Las Vegas Then and Now® 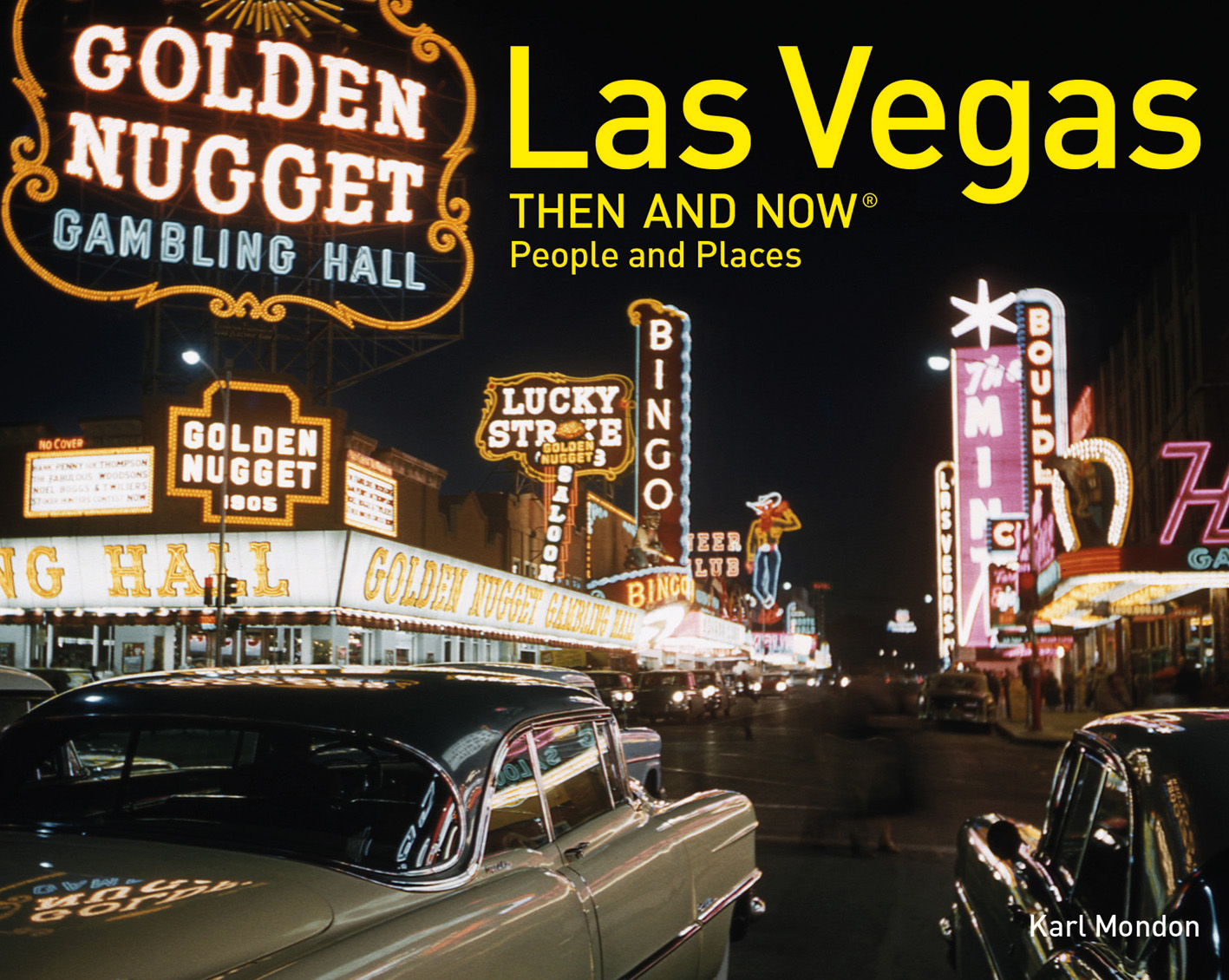 Las Vegas Then and Now is a pictorial nostalgia-fest for those who remember the city  as it was 40, 30 or even 20 years ago. There has been constant change  in Vegas ever since the wartime expansion of local industry led to a boom in visitors to what had previously been an out-of-the-way railroad halt.

Fortunes have been won and lost in the gambling capital of America, not just in the one-armed bandits or on the roulette wheels, but in the development of brand new casinos where the stakes are billions.

Using archive photos and vintage color postcards, and photographing the same site today, Las Vegas Then and Now People and Places charts the rise and demise of the classic casinos on the strip; El Rancho Vegas, the Desert Inn, the Stardust,  New Frontier, the Sands, Showboat and the Dunes. It looks at the gambling halls enclosed on Fremont Street, the flying-saucer-shaped Convention Center, the famous failures such as the Moulin Rouge and Howard Hughes’ futuristic Landmark Hotel together with the enduring successes such as the El Cortez and the Little Chapel of the West.