Life in a Monastery 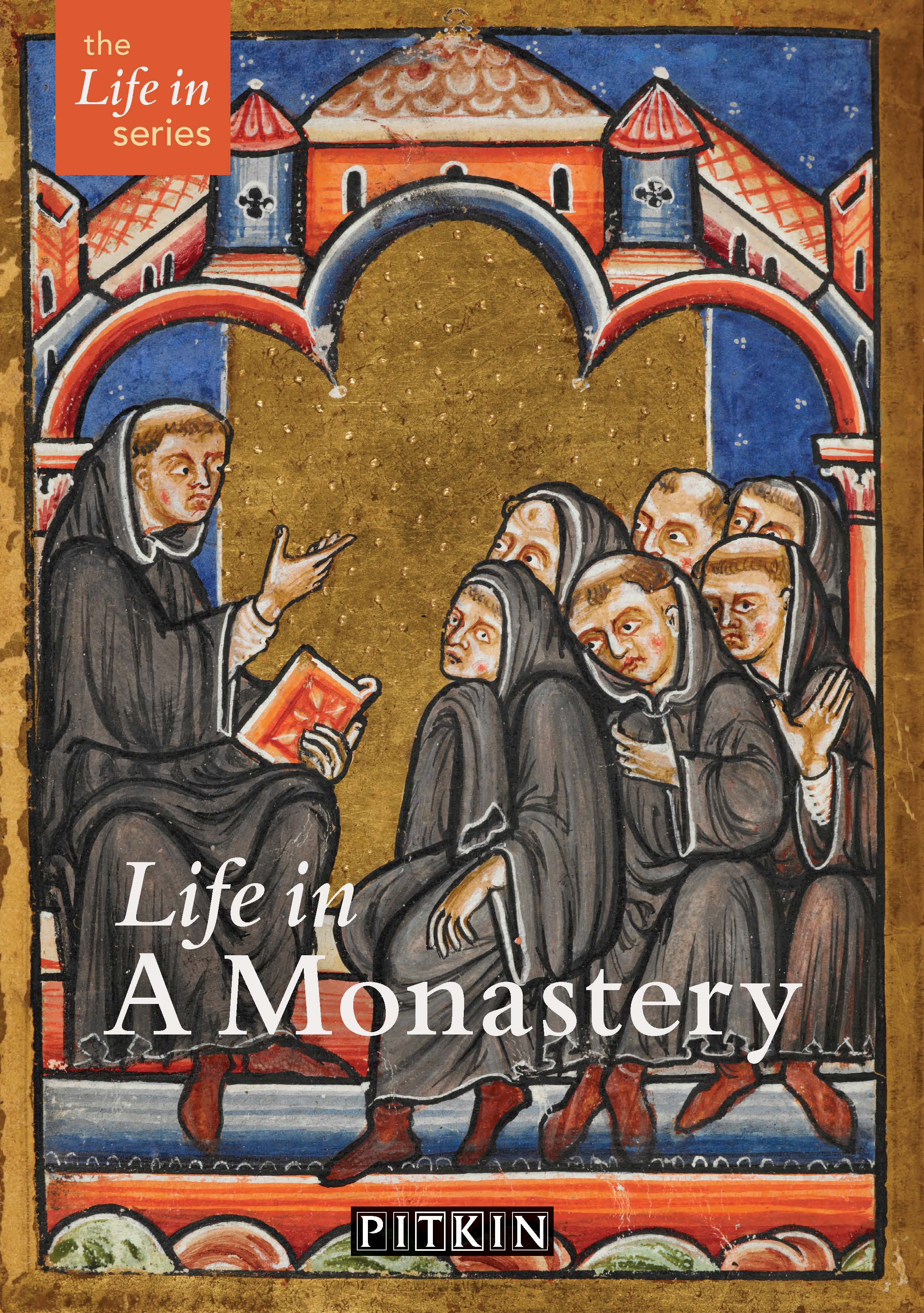 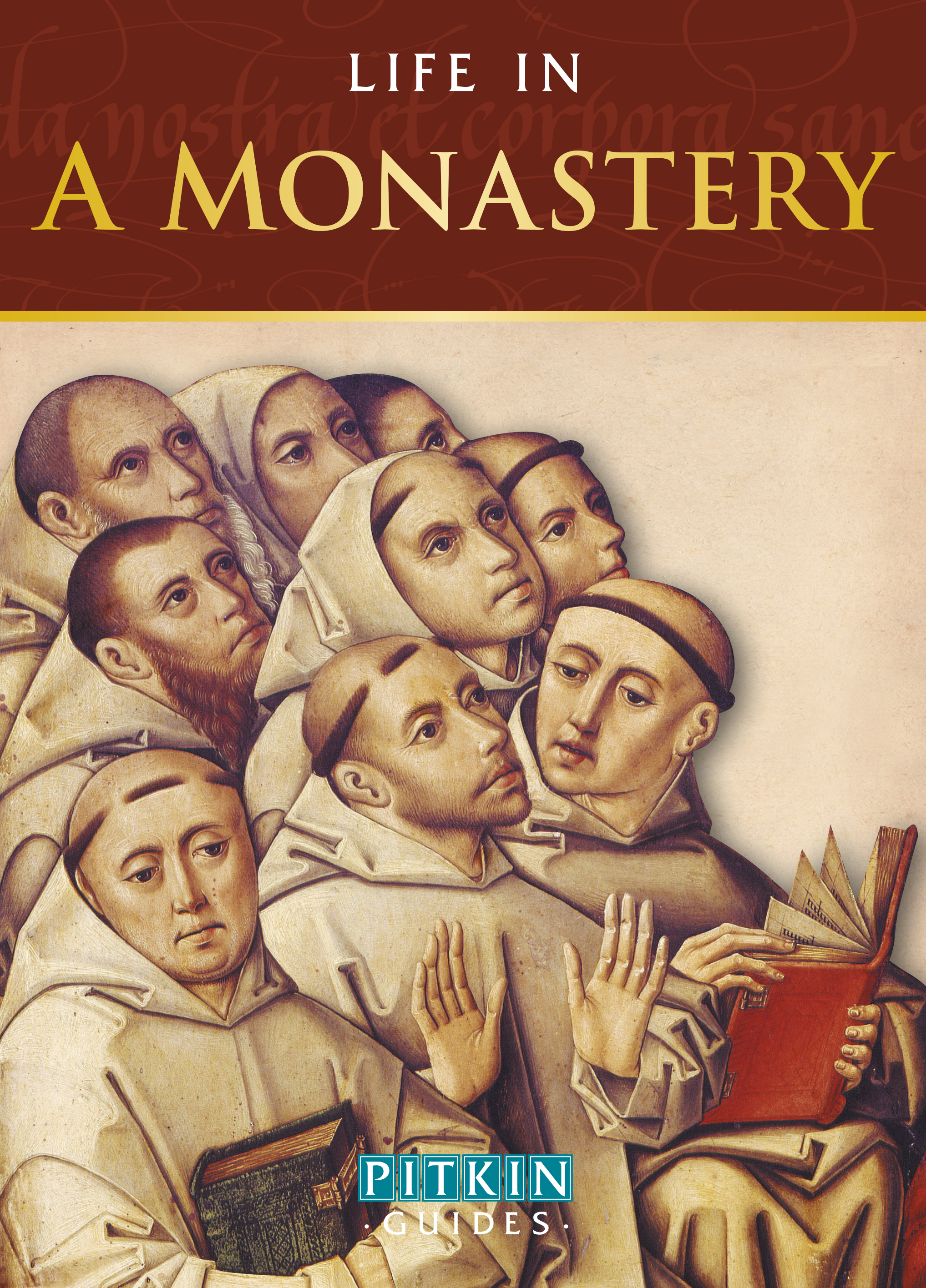 This Pitkin guide uncovers the fascinating lives of medieval monks in Britain.

The golden age of the monastery in Britain was between the Norman Conquest (1066) and the dissolution of the monasteries (1536-40). The monks were secluded in the great monasteries, freed from the temptations and distractions of the fallen world and governed by the triple vows of poverty, chastity and obedience. Yet they contributed to the societies of their time to such an extent that they can be proclaimed pillars of the medieval economy.

This guide explores how this happened, and how the daily lives of the monks influenced great social and political changes across the country.

Look out for more Pitkin Guides on the very best of British history, heritage and travel, particularly the other books in the ‘Life in’ series: Medieval England, Tudor England, Stuart England, Georgian England and Victorian Britain.

Stephen Hebron works in the department of Special Collections at the Bodleian Libraries with an interest in the Romantic Period and the History of the Book. He is a curator and the author of numerous books, including Shelley’s Ghost (2010) and Marks of Genius (2015), also published by the Bodleian Library.