Life on the Fishing Fleet 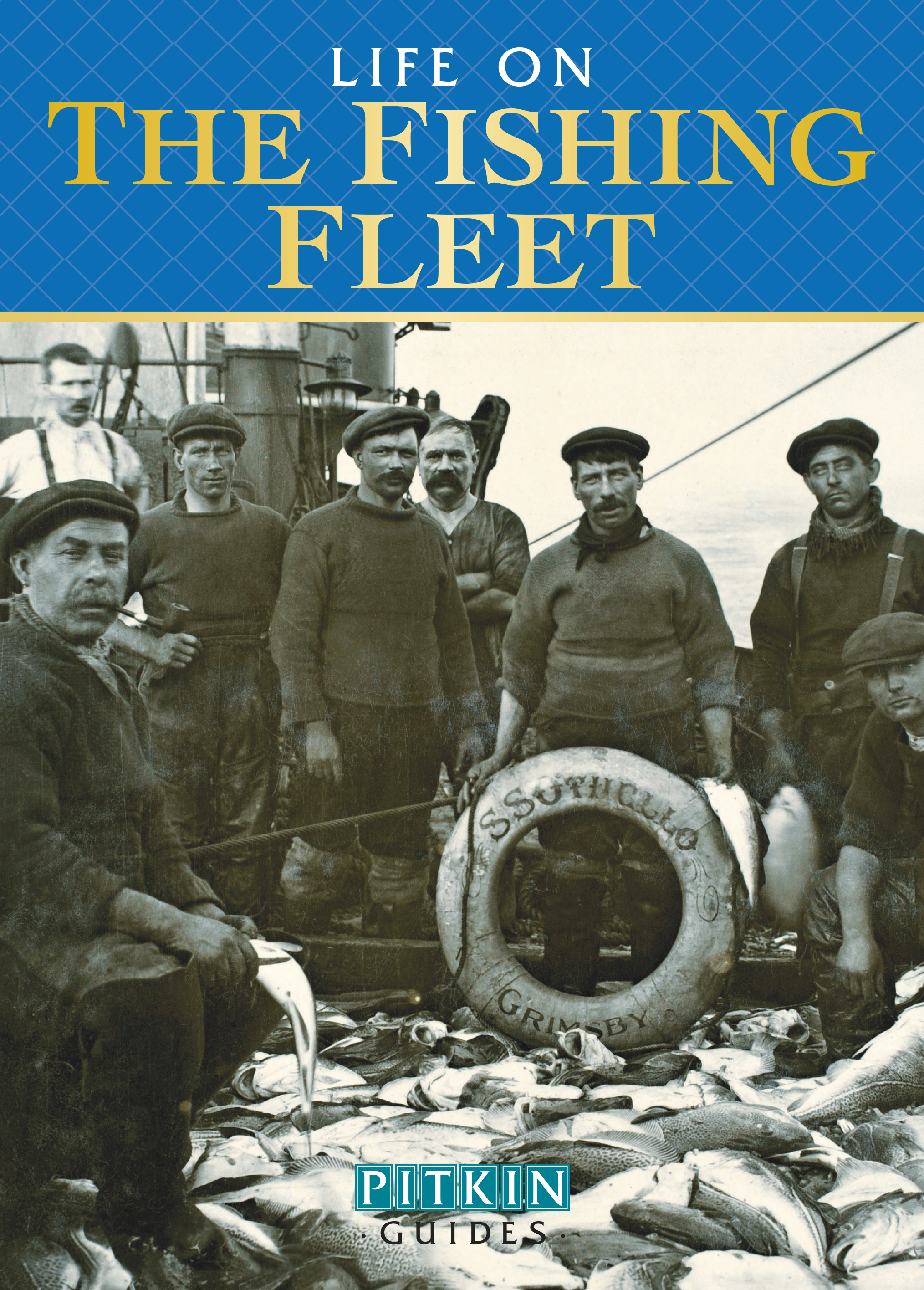 The British fishing fleet industry was one of huge importance: it was estimated that in late 19th century there were 22,000 merchant ships in the country but 30,000 fishing boats, and the industry employed over 100,000 workers.

But when did this great industry begin? For thousands of years people have been catching and eating fish. Moving closer to our own time, industry started to diversify after the Viking era to different regions with boats suited to particular needs.

Fishing has always been an occupation fraught with danger though, and this colourful guide traces its risky history from line fishing through to trawlers and the steam age. Exploring not just the history of fishing but also the lives on board of fishermen and the disasters that could befall them, Anthony Burton’s guide gives an informative introduction to life on fishing fleets. The story of the fishermen is one of dangers and hardships endured, and one of tight-knit communities.

Includes a list of interesting places to visit for keen readers.