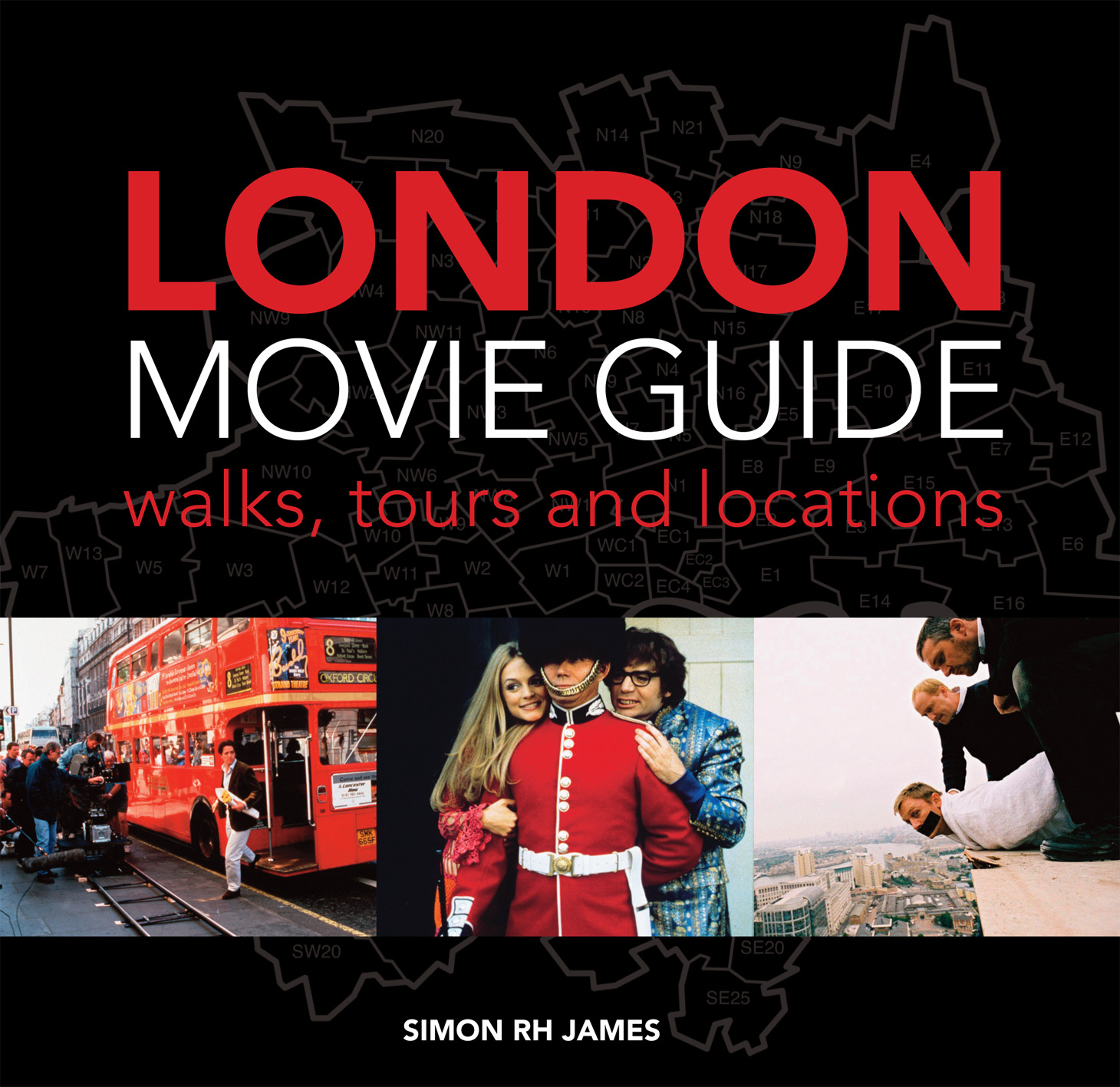 London is one of the most vibrant and versatile film locations in the world and has provided some of the most stunning settings in film history. This comprehensive guide spans decades of cinema in London, from Brief Encounter (1945) to Sherlock Holmes (2009)

A delight for both film buffs and London enthusiasts, this practical guide is organized area-by-area – from the heart of the city to the suburbs – so the reader can explore locations close to where they live, work and play. Films range from classic and cult films such as Alfie, A Clockwork Orange and Withnail and I to more recent blockbusters such as Harry Potter and Bridget Jones, and includes the very latest movies filmed in the metropolis, including The Other Boleyn Girl, Sherlock Holmes and Run, Fatboy, Run.

Incorporating annotated maps of film hotspots around town, it is now easier than ever to walk, tour and relive your favourite movie moments in London.

Simon James teaches Latin at Westminster school in London, where he has lived and worked for many years. An avid cinephile, he is also the author of The London Film Location Guide.