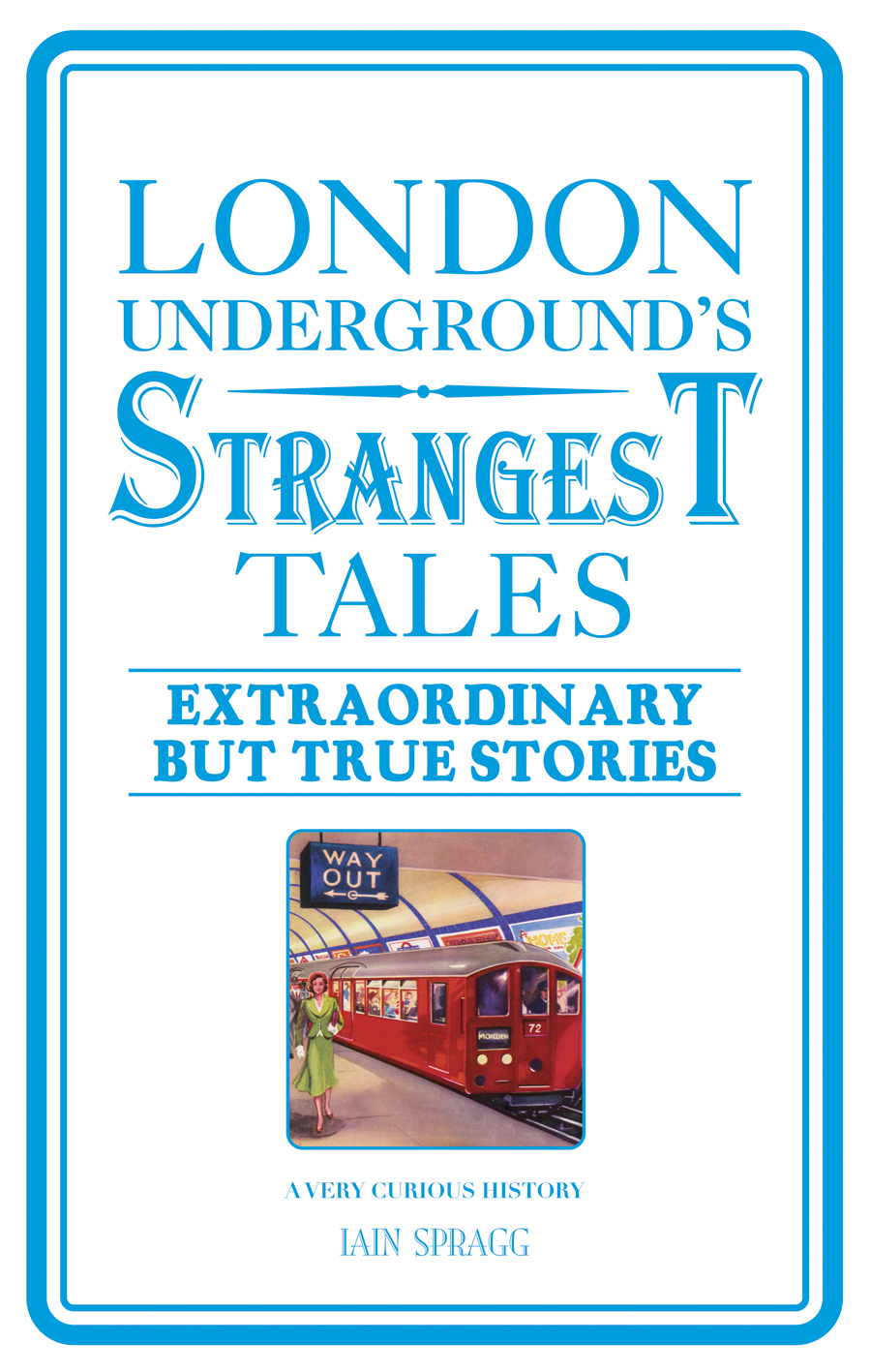 Welcome to the weird and wonderful world of London’s Underground, or as it is affectionately referred to, the Tube. Though this isn’t the usual side of the Tube the tourists, travellers and residents see. (Though, of course, they do see a great deal of strangeness in their daily commutes!). This is the real Underground, the strange and twisted nooks and crannies of what happens hundreds of metres below millions of London legs – from its peculiar past through to its paranormal present and looking forward to its fascinating future. Following on from the bestselling Portico Strangest titles now comes a book devoted to London’s globally envied, and much loved, public transport system. Located deep beneath the heart of Greater London, the Underground is awash with more strangeness than you can shake your pre-paid Oyster card at. In 2013 the whole city will be celebrating the Underground’s 150th birthday – the oldest underground in the world. So, pack up your old kit bag and travel stop-by-stop with us on this strange and fantastic journey along the Northern, Picadilly, Metropolitan, Jubilee, Hammersmith and City and District Line … and explore the Underground as you’ve never seen it before.

London Underground’s Strangest Tales is a treasure trove of the humorous, the odd and the baffling – an alternative travel guide to the Underground’s best-kept secrets. Read on, if you dare! You have been warned.

The queen of all things 'PASTRY' , @ravneeteats is