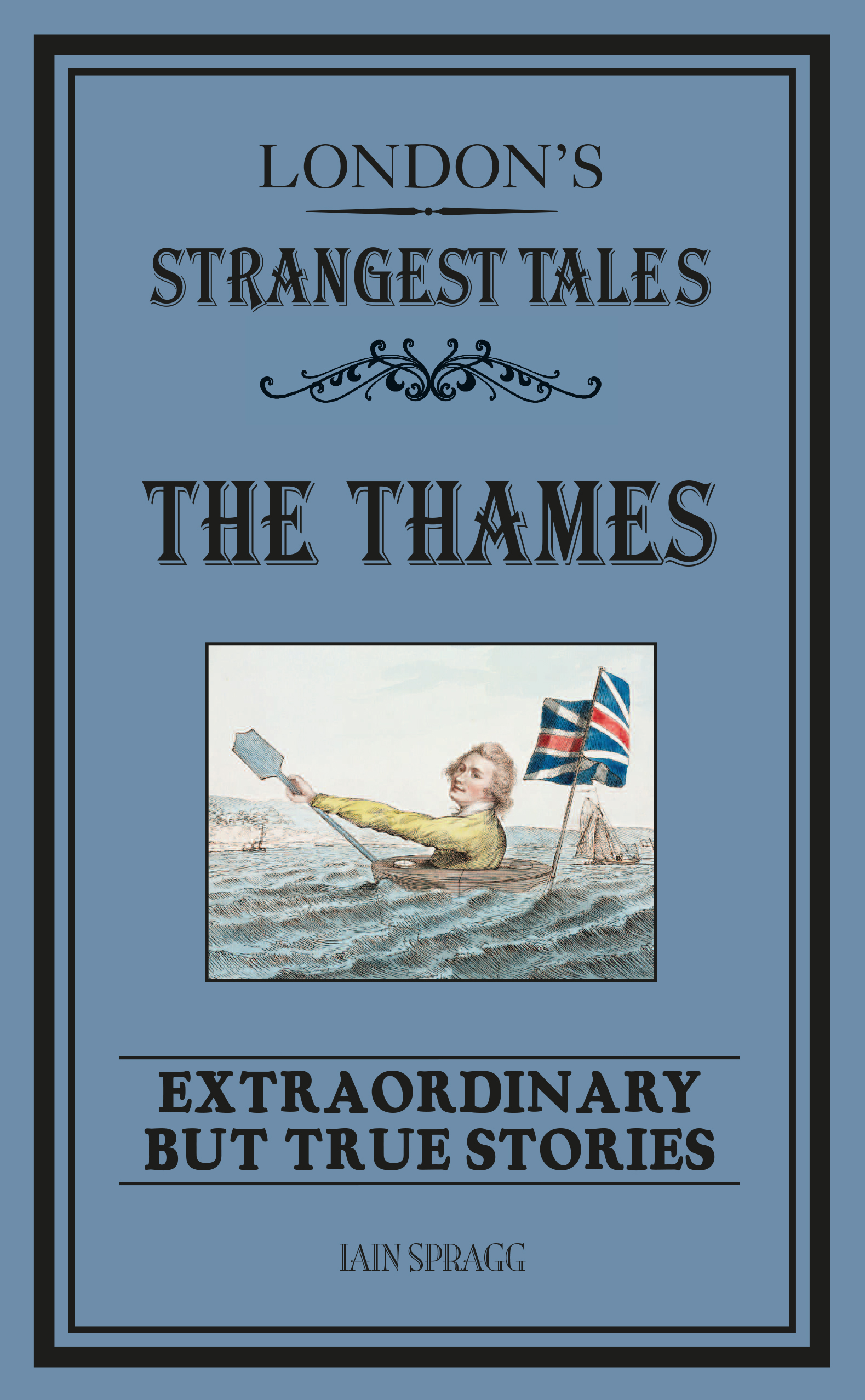 The 19th-century MP John Burns described the Thames as ‘liquid history’ and ever since the Romans founded Londinium in 43 AD, the river has played a key cultural and economic, political and social role in the history of England. London’s Strangest: The Thames reveals the bizarre, funny and surreal events and episodes that have occurred over the centuries on, beneath and along the banks of the famous waterway. From appearances of the world’s first submarine to the raid on the Sex Pistols river concert, Lord Nelson’s final journey to John Prescott’s watery protest, and even the recent escapades during the floods, the River Thames really has witnessed it all.