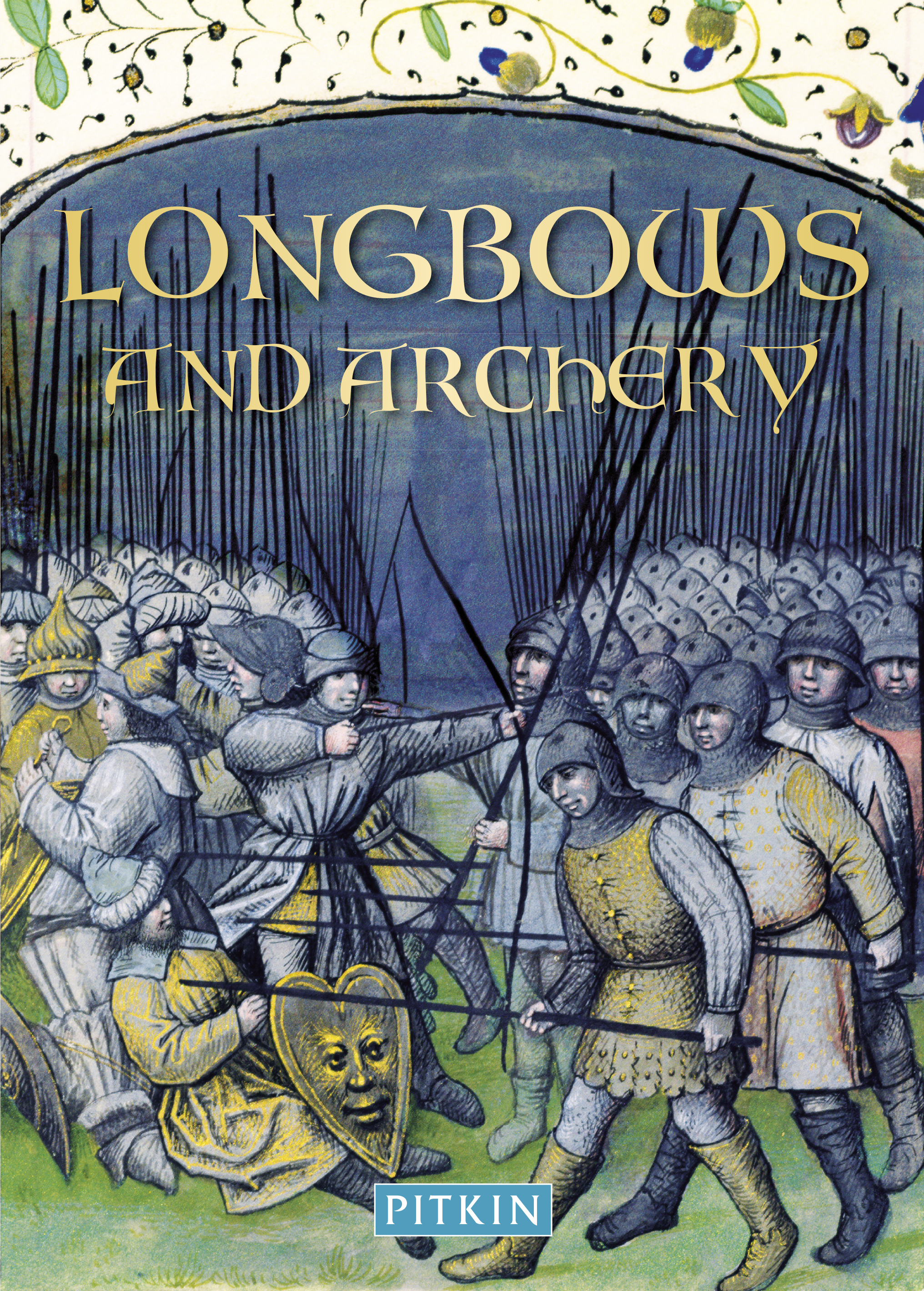 A powerful and iconic weapon, the longbow dominated Medieval warfare in England. From the Hundred Years War to Hastings, Robin Hood and Agincourt, the longbow was also used to a devastating effect in naval battles.

Kings of England encouraged the use of the longbow by sponsoring tournaments with prizes for successful archers. All other sports were banned on a Sunday except for archery. At any particular time, England would have a large pool of experienced archers ready to be called up for war. Each English shire had to provide the king with a certain number of trained archers per year – and this was enforced by law. But where did the longbow originate and why did it come to dominate archery in this way?

The Pitkin Guide to Longbows and Archery explores these questions and looks at the ordinary men who used bows and arrows as soldiers and in their day-to-day lives.