Los Angeles Then and Now® 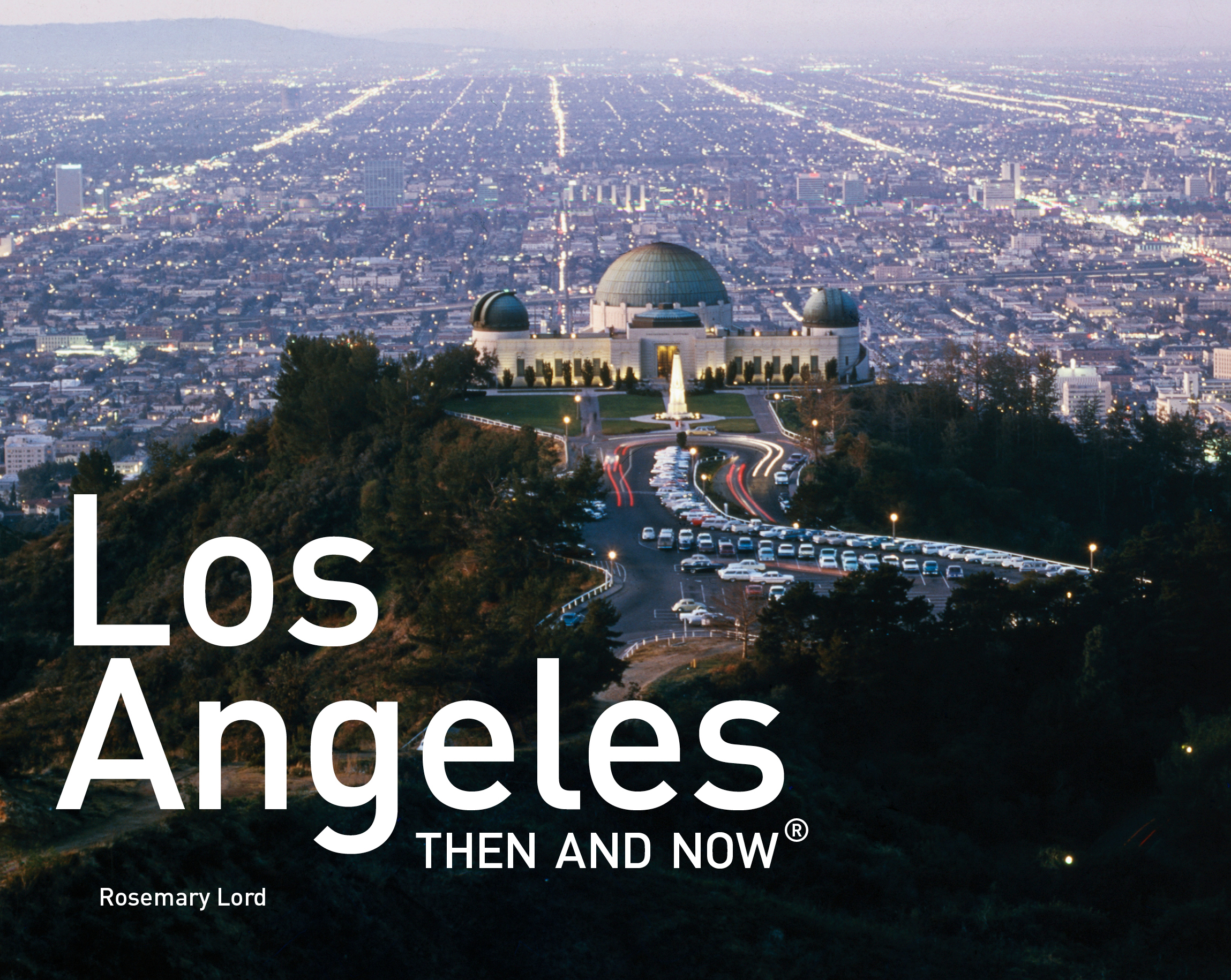 Originally produced in 2002 the standard-sized book has been a constant-seller over the years. It was rephotographed by Karl Mondon in 2018, revised by the author with new spreads added and totally redesigned. This new edition includes match-ups exclusive to the Mini Hardback.