Los Angeles Then and Now 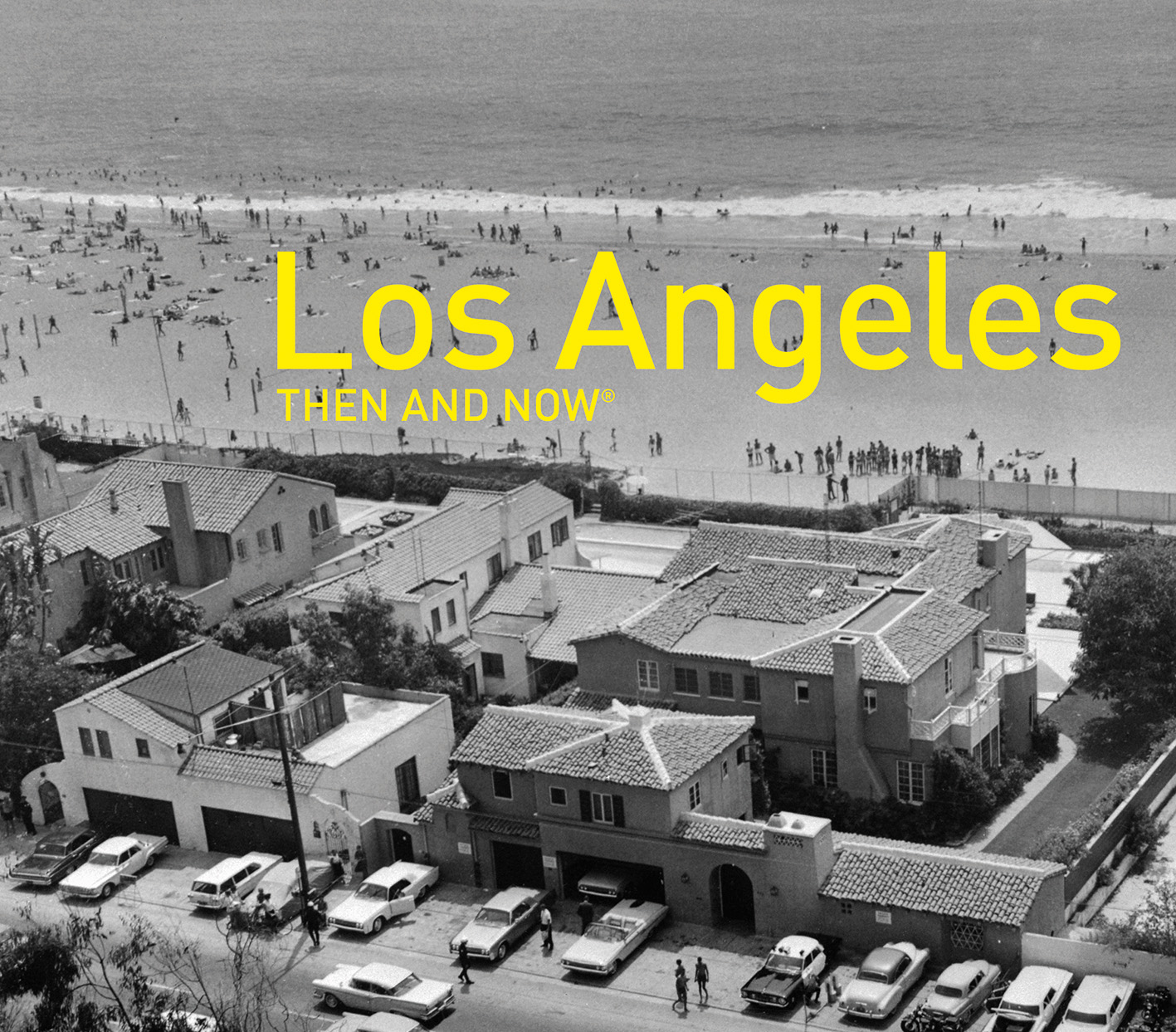 In 1769, Spanish explorer Gaspar de Portola dedicated the new town: Nuestra Senora la Reina de Los Angeles – Our Lady the Queen  of the Angels. Since then the city has been a colorful melting pot of cultures. Wagon trains brought pioneers in the mid-nineteenth century, some with the lure of California gold and others to farm in the mild climate they found in territory newly acquired from  Mexico.