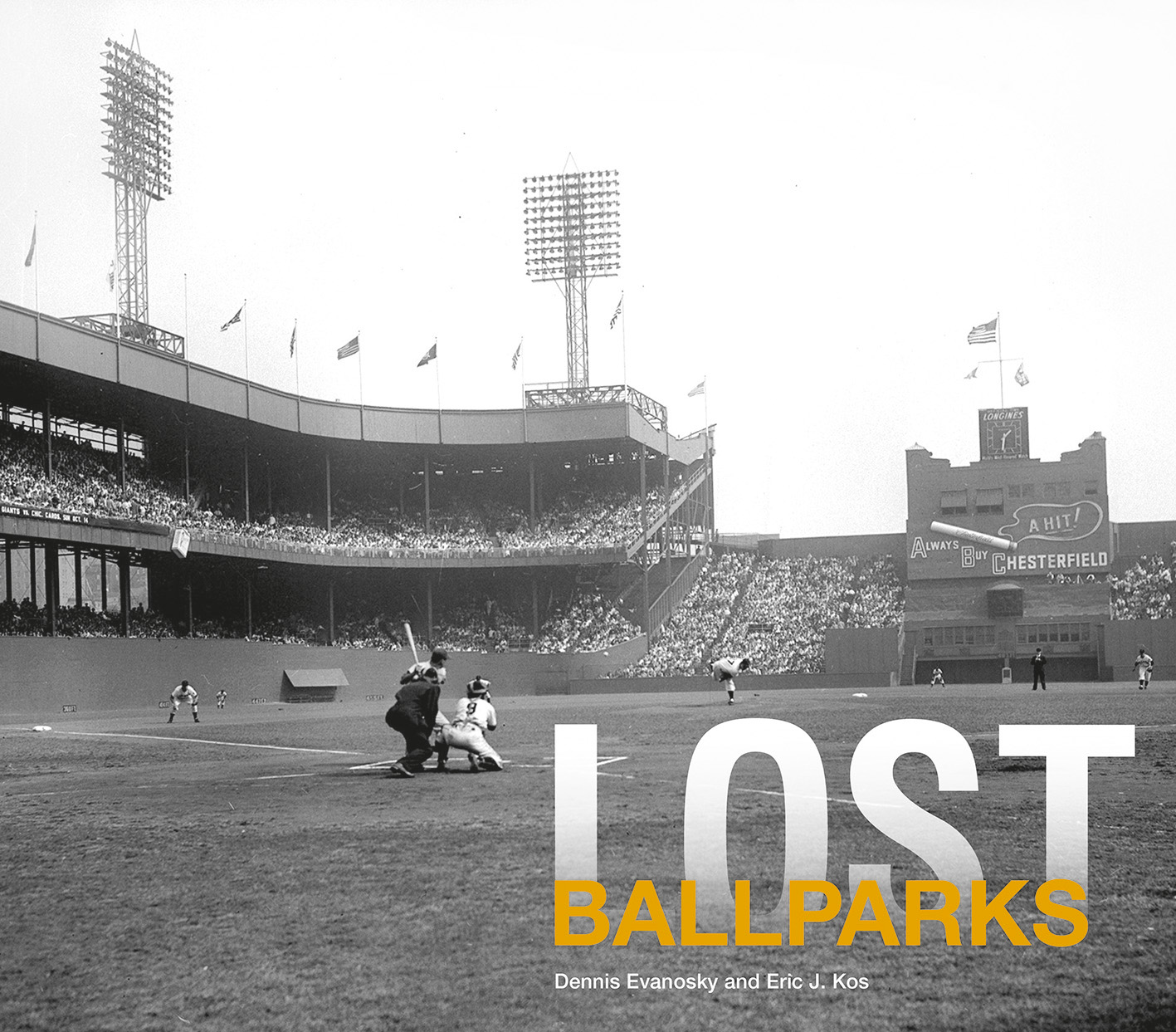 Enjoy the last day of October with these autumnal