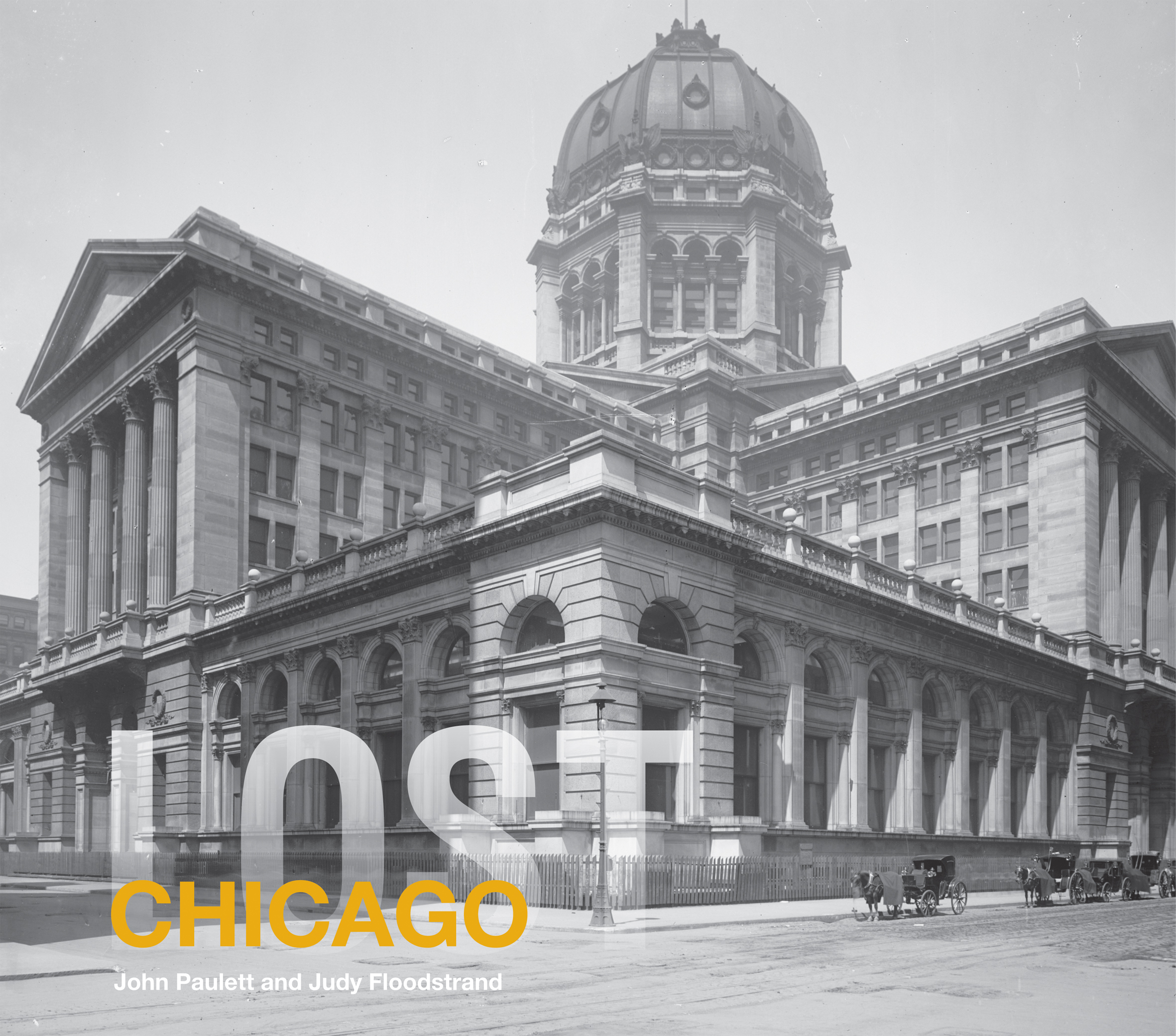 Lost Chicago looks at the cherished places in the city that time, progress and fashion have swept aside. The series from Pavilion Books looks back in loving detail at many of the things that have helped create a city’s unique identity that have since disappeared; the streetcars, the shops, the parks, the churches, the amusement parks, even the annual parades. It looks at the architectural gems that failed to be preserved, the hotels that could not be adapted and fell to the wrecking ball and the novelty buildings. Famous landmarks, much-loved restaurants, sports stadia, movie palaces (that really were palaces), pleasure gardens, piers and lake steamers, plus the Union stockyards – all feature in Lost Chicago. The book also includes buildings from the 1893 Columbian Exposition, the World’s Fair that showed Chicago had bounced back from its ruinous fire of 1871. There are the industries that once drove the Chicago economy but have since moved on, meat-packing, railcar construction and mail-order being three of its world renowned businesses. Listed by date of loss, Lost Chicago traces a nostalgic path from the time it was known both as the Windy City and Porkopolis.

John Paulett is the author of histories Forgotten Chicago, Printers Row and Pentecost Peanuts Popcorn and Prayer. He is currently working on a history of Catholic social activism. He holds an M.A. in Theology and is completing an M.F.A. in Writing at Antioch University. John is married to the artist Sabina Ott and lives in Oak Park, Illinois