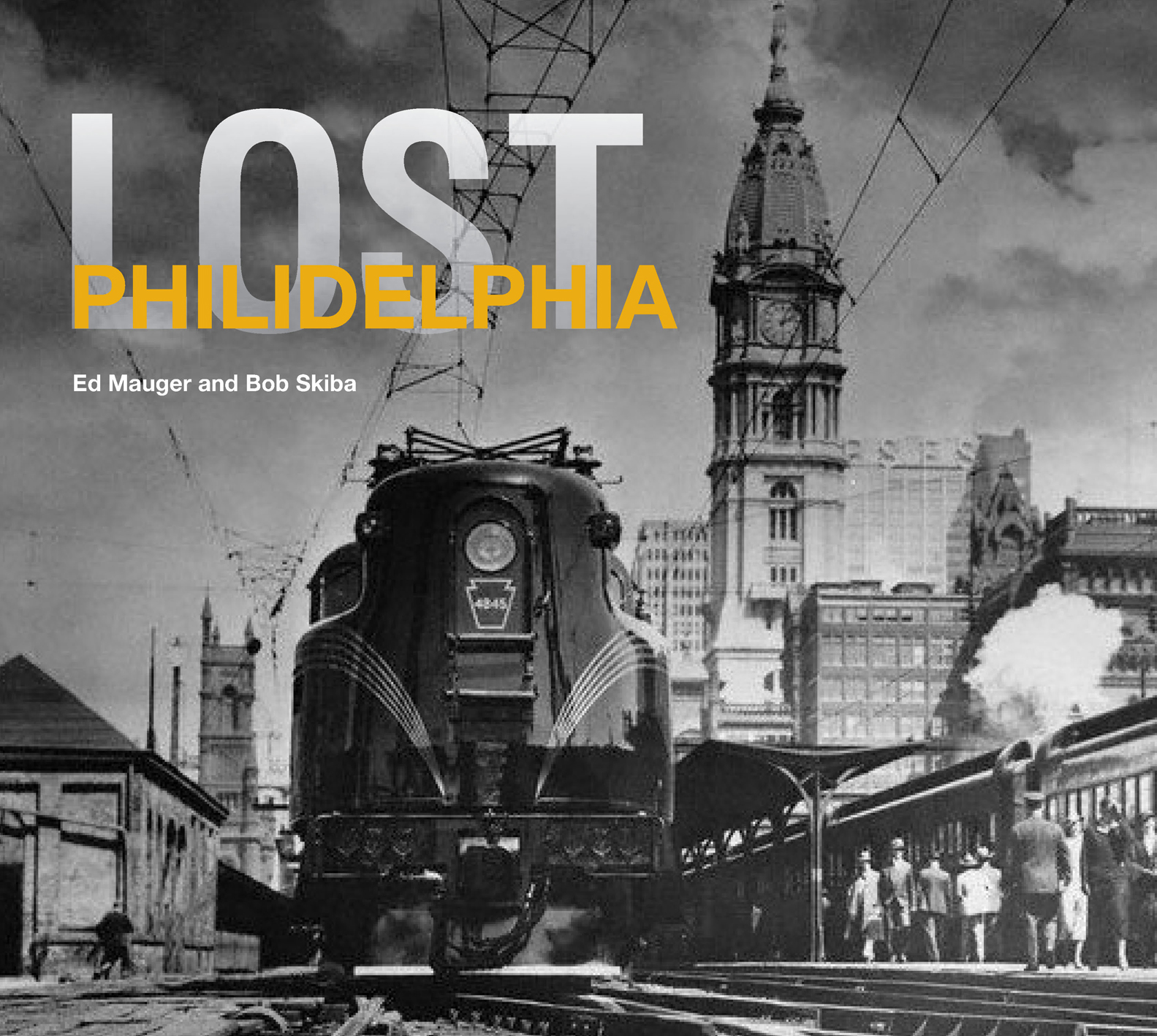 Lost Philadelphia is the latest in the series from Anova Books that traces the cherished places in a city that time, progress and fashion have swept aside before the National Register of Historic Places could save them from the wrecker’s ball.

Organised chronologically, starting with the earliest losses and ending with the latest, the book features much-loved Philadelphia insitutions that failed to stand the test of time, such as the Horn & Hardart automat or the Market Street ferries.

Grand buildings erected in the Victorian era that were too costly to be refurbished, or movie theaters that the age of television made redundant are featured. Philadelphia’s tradition of shipbuilding is one of the more recent losses with the Navy Yard closing in 1995 and the historic Cramp & Sons shipyard disappearing much earlier in 1946.

Lost Philadelphia is a nostalgic journey back in time to visit some of the lost treasures that the city let slip through its grasp.