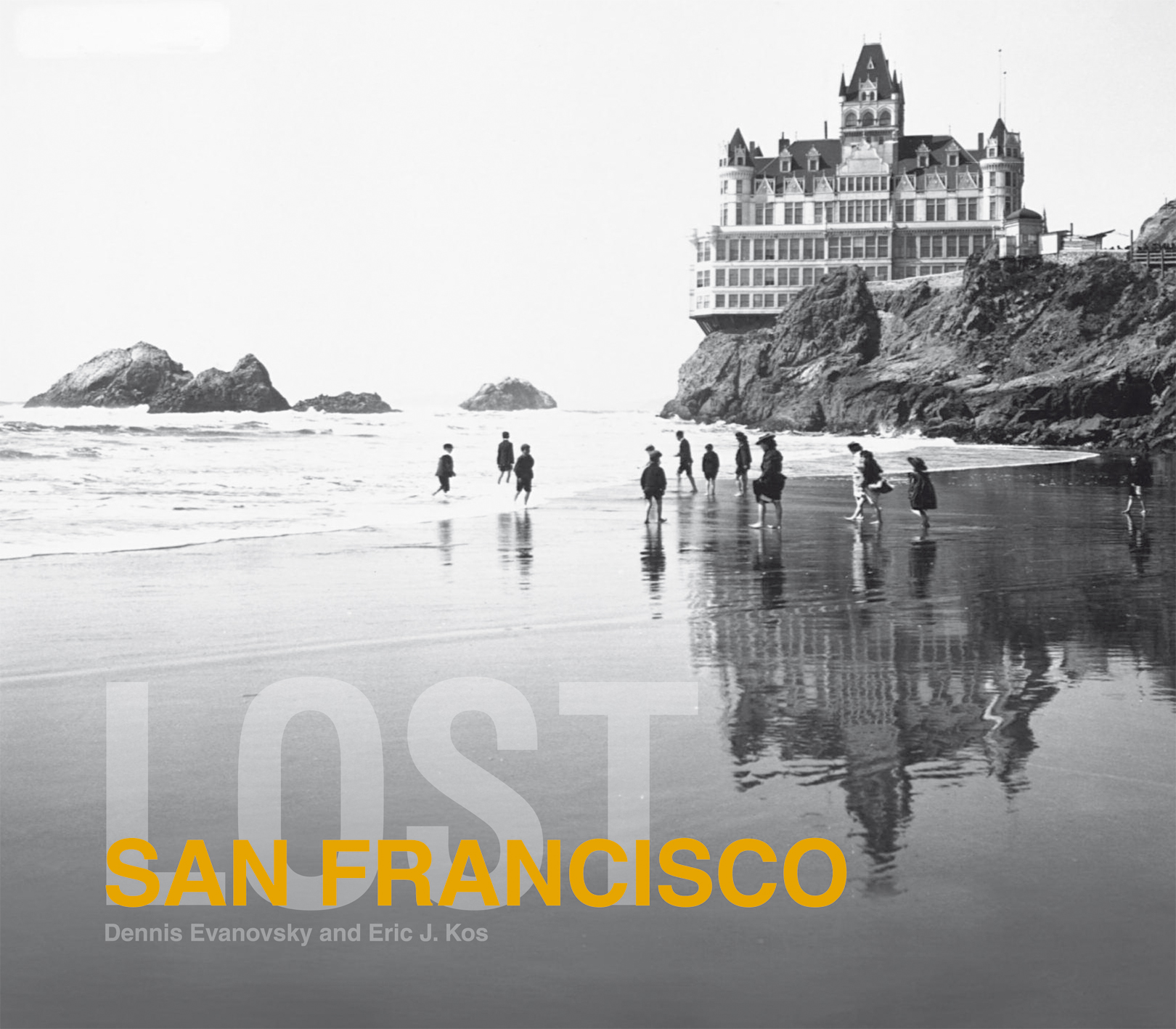 Looks at how a city used to run—the old transport systems, former city halls, stores, theaters and cinemas, gas stations and car showrooms, restaurants, and people on the sidewalk Aspects of lost San Francisco that are examined here include the Victorian Alcatraz, Cliff House Hotel before it burned down, the early Embarcadero, the devastation of the 1906 earthquake, horse-drawn streetcars, the grandeur of the Sutro Baths both outside and in, the 1915 Panama-Pacific Exposition buildings, the changes made to combat a possible Japanese invasion during World War II, and some of the key hippie stores on Haight-Ashbury before the area became more upscale.