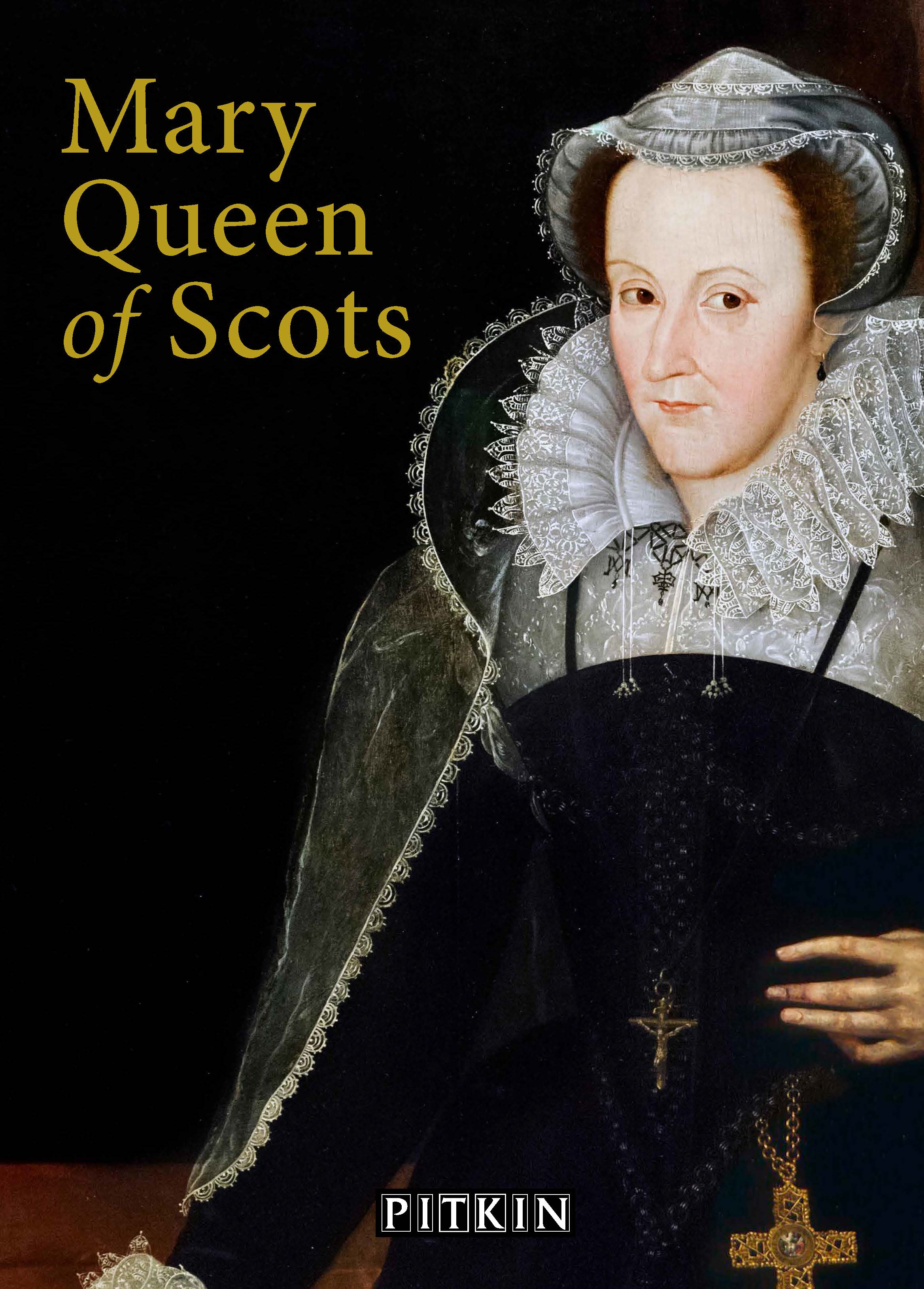 Mary Queen of Scots is perhaps the most romantic and tragic figure in British history. Was her tragic life a product of bad luck, bad advice, or ambition?

Destined to marry the Dauphin of France and reign as his queen, his early death changed Mary’s life. As claimant then in France, England and Scotland, there are many mysteries and unanswered questions in the tragedies that befell her.

This fascinating book looks at Mary Queen of Scot’s life and death. Angela Royston examines Mary’s early life as the Infant Queen before her childhood in France, moving onto her time in Scotland and her scandalous marriage to Lord Darnley, and Mary’s imprisonment and execution after being charged with treason.

A must for any student of history or visitor to England, this revised edition of a Pitkin classic is filled with colour photographs and reproductions of historical artworks and artefacts to illuminate the life of Mary Queen of Scots.

READ MORE
Instagram
Sooo excited about this one!! The new @honeyandco