Memphis Then and Now 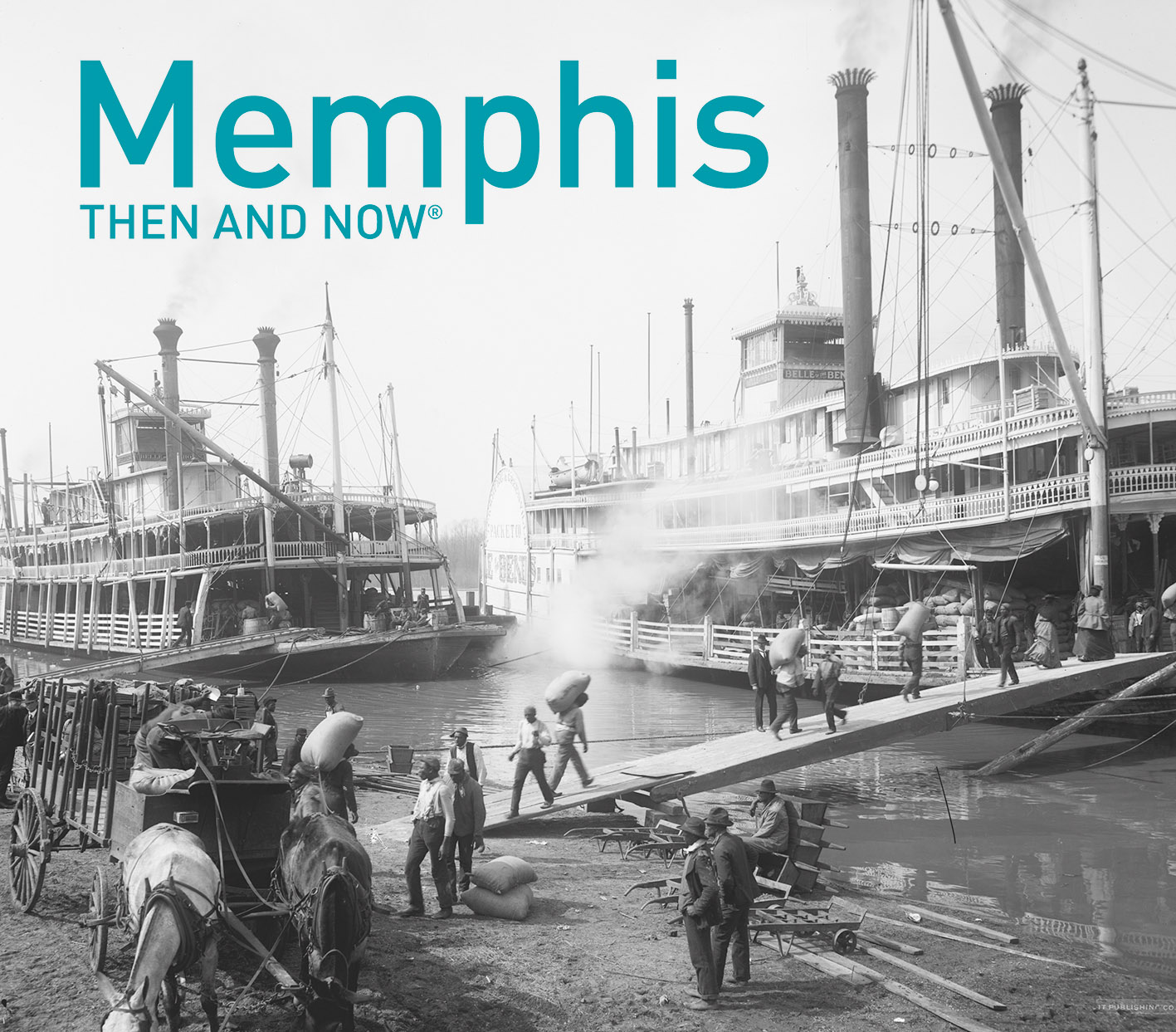 Russell Johnson was born and raised in Memphis. He is the son of sharecroppers and the grandson of a Memphis streetcar conductor. A sustaining member of the West Tennessee Historical Society, Johnson is the owner and primary author of the website MemphisHistory.com, a resource aimed at promoting regional and cultural pride.