Snacks, small plates and street food from the Middle East 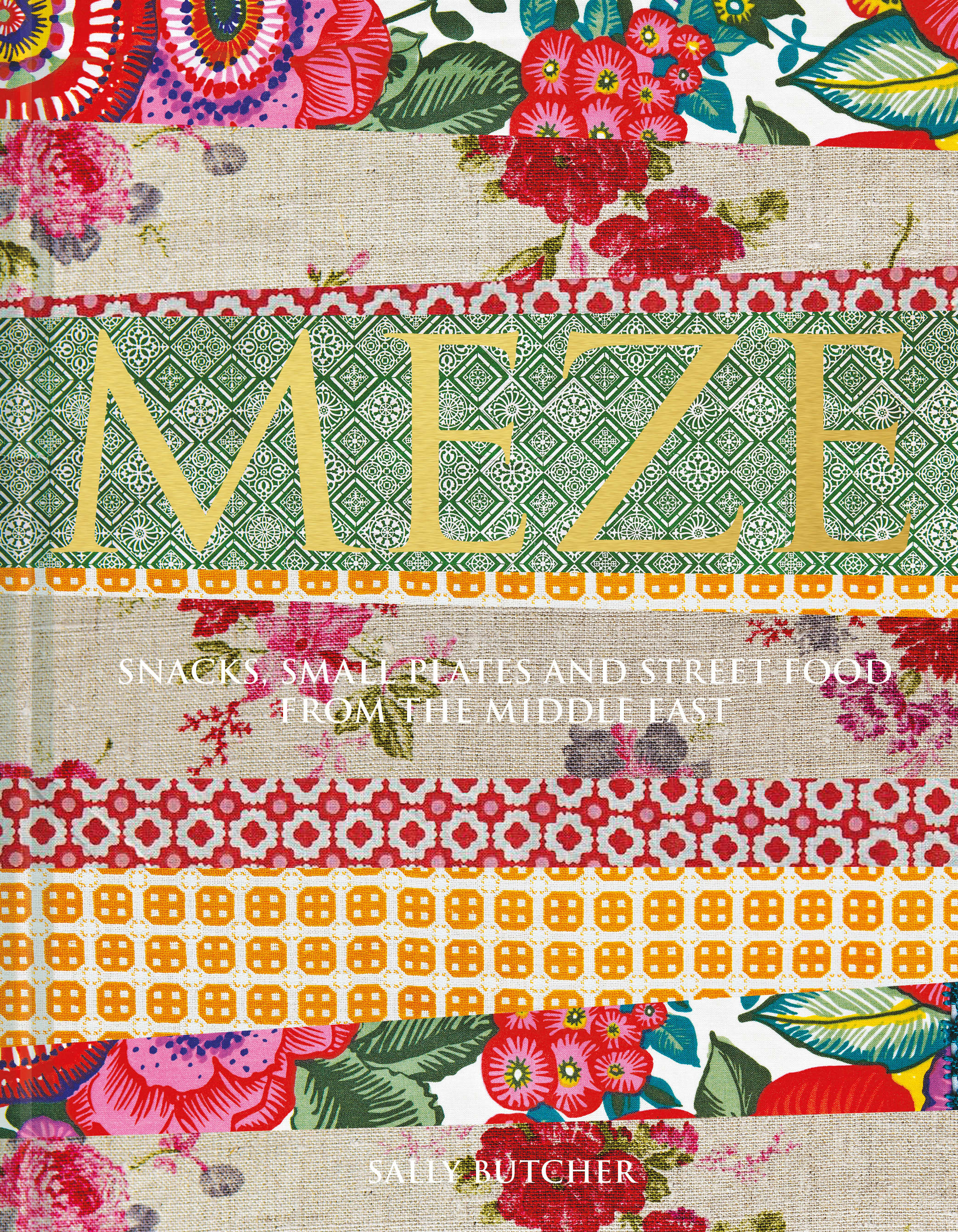 Increasingly, formal dining is being nudged aside in favour of meze-style spreads, and street food has come of age. Meze picks out the Middle East’s most exciting street food and snacks including a range of kebabs, nuts, nibbles and sweet halwah, to bring together for family and friends.

From Aubergine-wrapped Chicken, and Rabbit and Fig Kebabs, to Lebanese Street Pizza Bread and Sudanese Mashed Broad Beans. With drinks to serve alongside such as Iced Turkish Delight Coffee or Kashmiri Tamarind Cooler, without forgetting puddings for a sweet finish, you too can create the home shawarma experience and the definitive Middle Eastern meze.

Packed with recipes from across the region and Sally’s trademark wit and informed anecdotes, this is a burst of intoxicating flavours for all Middle Eastern food enthusiasts.