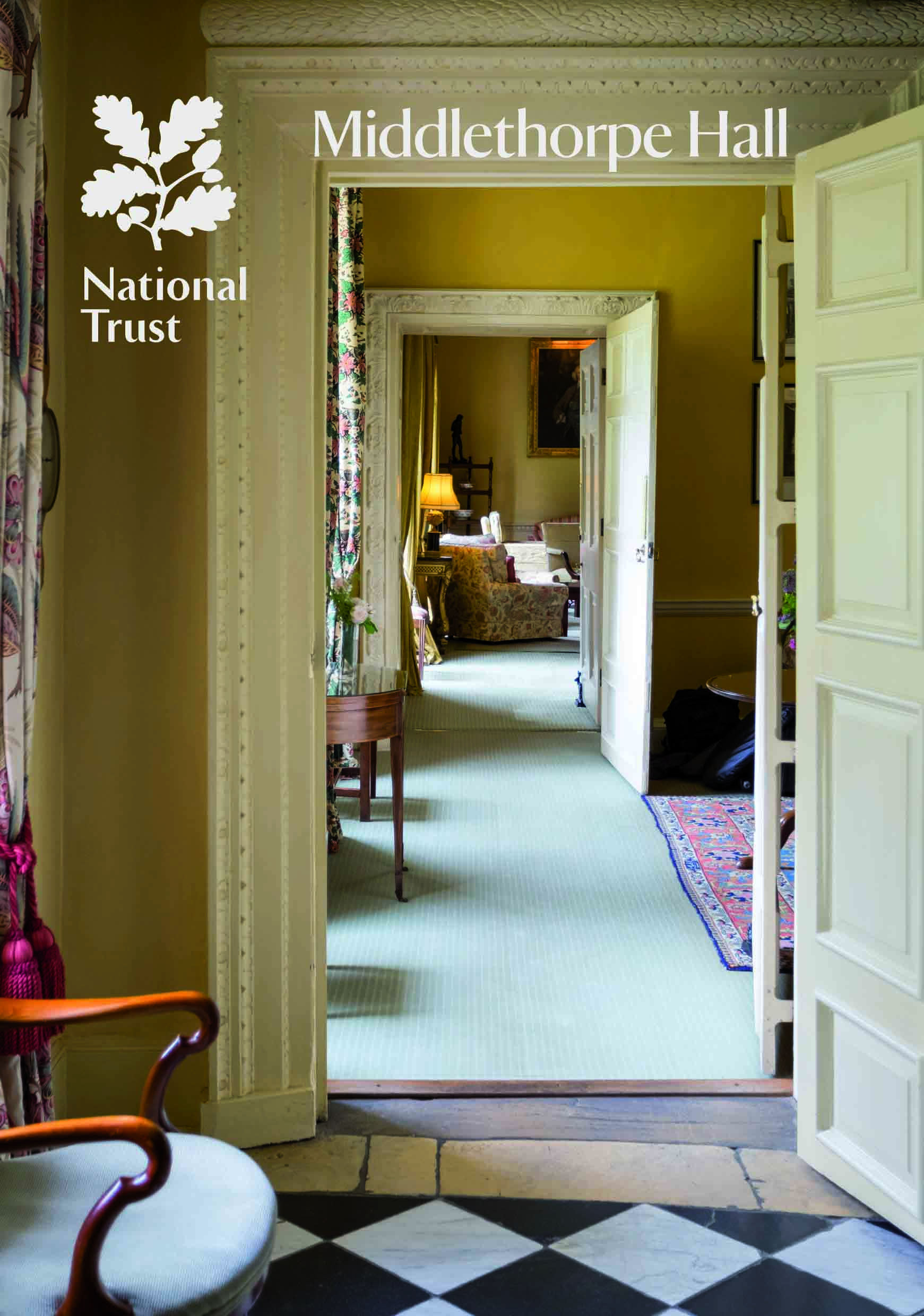 Who hasnt dreamt of escaping the grime and noise of city life for the apparent tranquillity of the countryside? This is exactly what Thomas Barlow achieved by building Middlethorpe Hall south of York in the late 1690s. Sadly, Thomas did not have long to enjoy his creation, dying in 1713 while touring France. The house remained in the Barlow family for the next three generations, who extended the house, but retained most of its original features. During the Victorian era the house was let out as a boarding school and in the 20th century it fell into gradual decline. In 1980 it was rescued by Historic House Hotels, which restored Middlethorpe to its original splendour, whilst installing all the amenities of a modern luxury hotel. This new guidebook tells the fascinating story of Middlethorpe Hall from its original creation to its recent renaissance.