A riotous rant through the ridiculousness of Rock'n'Roll 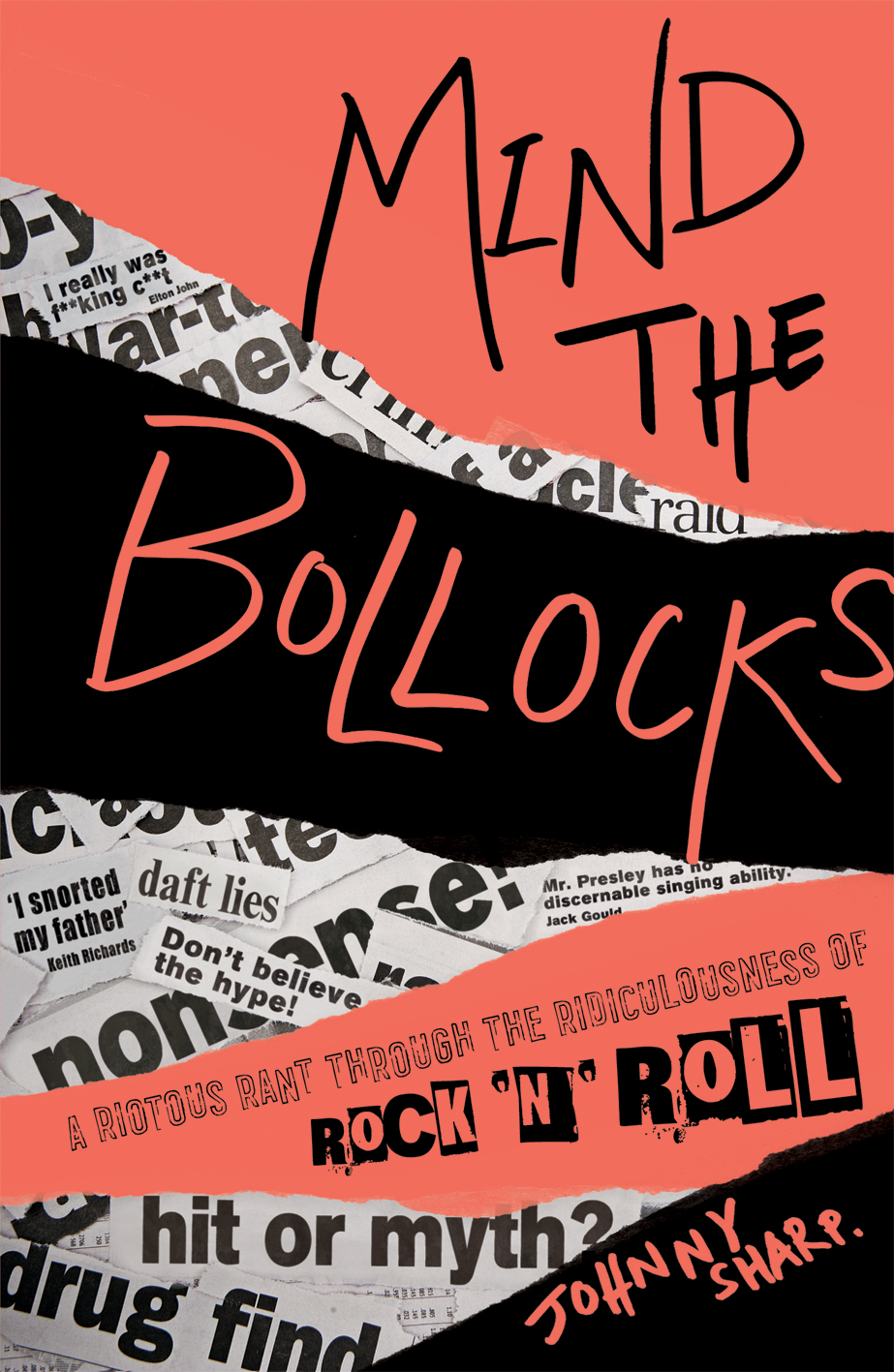 Popular music has always attracted the kind of morally bankrupt individuals who are too unhinged to hold down a proper job. And that’s just as well. After all, if your local fishmonger told you he’d just snorted his father’s ashes, you might think twice about doing business with him. But when Keith Richards says it, you think ‘Nice one, Keef!’ and have a flick through your iPod to find ‘Honky Tonk Women’.

From deeply suspect sexual politics to crackpot religions, musicians’ elevated position in popular culture allows them to hold forth freely on subjects about which they know precious little. For the first time, Mind The Bollocks collects some of the finest stools of wisdom ever to fall from their foul, ill-educated mouths.

Mind The Bollocks also digs beneath the culture of nonsense surrounding popular music and asks: Are the X-Factor auditions all they appear to be? Is there really a musical frequency that can make you soil yourself? And which world-renowned rock guitarist sliced his own penis off?

All is revealed herein, with bonus satanic messages included if you read it backwards.

Johnny writes regularly for The Guardian, Q, Mojo, and London Lite, and who was one of the NME’s best known feature writers, working under his school nickname Johnny Cigarettes. He has also contributed to publications as diverse as The Daily Telegraph, Bizarre, loaded, Viz, and Militant.