Montreal Then and Now® 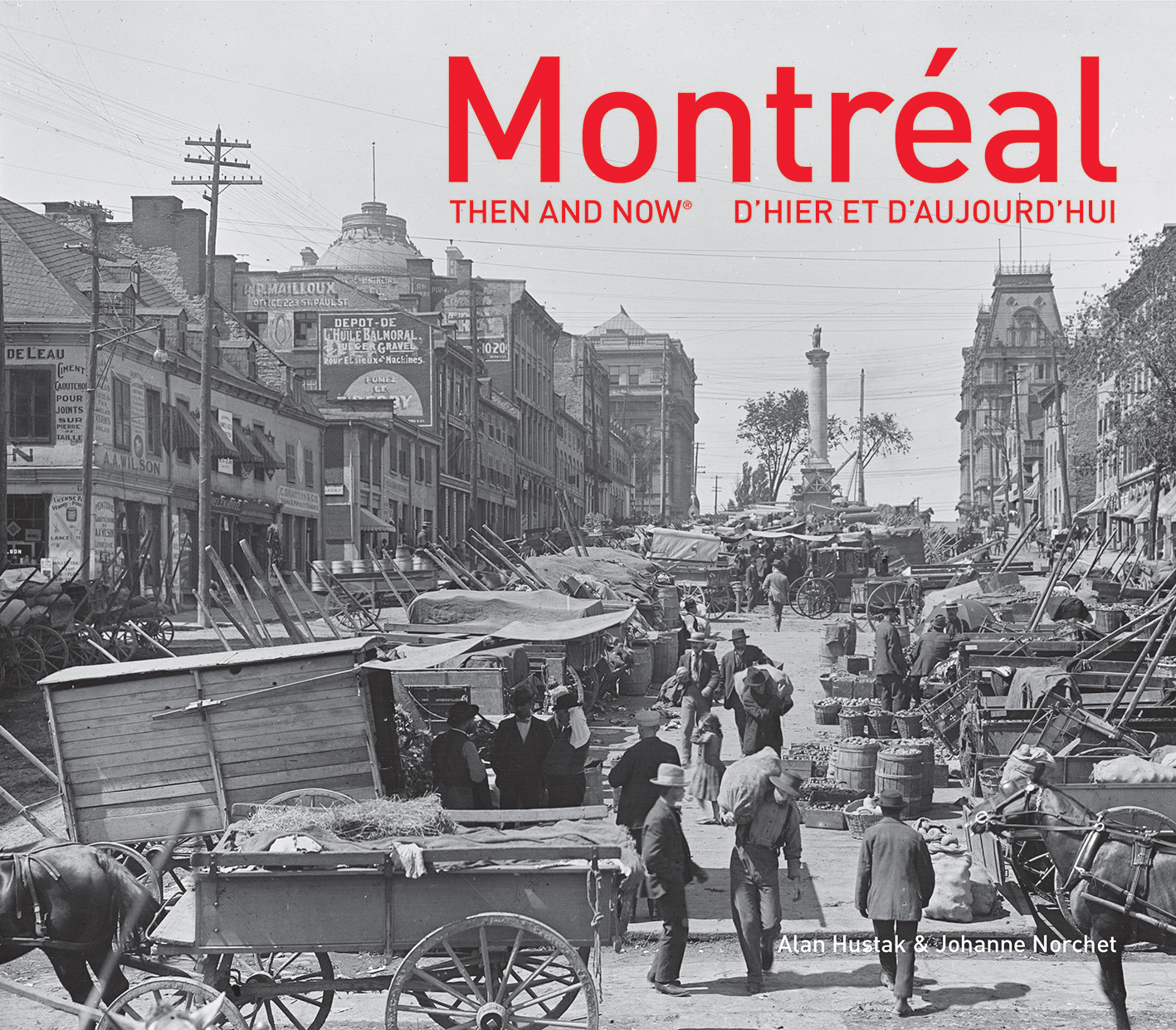 Established in 1642 as a Roman Catholic mission, Montreal was named for the mountain where its French founders erected a cross. They also laid out the streets that today meander through three core districts: the Plateau, Downtown, and historic Old Montreal. The city has remade itself three times: first in the 1830s when planners decreed that all buildings be built with Trenton limestone; again in the 1870s when the city moved up the hill into what is called the Square Mile; and finally in the 1960s, when Place Ville Marie and the infrastructure for the Expo 67 World’s Fair dramatically altered the skyline. A number of historic properties were lost, including the St. James Club, Her Majesty’s Theatre, and the Van Horne Mansion. In spite of the architectural vandalism, Montreal, with its signature greystone buildings and quiet parks, remains Canada’s most alluring and invigorating city.

Born in Saskatchewan Alan Hustak moved to Montreal in 1967 where he worked as a national television reporter for CTV and as a CBC radio reporter. He has been with The Gazette in Montreal for eighteen years. He is the author of several books including St Patrick’s of Montreal.