Extraordinary but true stories from over a century of motor racing 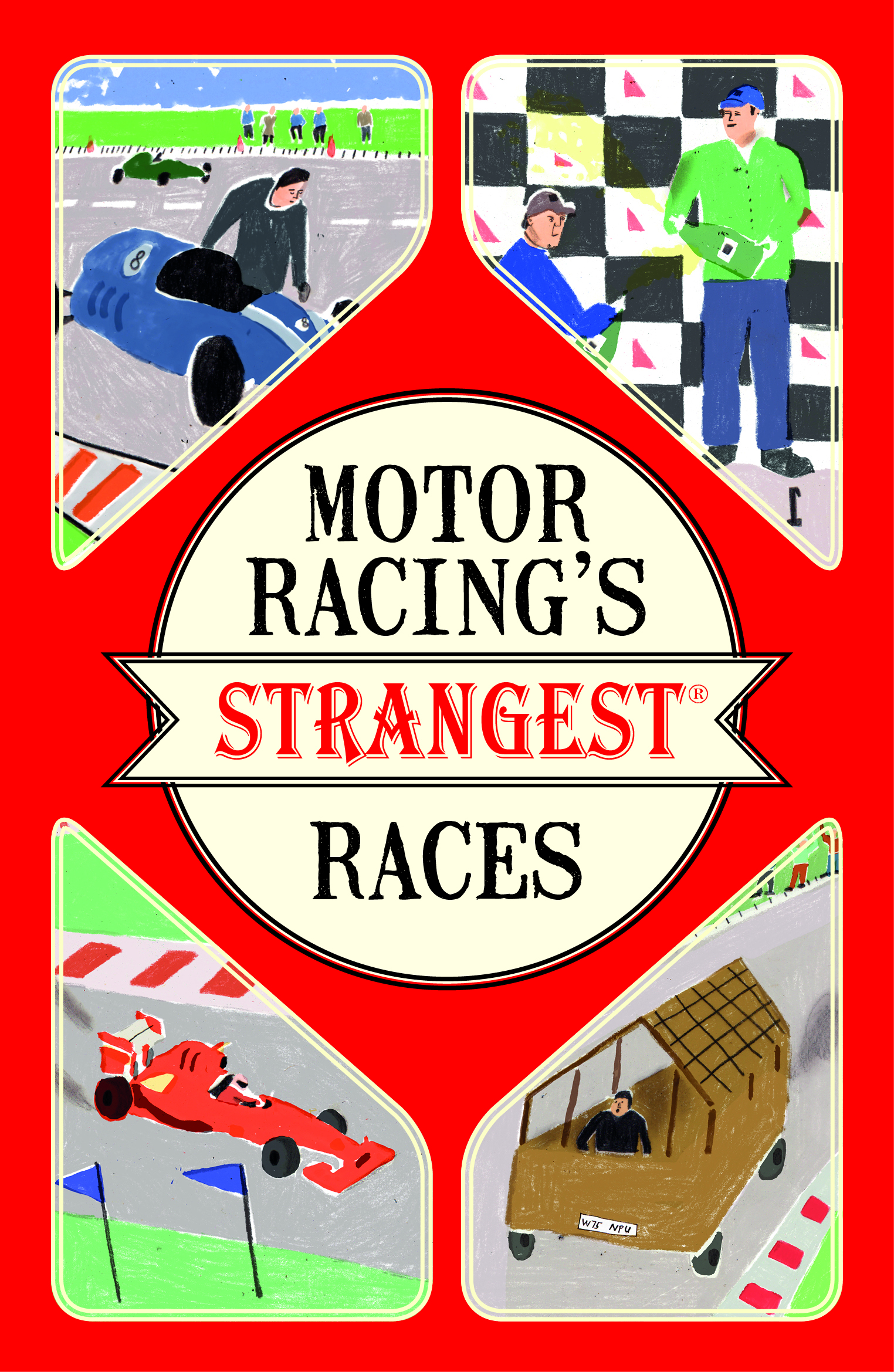 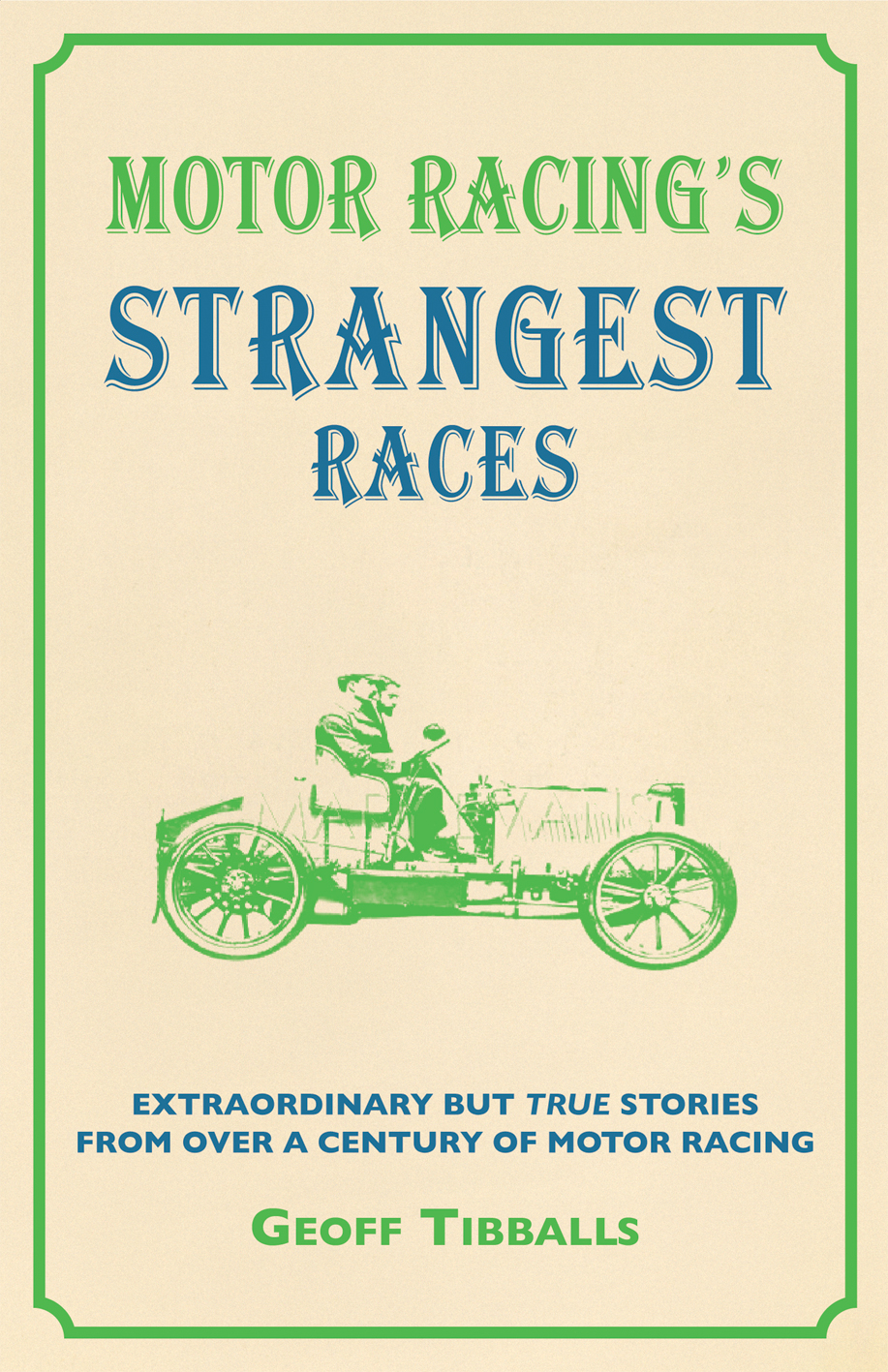 Since 1894, when motor racing’s colourful history began with a bang (and a banger!), drivers, racers and lunatics alike have done many stupid and bizarre things all in the name of motor sport. Author Geoff Tibballs has gathered together this absorbing collection of stories from over a century of motor racing around the world, including the Frenchman who drove 25 miles in reverse, the Grand Prix in which the leading drivers were so far ahead that they stopped for a meal in the pits, the Le Mans 24-hour race won by a car patched up with chewing gum, and the driver who drank six bottles of champagne – virtually one per pit-stop – on the way to winning the Indianapolis 500. The stories in this book are bizarre, fascinating, hilarious, and, most importantly, true.

Revised, redesigned and updated for a new generation of petrolheads, this book contains enough extraordinary-but-true tales to drive anyone around the bend.