The society hostess who collected kings 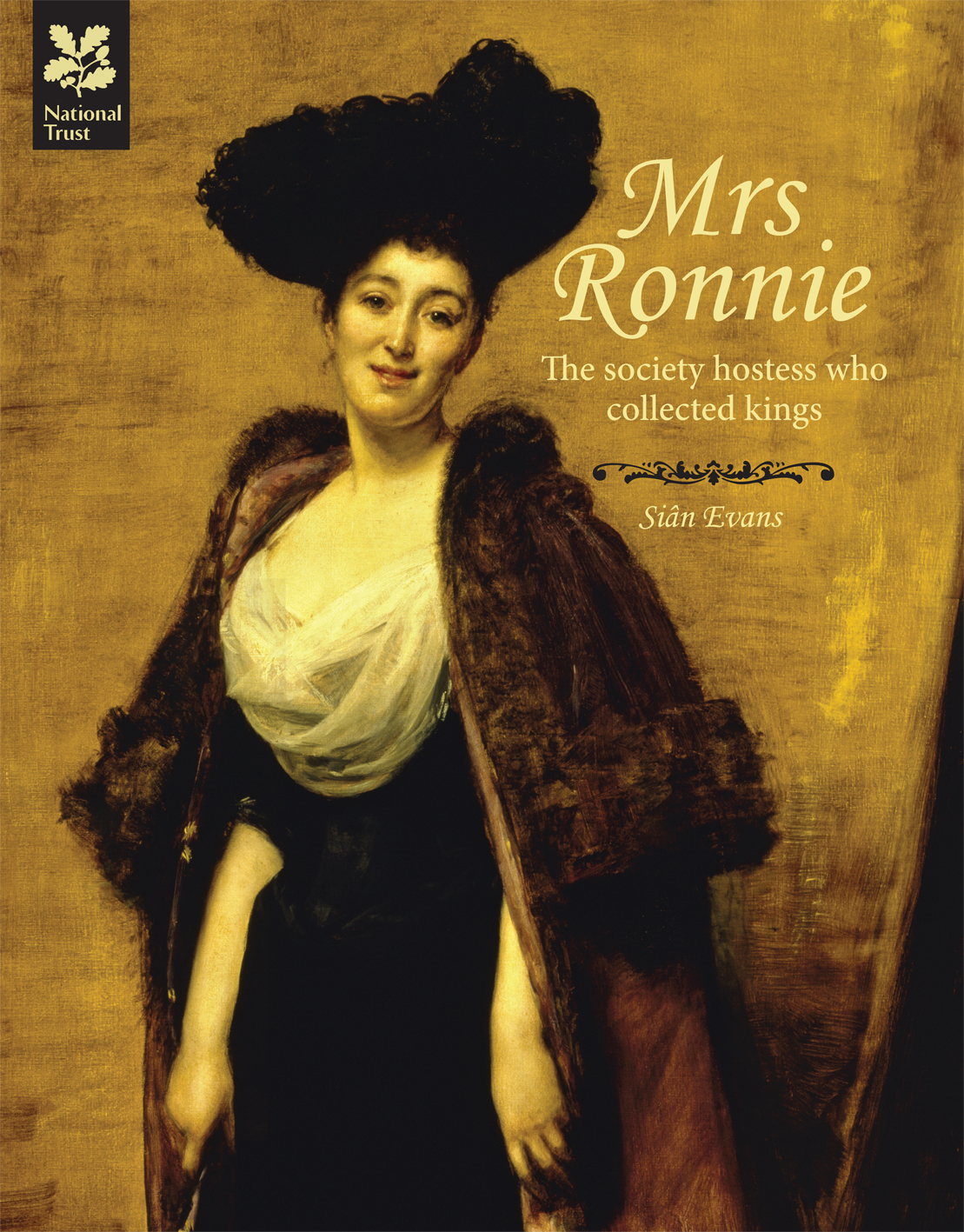 Margaret Greville of Polesden Lacey, who styled herself ‘Mrs Ronnie’, rose from obscure and humble origins to become a fabulously wealthy and ambitious society hostess, travelling the world and acquiring a portfolio of movie stars, monarchs, maharajahs and millionaires.

Her long, rich and fascinating life of dark secrets, racy scandal and power-broking intrigue encompassed close relationships with royals from Edward Vii to George VI.  But her fascination with charisma also led her to champion characters as diverse as Winston Churchill, Oswald Mosley, Mussoini and Hitler.  No-one doubted her patriotism but some questioned her judgement.

King Edward VII, who commended her ‘positive genius for hospitality’, appreciated her discretion in his affair with her friend Alice Keppel.  Mrs Ronnie intrigued with King George V and Queen Mary, and advanced the courtship of ‘Bertie and Elizabeth’ who honeymooned at her luxurious country house, Polesden Lacey in Surrey. She disapproved of the Prince of Wales and had a ringside view of the Abdication Crisis, becoming a valued supporter of the new King and Queen.

Mrs Ronnie was a complex and contradictory character and her astonishing rise from a straitened and obscure childhood to the position of ‘favoured aunt’ to the British Royal Family is a genuine ‘rags to riches’ tale.