an inspirational guide to stylish convertibles 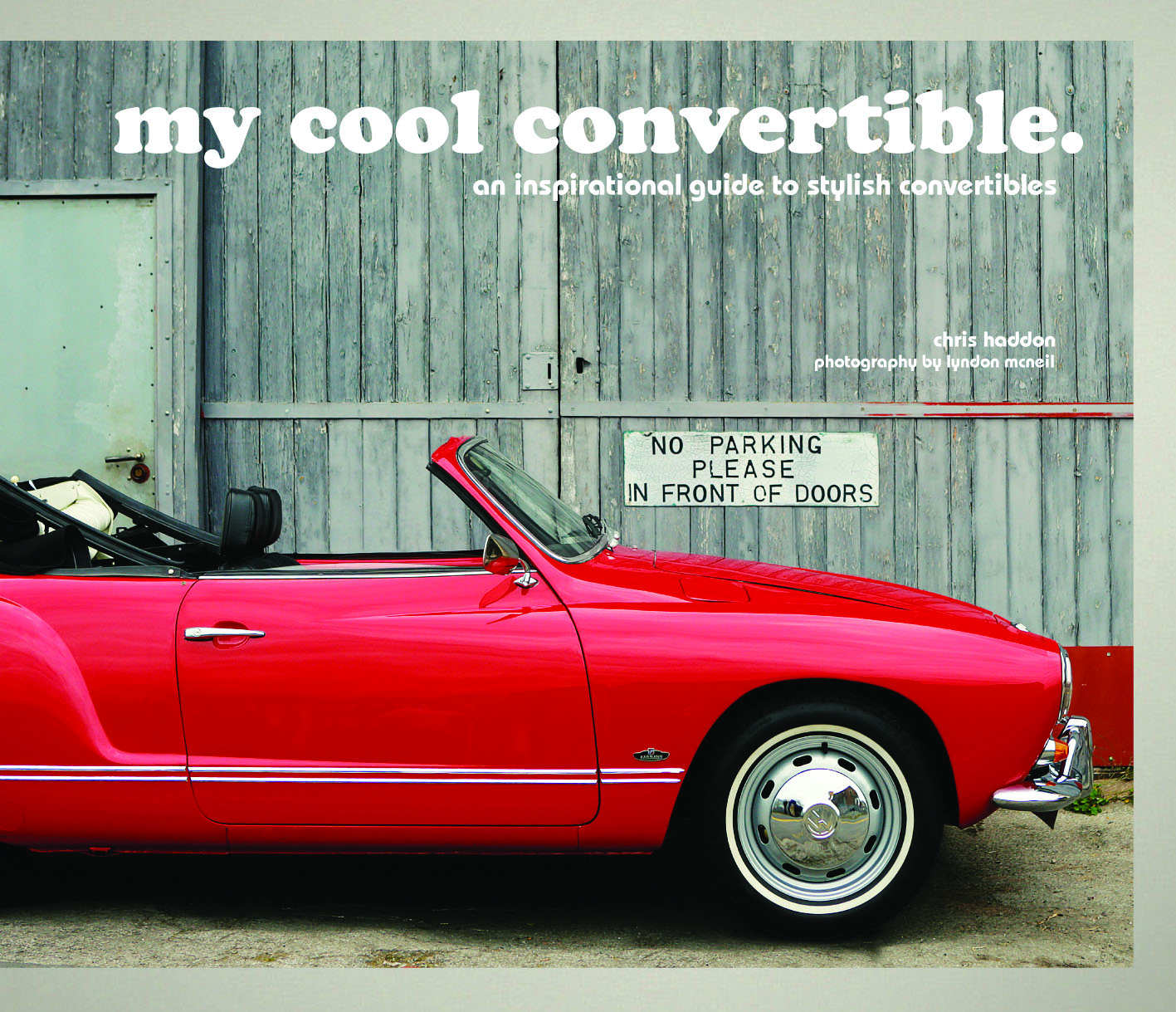 Chris Haddon is a multi-disciplinary designer with over 20 years experience. He has a huge passion for all things retro and among his collection of vintage caravans is his studio which is a converted 1960s Airstream. He had for many years hankered after the perfect classic car to accompany his retro caravans. The journey that he took when looking for the car he now owns led him to admire and consider many various possibilities along the way.