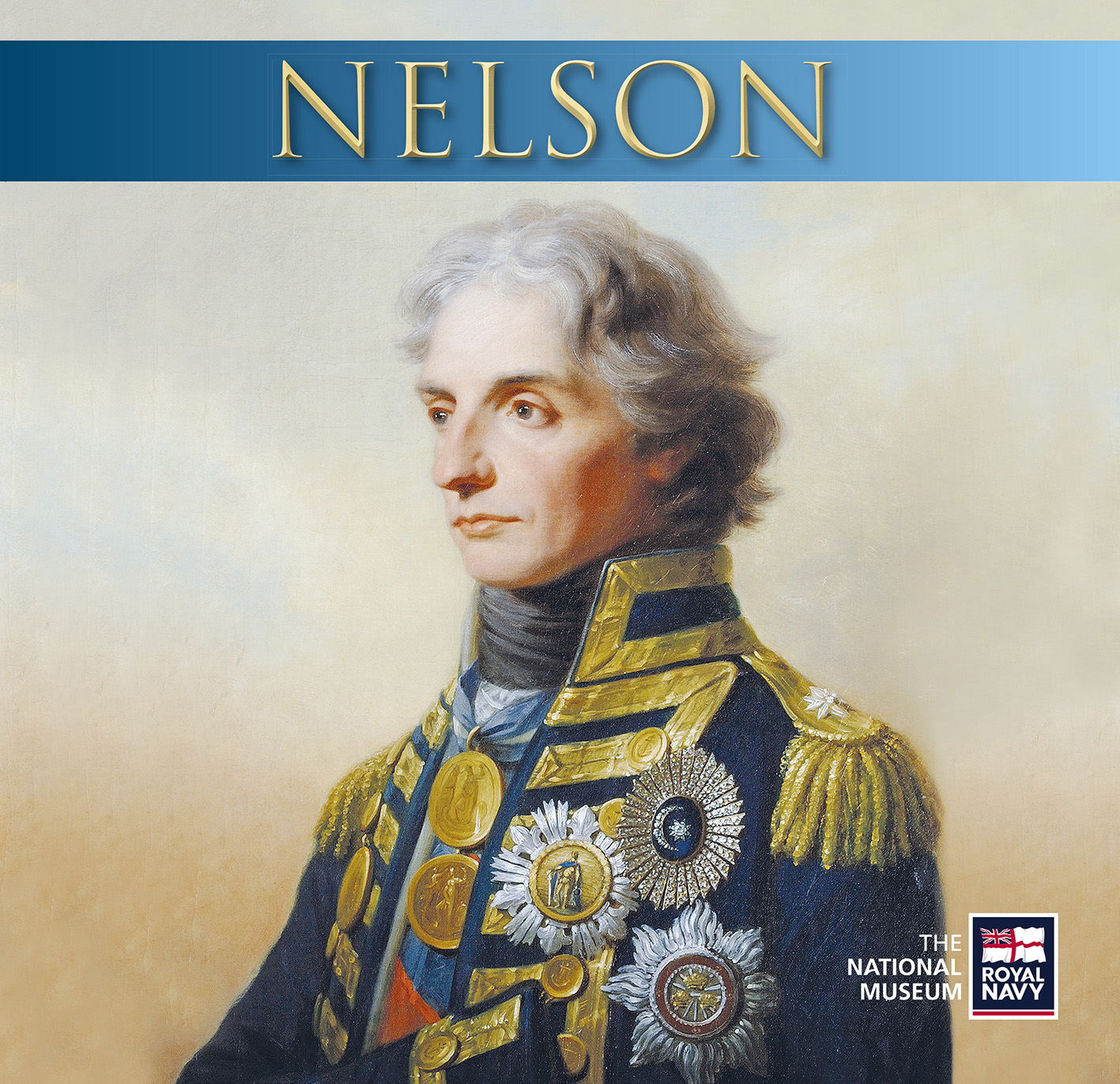 This is a beautiful and informative guidebook and history of Nelson. A captain before he was 21; a household name throughout most of Europe at 39; killed in action just after his 47th birthday; Nelson lived a colourful, crowded and short life. He master-minded some of British history’s most resounding victories – at the Nile in 1798, Copenhagen in 1801 and Trafalgar in 1805 – losing an arm and the sight in one eye in the process. He also had a tempestuous and very public love affair with Emma Hamilton, one of the most beautiful women of her day. Affectionate, engaging, a devoted frient and father, he was also ruthless and occasionally even cruel. Uninspiring and less than heroic in his personal appearance, he was still one of Britain’s most charismatic leaders, able to inspire devotion, even love, in those who served with him. It is this combination of opposites that makes Nelson so fascinating: there is always something new to be said about him, some new insight into his complex character. Thanks to discoveries by many researchers at the time of the bicentenary of the Battle of Trafalgar in 2005 we now know more than ever about the real man – his precise role in his most significant battles and the conduct of his closest relationships. this small book, drawing on the Nelson exhibitions and collections at the National Museum of the Royal Navy, Portsmouth, offers a brief introduction to the story of the man who is still widely regarded as one of Brtiain’s greatest heroes.

Matthew Sheldon is an experienced Pitkin author who specialises in naval history, with titles such as Nelson.

Colin White was a British naval historian and director of the Royal Naval Museum until his death in 2006. As one of Britain’s leading experts on Nelson and the Battle of Trafalgar, he contributed to Pitkin’s Nelson.