New Orleans Then and Now 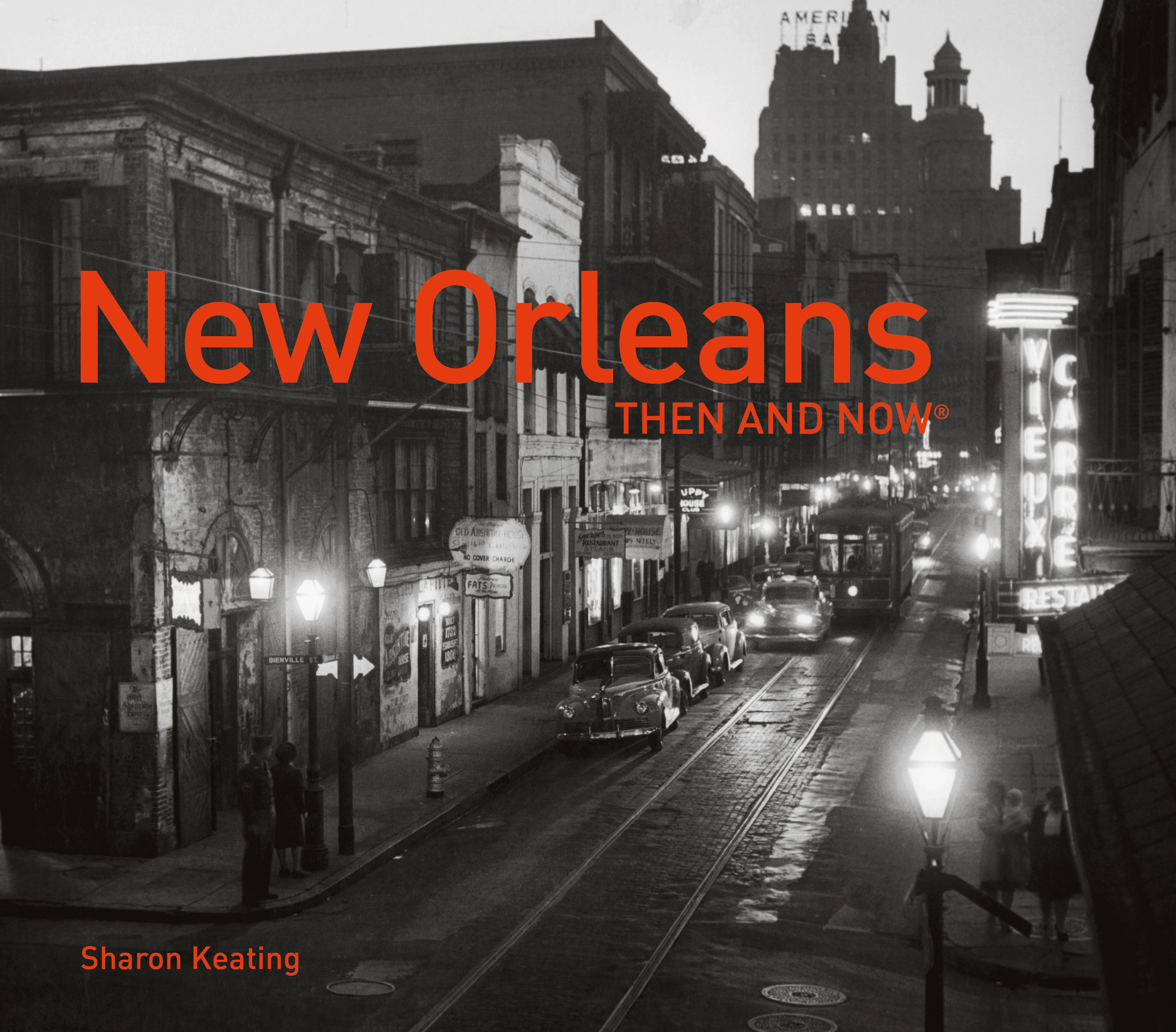 Before the rise of the railroads it was the most prosperous city in the South.The city fell early in the Civil War, in 1862, but the dwindling importance of cotton and the Mississippi that led to the city’s real demise in the latter half of the nineteenth century.

A native New Orleanian Sharon Keating is a lawyer by profession. She is also a student of the colorful history, unique customs and varied architecture of New Orleans. She is a licensed tour guide for the City of New Orleans and has volunteered for several tourist information organisations. Sharon is the author of New Orleans in Photographs and contibutes to the website New Orleans for Visitors.