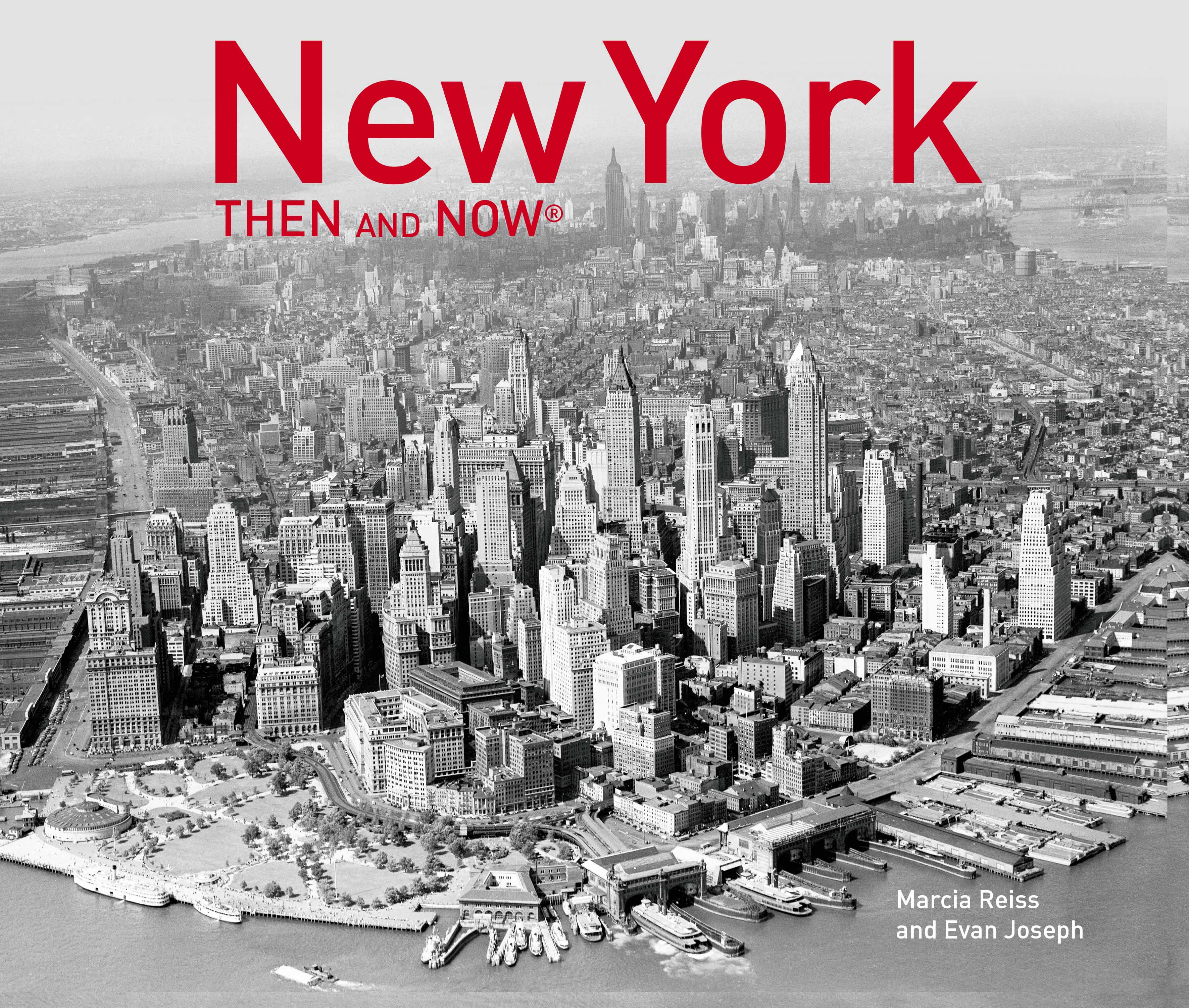 The latest version of Pavilion Books’ top-selling North American title, New York Then and Now, has been revised and updated for 2019. Photographed by one of the city’s leading architectural photographers, Evan Joseph, the book shows the ever-changing nature of the city’s streetscapes.

Using vintage photos from the 19th century up until the 1950s, striking contrasts can be seen in the buildings and sidewalks of Wall Street, Greenwich Village, Union Square, Madison Square, Times Square, and the Upper East and West Sides. In addition to the archival and contemporary photos, the book is packed with historical information. Together, they tell fascinating stories about the buildings that have come, gone, or stayed in place, remarkably transformed or thankfully preserved.