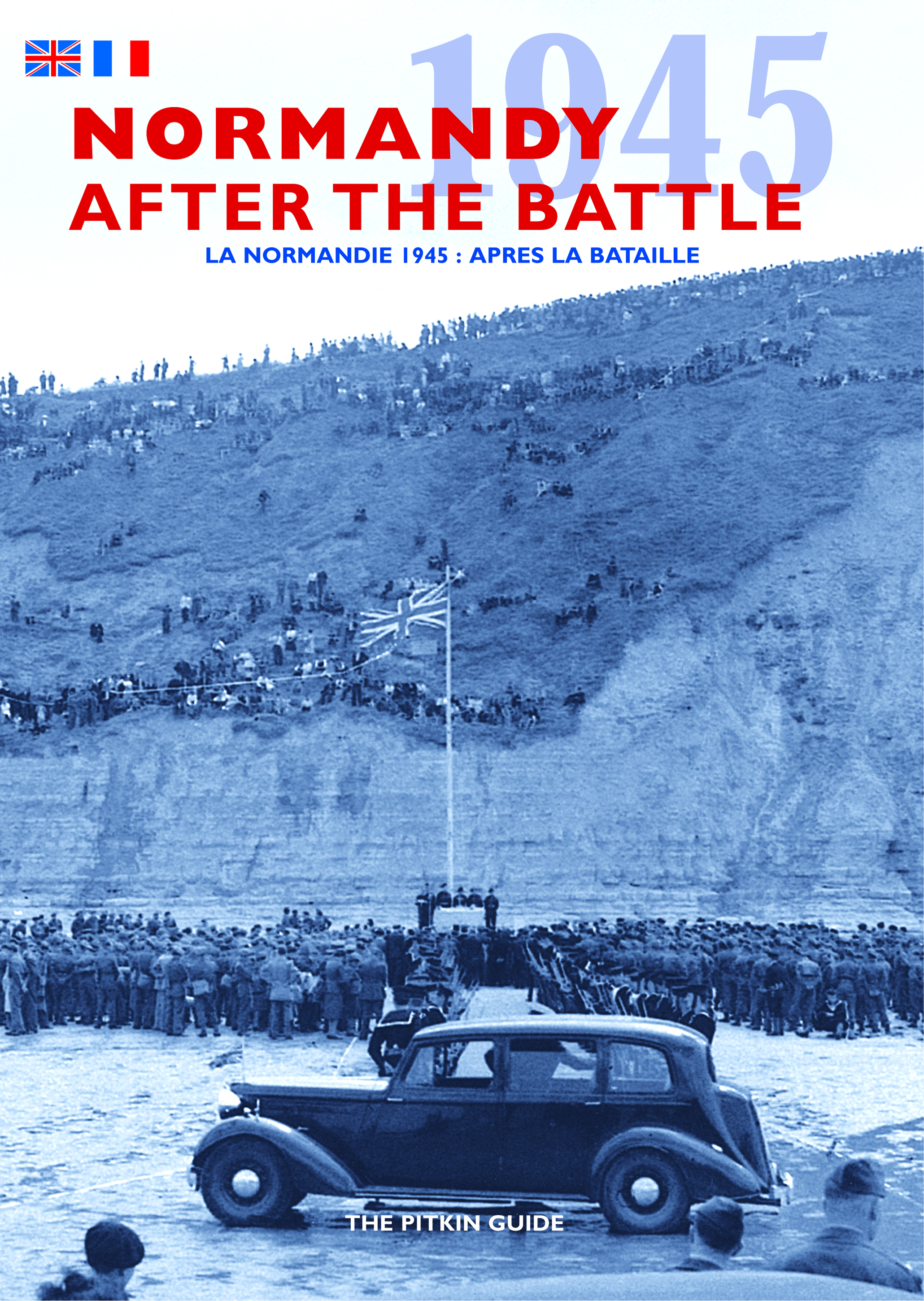 Corporal Eric Gunton of the Royal Engineers, landed on Gold Beach on 8 June 1944, carrying his camera into the aftermath of battle. His photographs, though lost until 2005, are an evocation of life in Normandy in the months after D-Day, seen through the eyes of an Englishman who married a Frenchwoman and lived the rest of his years in France.