Oz and James Drink to Britain 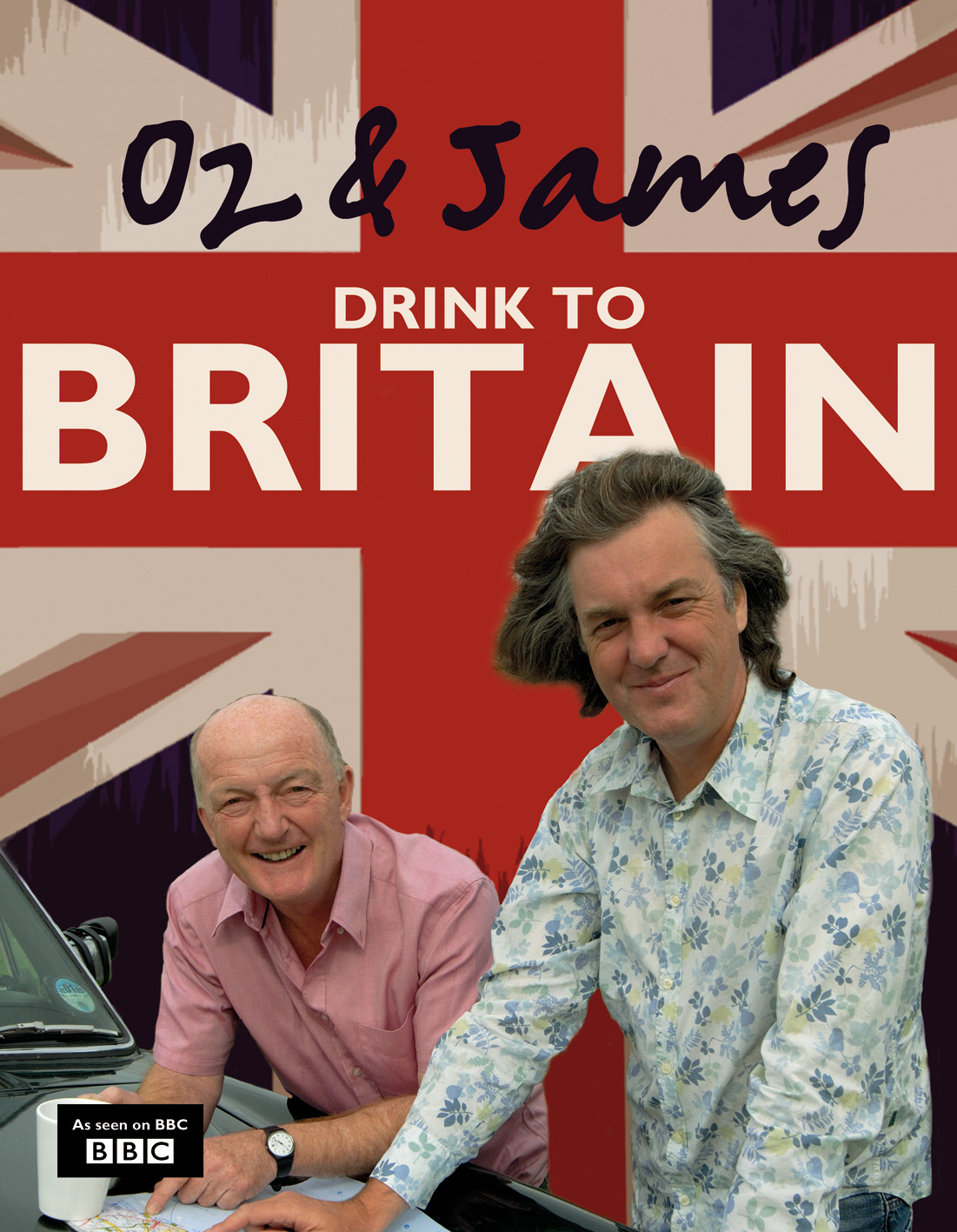 We’re a nation of drinkers but what do we drink? Following their previous highly amusing journeys around France and California Oz and James embark on a summer road trip around their homeland, on a quest to find the drink that defines modern Britain. This is an account of their thinly disguised drinking holiday through Britain and Ireland, and what they found out about British booze en route. The pair start out in a barley field in Yorkshire, with Oz showing James what goes into beer and why. As they travel round Britain they explore the best and worst of British beers and move on to other drinks that might define modern Britain: wine and whisky, of course, and gin, vodka, cider and perry. Oz and James’s hunting grounds are great British pubs, maltsters, small breweries and distilleries, sparkling wine makers, hop growers and many more, all set against the beautiful backdrop of the British countryside. This odd couple squabble and revel in their differences in an irreverent and highly amusing tribute to British drink in its many forms.

Oz is one of the world’s leading wine experts, known for his phenomenal palate, irreverent style, accurate predictions, and enthusiasm for life in general and wine in particular. He is the author of many award-winning books on wine. Before wine took over his life in 1984, Oz was a full-time actor and singer, appearing in West End hit shows and touring with the Royal Shakespeare Company. Alongside his entertaining television and radio broadcasts, including ‘Food and Drink’, ‘Oz and James’ with James May and James Martin’s Saturday Morning, he presents a series of concerts, Drink to Music! with the acclaimed Armonico Consort. Oz is also sports mad. He was awarded an OBE in 2020.