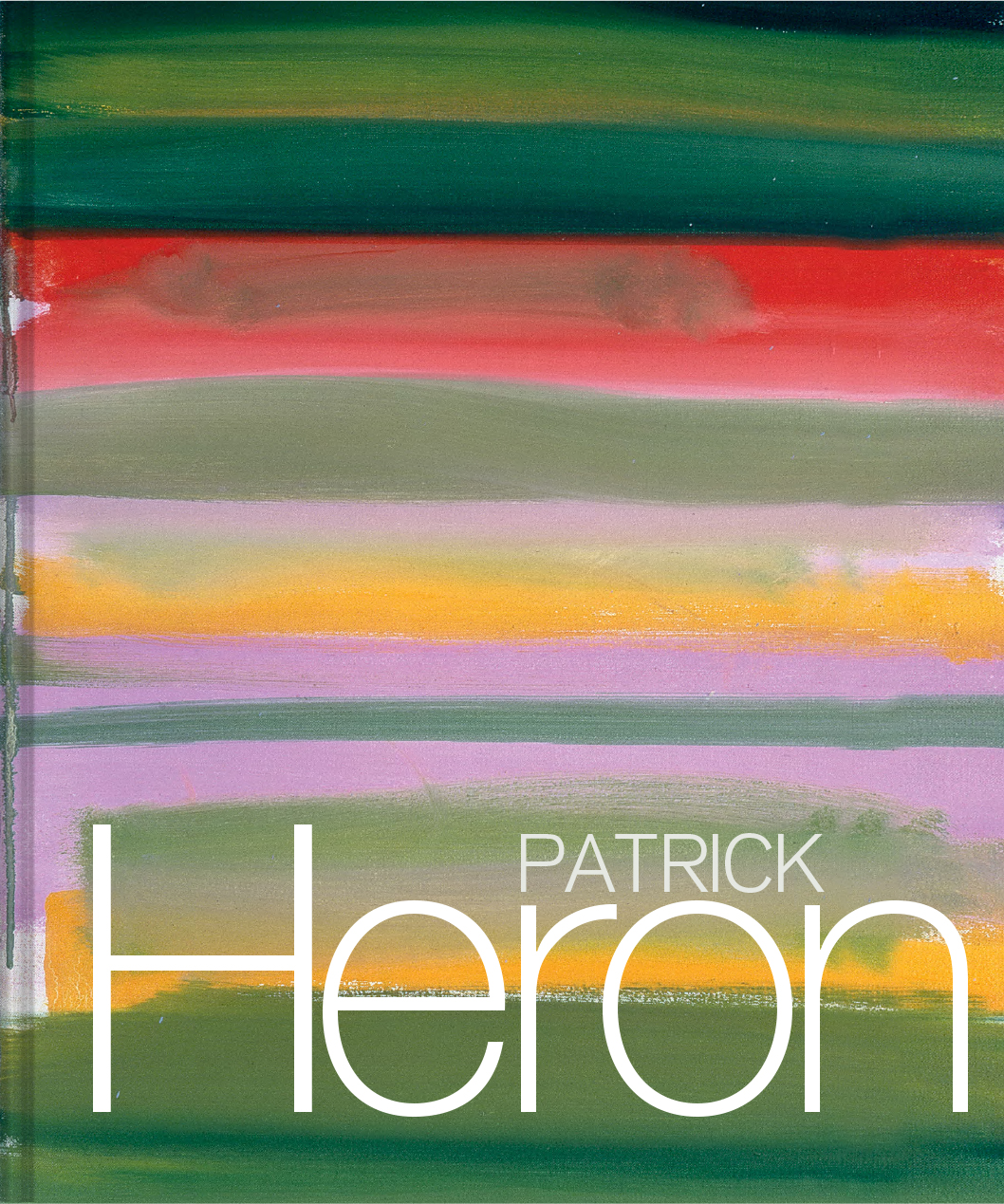 Published to accompany the first major Patrick Heron retrospective in two decades, this book will feature the best of Heron’s paintings, from the 1940s to his late career, alongside thought-provoking text.

Patrick Heron (1920–99) held a unique position in twentieth-century art. As one of the first British artists to embrace abstraction, he played a major role in the development of postwar art. Heron welcomed the eruption of American art in the 1950s and was strongly affected by his first encounters with abstract expressionism yet European artists such as Matisse, Bonnard and Braque remained a fundamental influence on his work. This dialogue was played out in paintings that pursued the ideal of an art as pure visual sensation.

This illuminating publication will range from Heron’s paintings of the 1940s to his late career, showing the full evolution of his vibrant abstract language and offering a unique opportunity to explore the extent of this modern master’s sense of scale, colour and composition. Reflective analysis will introduce and explain Heron’s visual strategies including themes on autonomy, formal equality, edge consciousness, scale and asymmetry. This unique approach allows Heron’s practice to be reviewed from an entirely fresh perspective.

‘A fantastic introduction to Patrick Heron’s work as well as his place in relation to the French and American painting that strongly influenced him.'

'This is an important work and acts as an introduction as well as a more than satisfying retrospective.’

#Repost @anniesloanhome ・・・ Join me at 3pm B

Us too!! Totally love this book & especially this

Join @batchelorjennie, historian and co-author of