Vegetarian Recipes from Peckham, Persia and beyond 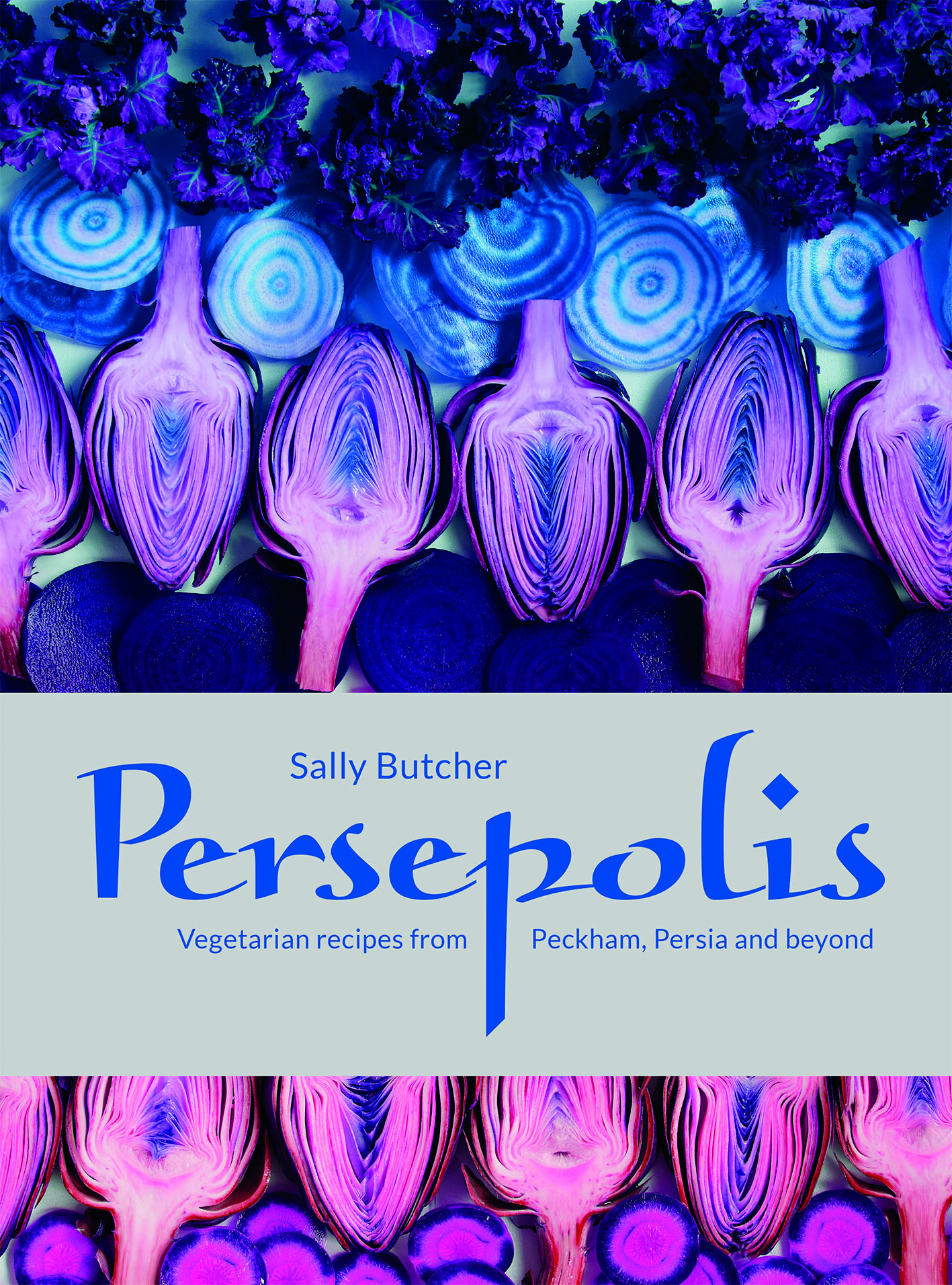 The part-time vegetarian who was identified in Sallys first book, Veggiestan, has become a thing. Great swathes of the population are now eschewing meat for the best part of the week in favour of healthier, vegetablebased alternatives. The appetite for new ways to brighten your broccoli, add sparkle to your spinach and titillate your tomatillos has never been greater. Since opening her vegetarian café within her shop Persepolis, Sally has seen an explosion of interest in her Middle Eastern-influenced vegetarian dishes.

Inspired by the food Sally serves up daily to her hungry customers, this sequel to Veggiestan, ventures a little further from the Middle Eastern shores, deserts and mountain ranges to other continents and beyond… The book still mostly draws on Sallys experience in Mediterranean and Middle Eastern cuisine, but once again she looks to all parts of the globe for vegetarian recipes (and stories).

Persepolis brings you the most outstanding (and fun) ways of feeding without meat or fish, stopping along the way for a chat with the residents and a bit of sightseeing. 150 new recipes, including more vegan recipes/alternatives, offer a fantastic variety of ideas for the vegetarian cook.

A naughty but nice treat – Chilli-Fried Peaches with Barberries

My but this is a naughty little treat. It does redeem itself however by virtue of the fact that it c[…]