Philadelphia Then and Now 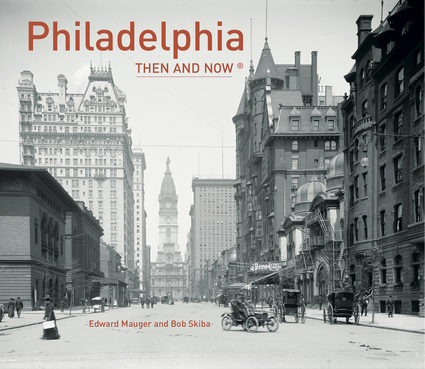 Bob Skiba is an acclaimed tour guide and an expert on Philadelphia history and culture. He lectures regularly on topics ranging from eighteenth-century dance to the Prohibition. He is President of the Association of Philadelphia Tour Guides and editor of the Tour Guides’ Handbook. He is the head archivist at the LGBT Archives at the William Way Center in Philadelphia.