Phoenix Then and Now® 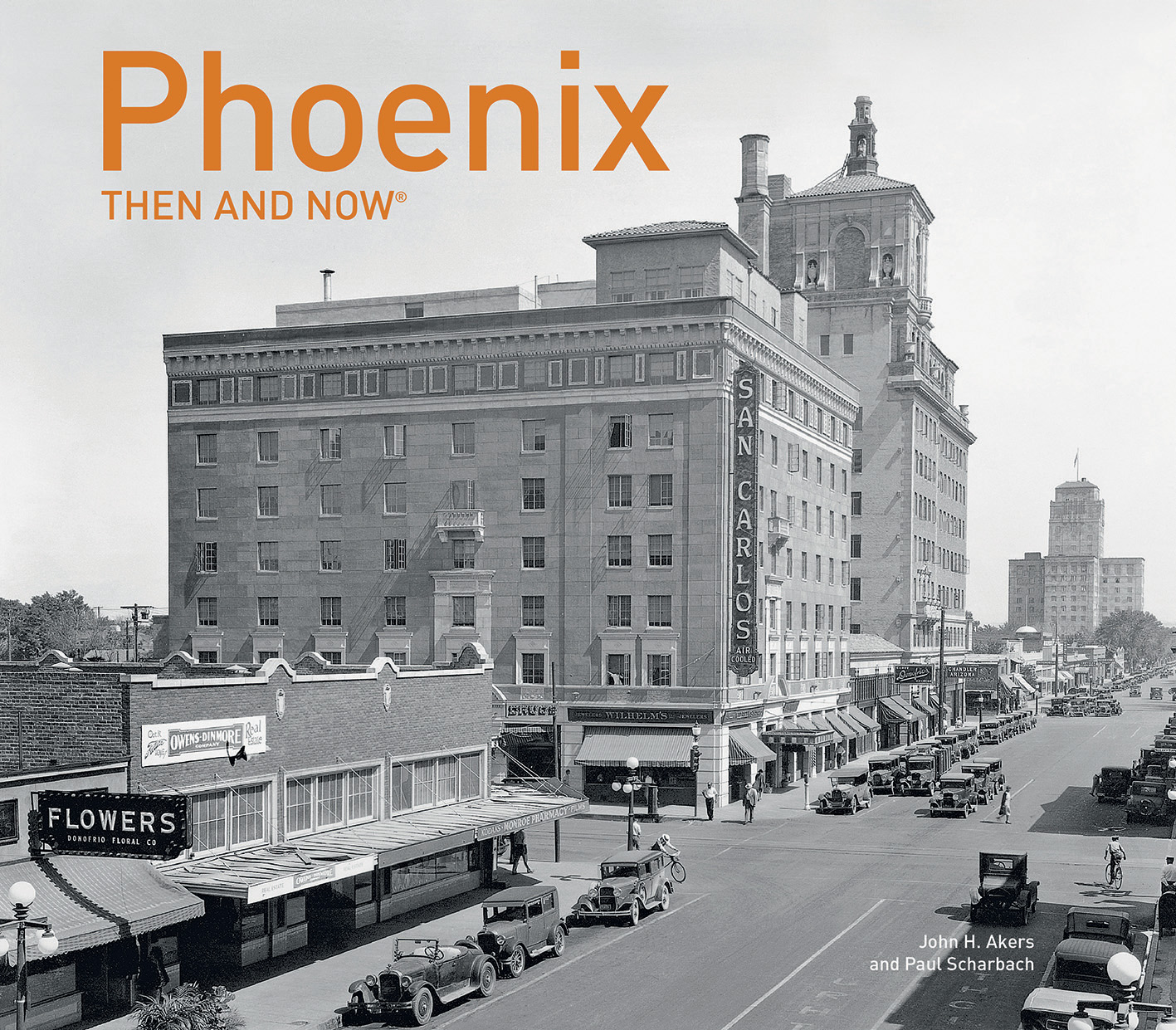 Paul Scharbach is a native of Phoenix. He is a professional photographer with over 25 years’ experience, specializing in the production of stock photographic images.

John H. Akers is a native of Phoenix. He graduated from Arizona State University and spent nearly fifteen years exploring Arizona history. He is the curator of history at the Tempe Historical Museum.