Pittsburgh Then and Now® 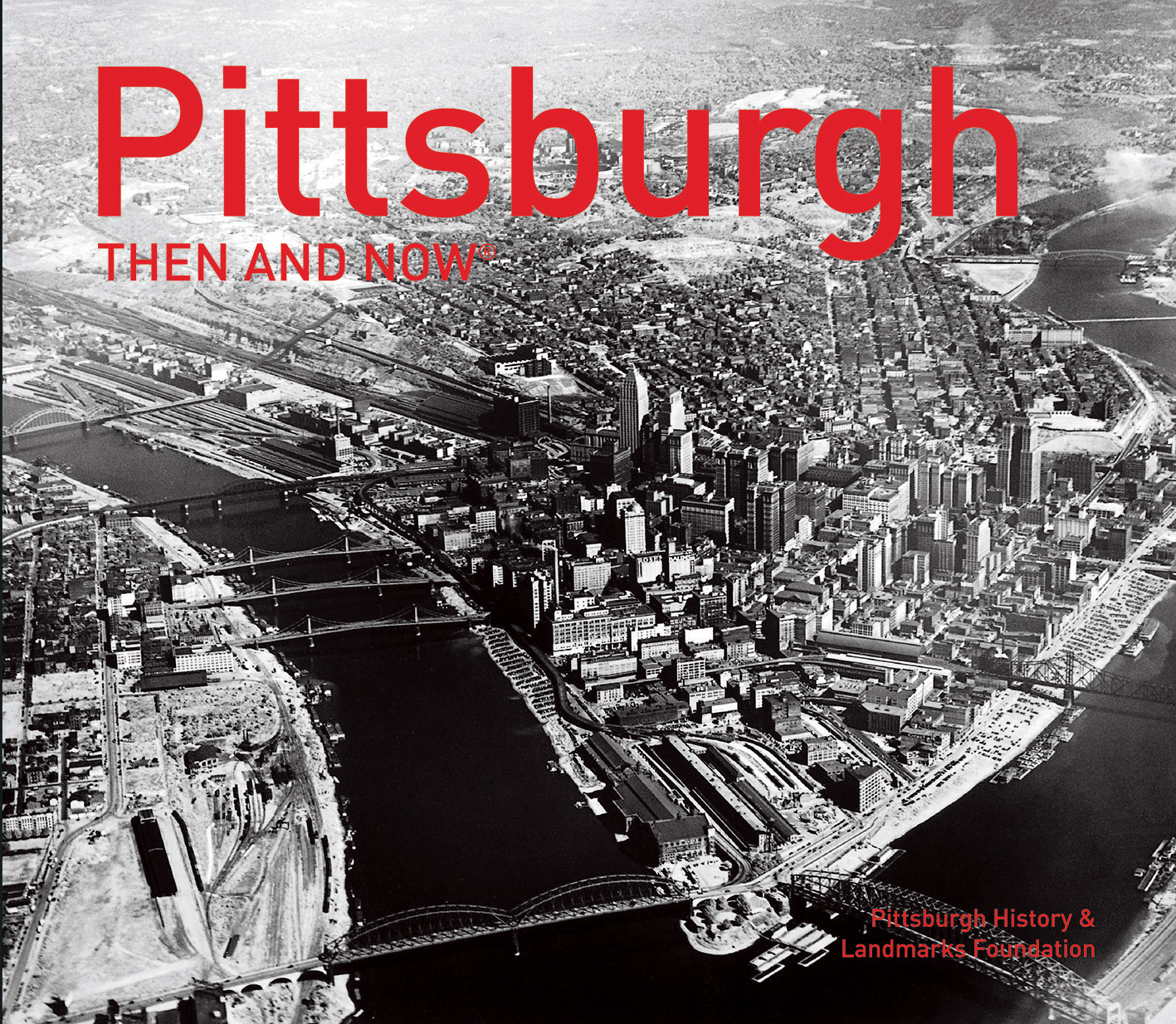 Pittsburgh rose to industrial prominence thanks to an easy supply of coal and limestone, and by the Civil War the iron industry was thriving. Andrew Carnegie made his fortune here and Pittsburgh became the steel town, endowing Allegheny County with some architectural masterpieces.

In the late twentieth century, the steel industry went into steep decline and the city has reclaimed these sites in an astonishing transformation. Pittsburgh Then and Now shows how much the city has come on its journey to a new economy.