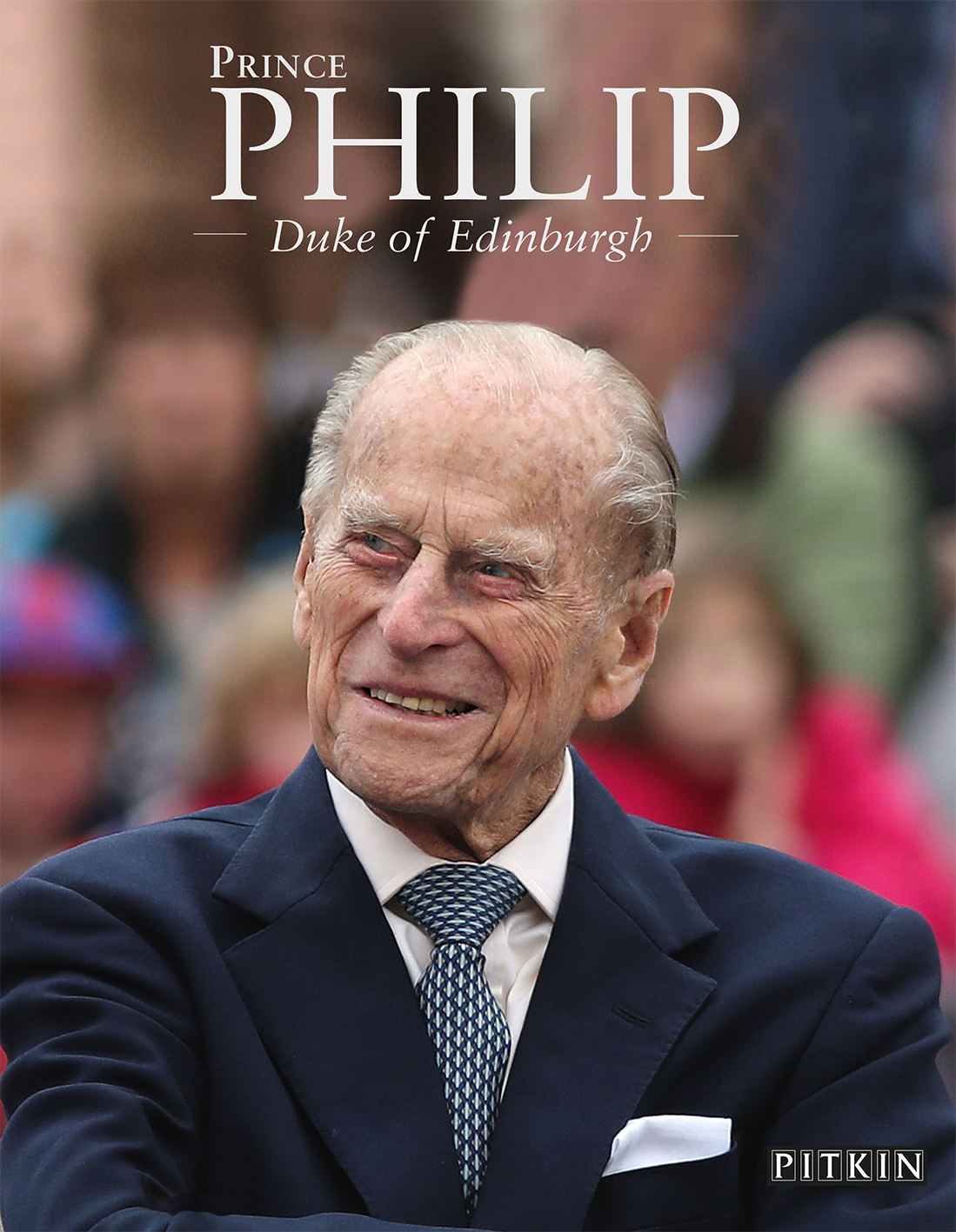 As the longest serving royal consort in British history, it is now time to celebrate Prince Philip’s remarkable contribution to the monarchy. A strong character full of vigour and verve, he found himself married to the most famous woman in the world, becoming the longest-serving royal consort in our history. They married for love and, although at times this man with strong opinions and enthusiasms of his own has found it hard to play a subordinate role, he has always been the Queen’s rock and support. Prince Philip, the Duke of Edinburgh, grew famous for speaking his mind, but as his loyalty to his wife and country and his devotion to duty became apparent, he has become a national treasure and a figure of great respect to the British public.

This lavishly illustrated book tells of Philip’s often troubled early life. Despite his unsettled childhood a strong and vital man emerged, helping his wife not only to carry out her duties at home and abroad, but also to bring up their own family and inculcate in them a love of sport, the countryside and the British way of life.

His marriage, fatherhood, early and distinguished career as a 1st Lieutenant in the Royal Navy are all detailed, including the Duke of Edinburgh Awards that have changed the lives of many young people.

Her Majesty has never hidden the extent of her reliance on Philip, the man she has called: ‘My strength and stay all these years.’