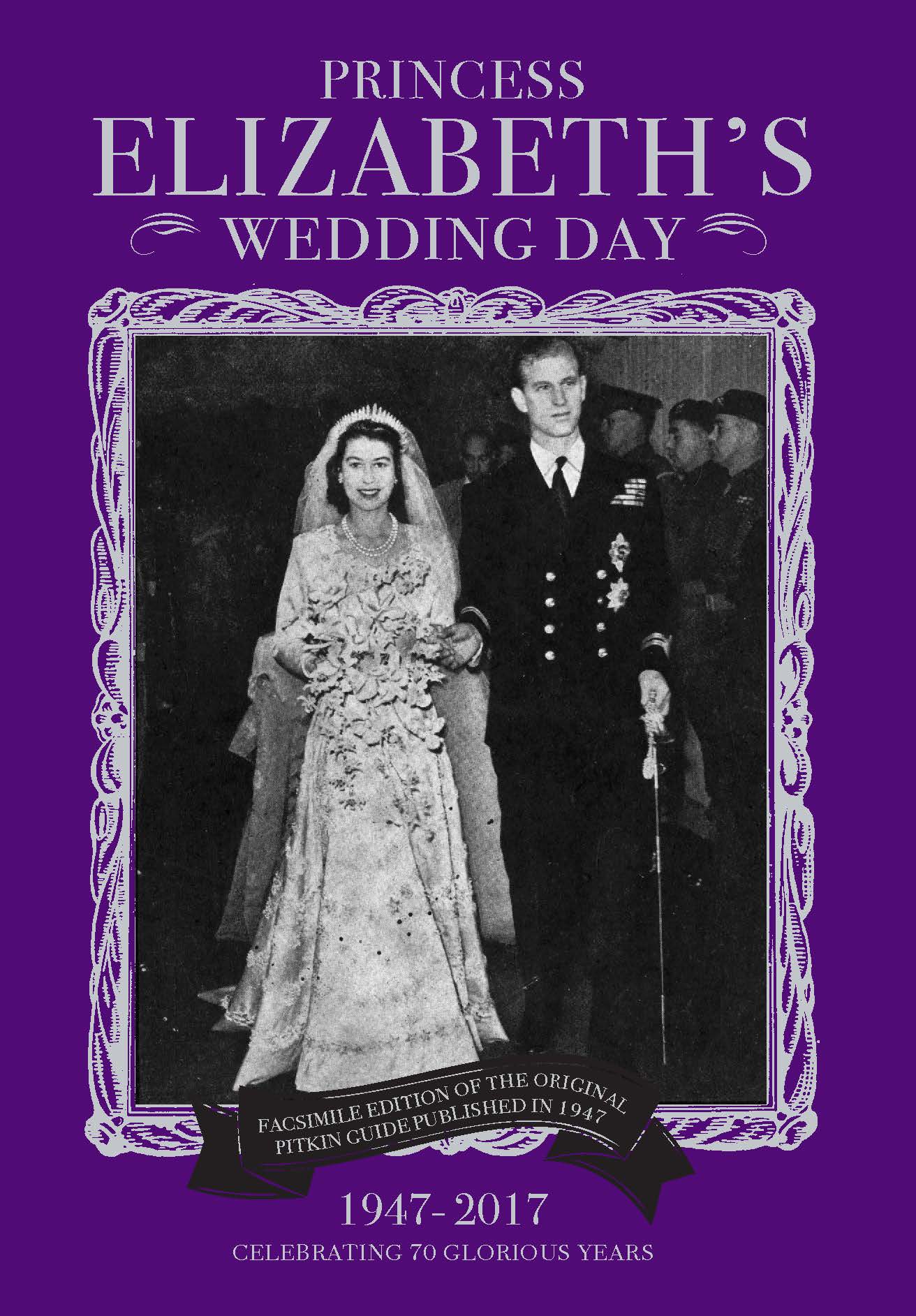 We are honoured to announce the re-release of the first ever Pitkin title, published by Mr Pitkin in 1947 to celebrate the magical wedding day of Princess Elizabeth and Prince Philip in Westminster Abbey on 20 November 1947. It was a day of colourful pageantry and heartfelt rejoicing for the British people in the grey aftermath of war and rationing. The young couple took with them down the aisle the hopes and aspirations of the whole nation.

Now, 70 years on, Pitkin has great pleasure in publishing this souvenir facsimile edition to celebrate the royal couple’s platinum wedding anniversary. For most of the UK population, Queen Elizabeth II is the only monarch we have known and the world has watched her flourish into not only a loving wife and mother, but the longest reigning living monarch in history. Prince Philip has been her ‘strength and stay’ for the duration of her reign and, in her own words, we ‘owe him a debt greater than he would ever claim.’ Their long and happy marriage has been one of the deepest in love and affection, echoing the Archbishop’s blessing on 20 November 1947: ‘May God’s unfailing love always surround and protect you. May He, day by day, now and always, give you joy in all your married life, every blessing, peace and happiness.’