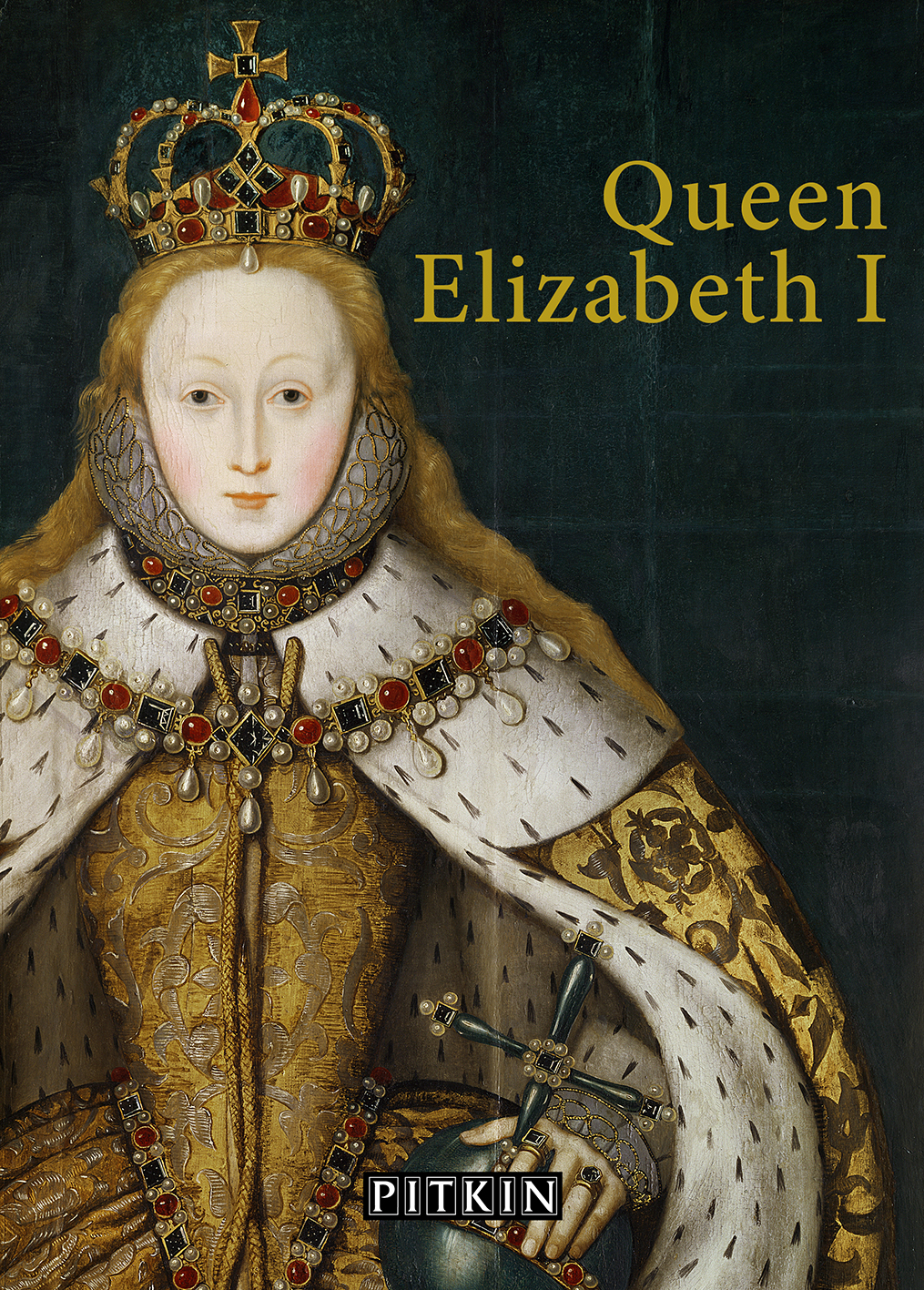 Queen Elizabeth I’s reign is amongst the most exciting and fascinating of any period of English history. She was a glamourous queen who ruled a vibrant nation full of legendary figures: Robert Dudley, Francis Drake, Walter Raleigh, the Earl of Essex were all international celebrities of their day. Great events unfolded, with triumphs such as the defeat of the Spanish Armada, and tragedies, including the long-term imprisonment and execution of Mary Queen of Scots.

With love affairs, wily politicians, sinister plots and intrigues at the royal court, Elizabeth’s reign was a long-running drama; it is appropriate that William Shakespeare was writing at the time, and characters and events of his plays often mirrored Elizabethan life. But it was Queen Elizabeth who was the star of the story, holding centre stage over a glittering royal court.

In this seminal Pitkin text by G.W.O. Woodward, revised and updated by Gill Knappett for 2019, read how Gloriana reigned in dazzling majesty over an exciting new age of exploration, discovery, artistic brilliance, architectural achievement, foreign conquest and prosperity.

George William Otway Woodward is an experienced writer who has authored a number of Pitkin classics in the British history series. These include a focus on the 16th century with The Dissolution of the Monasteries and Queen Elizabeth I.