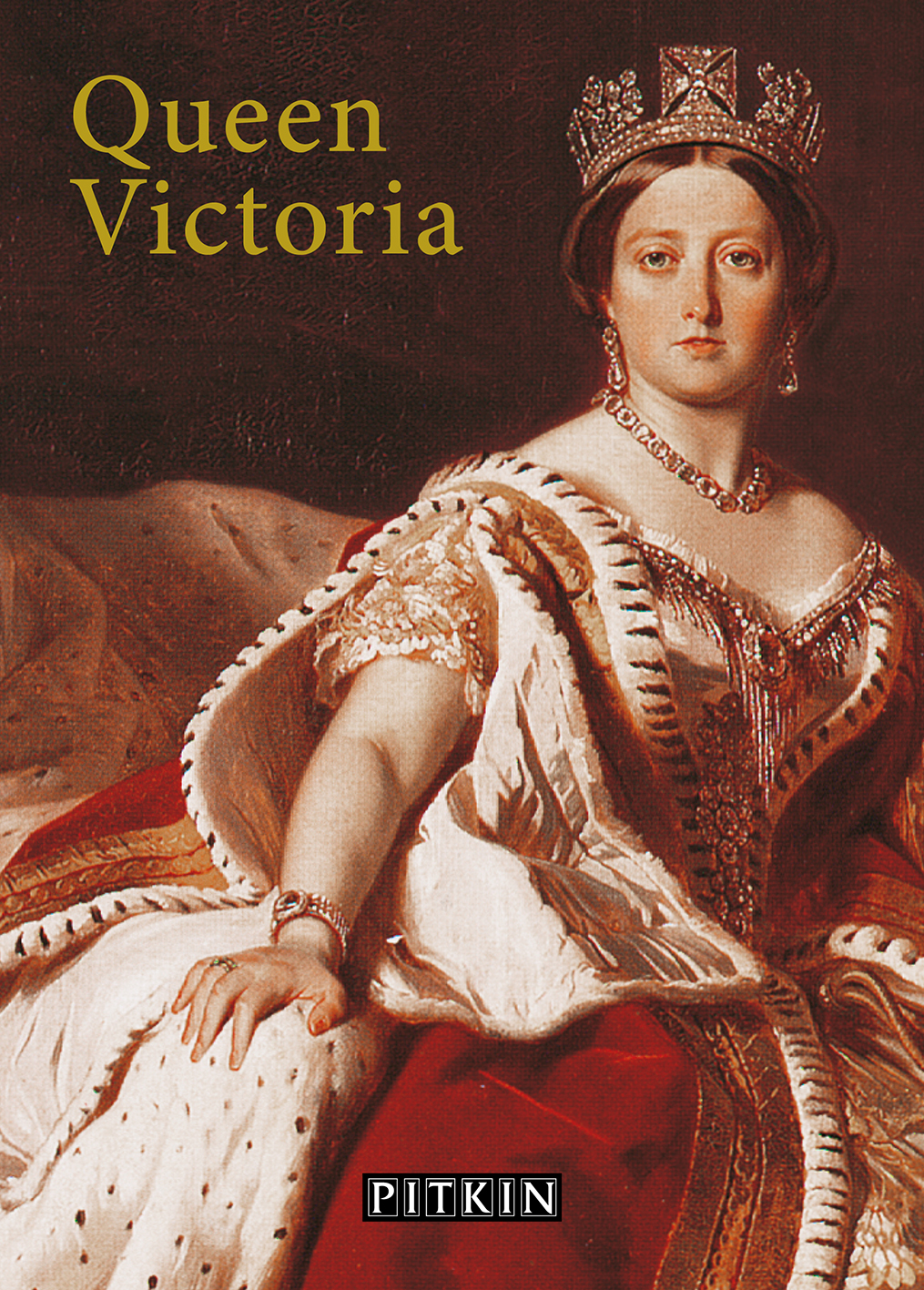 Princess Victoria was the daughter of Edward, Duke of Kent, and Princess Victoire of Saxe-Coburg-Saalfeld. She was born in 1819, and on the death in 1837 of her uncle, William IV, she became Queen of Great Britain and Ireland at the age of eighteen. When hearing of her proximity to the throne, at eleven, the princess had made the earnest promise, ‘I will be good’; and throughout her long reign of 63 years, even at her most trying for those in her family and government, this was always her aim. The Queen never wavered in her duty as head of state, and at a time when British power reached its zenith, she was the most celebrated monarch of her age, and head of a widespread royal family. By the time of her death in 1901 Queen Victoria was related to the royal houses of Germany, Russia, Greece, Romania, Sweden, Denmark, Norway and Belgium. The Tsar of All the Russias was her grandson-in-law, ‘dear Nicky’, and Kaiser Wilhelm II of Germany was her grandson ‘Willy’.

The letters and journals of this remarkable woman tell us not only about her personal life but also of the growth of a nation through industrial achievements, political and social reforms, and the age of Empire. Her life spanned the eras from sail, horse and stagecoach through to steam, electricity and motor car. Her death did indeed mark the passing, not only of a great British sovereign, but of an epoch.

This seminal Pitkin text by Michael St John Parker, has been revised and updated by Brian and Brenda Williams for 2019.