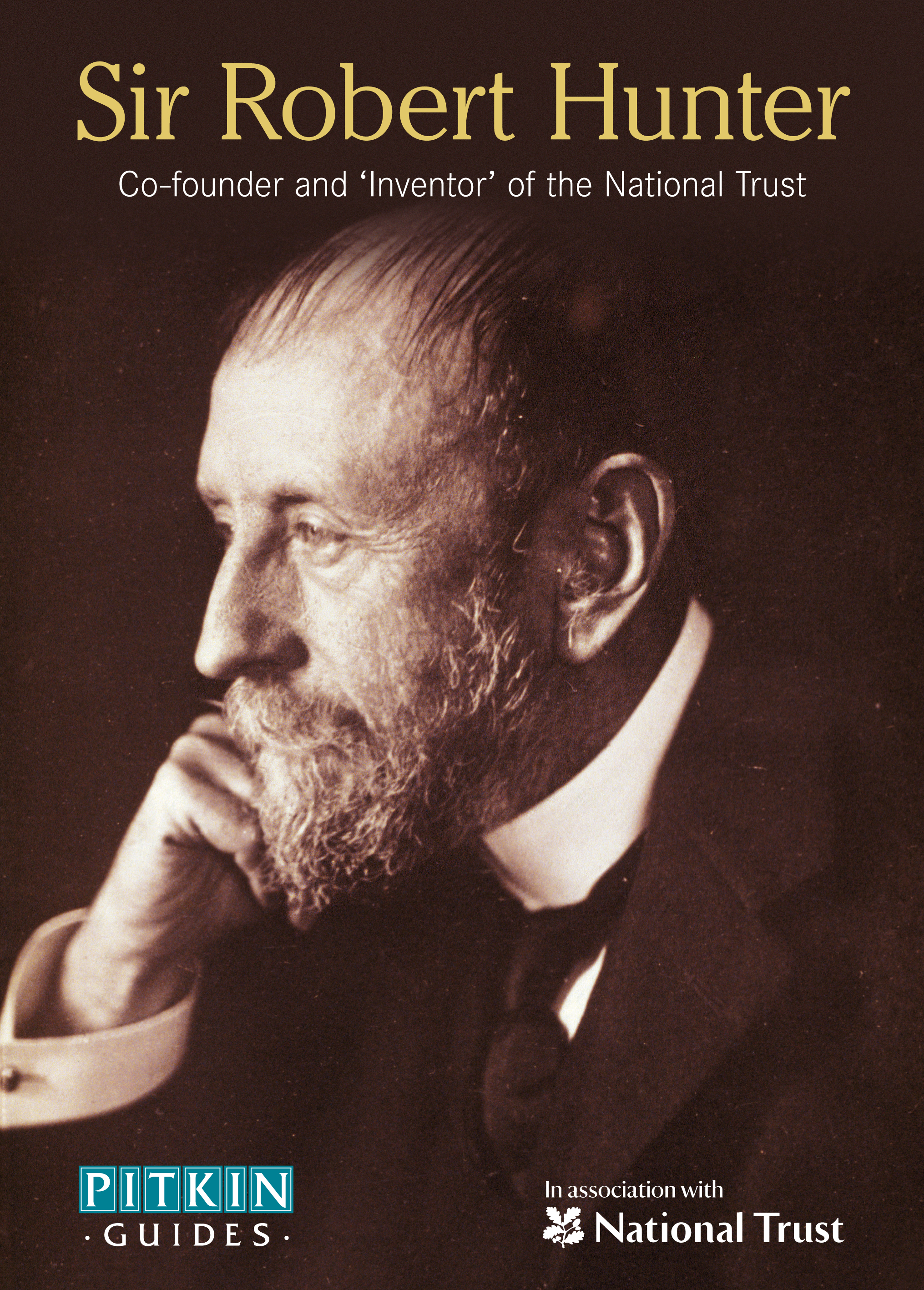 Sir Robert Hunter (1844–1913) is one of three figures regarded as the principal founders of the National Trust. It was he who came up with the idea for the organization, paved the way for its legal creation and served as its first Chairman.

Hunter was never one to crave public attention; nevertheless he was a highly influential figure behind the scenes of the late-Victorian movement for landscape and building preservation in Britain. His love of nature, of open spaces, and of the infinite pleasures to be had from countryside resulted in the saving of open landscapes – including preventing the enclosure of Hampstead Heath and Epping Forest¬ – along with the protection of footpaths and ancient monuments.

Hunter’s death aged 69 in 1913 was a tragic loss. A century later we remember the many achievements of this ‘faithful servant of the people’.