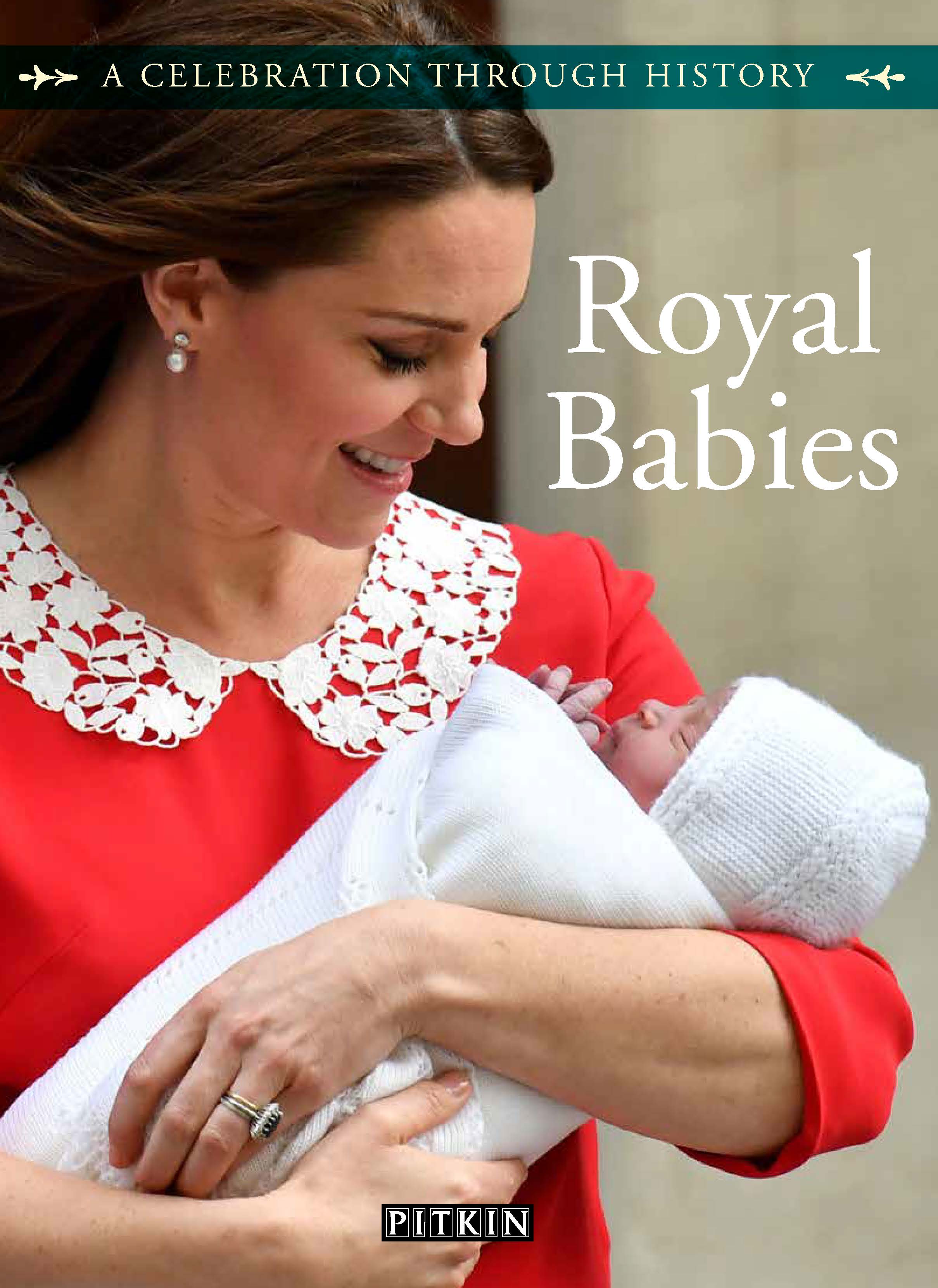 Queen Victoria, once remarked ‘I don’t dislike babies though I think very young ones are rather disgusting’. She went on to have nine children.

As 2018 heralds the arrival of Prince Louis for the House of Windsor, who is fifth in line to the throne, this book outlines all he can expect as a baby in the modern royal household.

Exploring the history on the upbringing of royal children from Tudor births, this book looks at how customs and traditions have changed contrasting the formality of the Victorians when children were ‘seen and not heard’ through to the more relaxed discipline of the modern royals. It reveals how Princess Diana was one of the first senior royals to influence this change in how she brought up her two princes, William and Harry.

As well as examining royal nurseries through the years, this book also looks at royal grannies, governesses and nannies and their influence on the young royals with their devotion and care. It also looks at the role of schooling from the strictness of Gordonstoun in Scotland to the traditions at Eton.