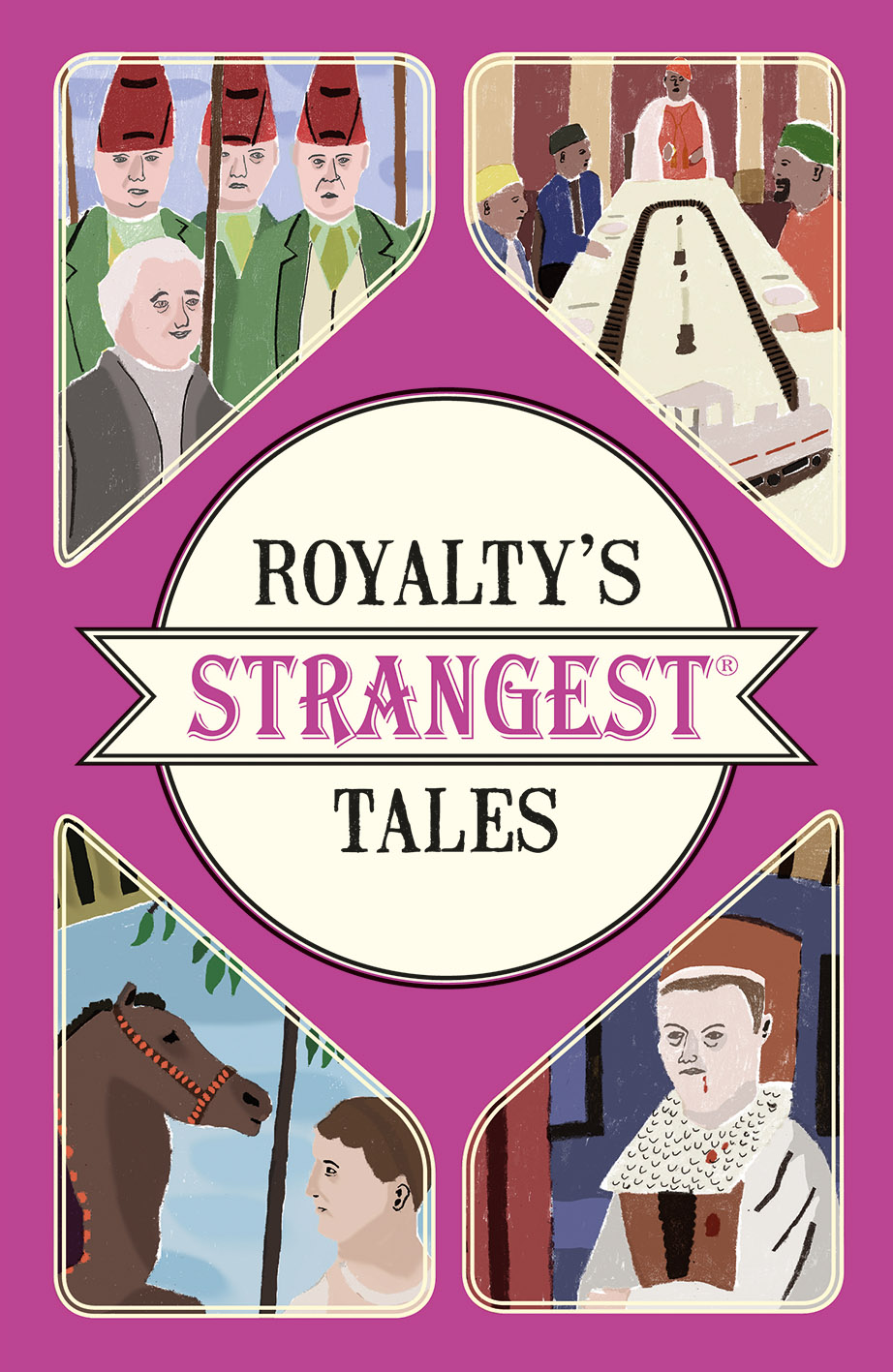 Packed with royal stories from 2,000 years of history, from the immortality-obsessed first Emperor of China to our very own master of tact and diplomacy, Prince Philip, this book will leave the reader fascinated, entertained and occasionally appalled.