Snapshots of a city with its pants down 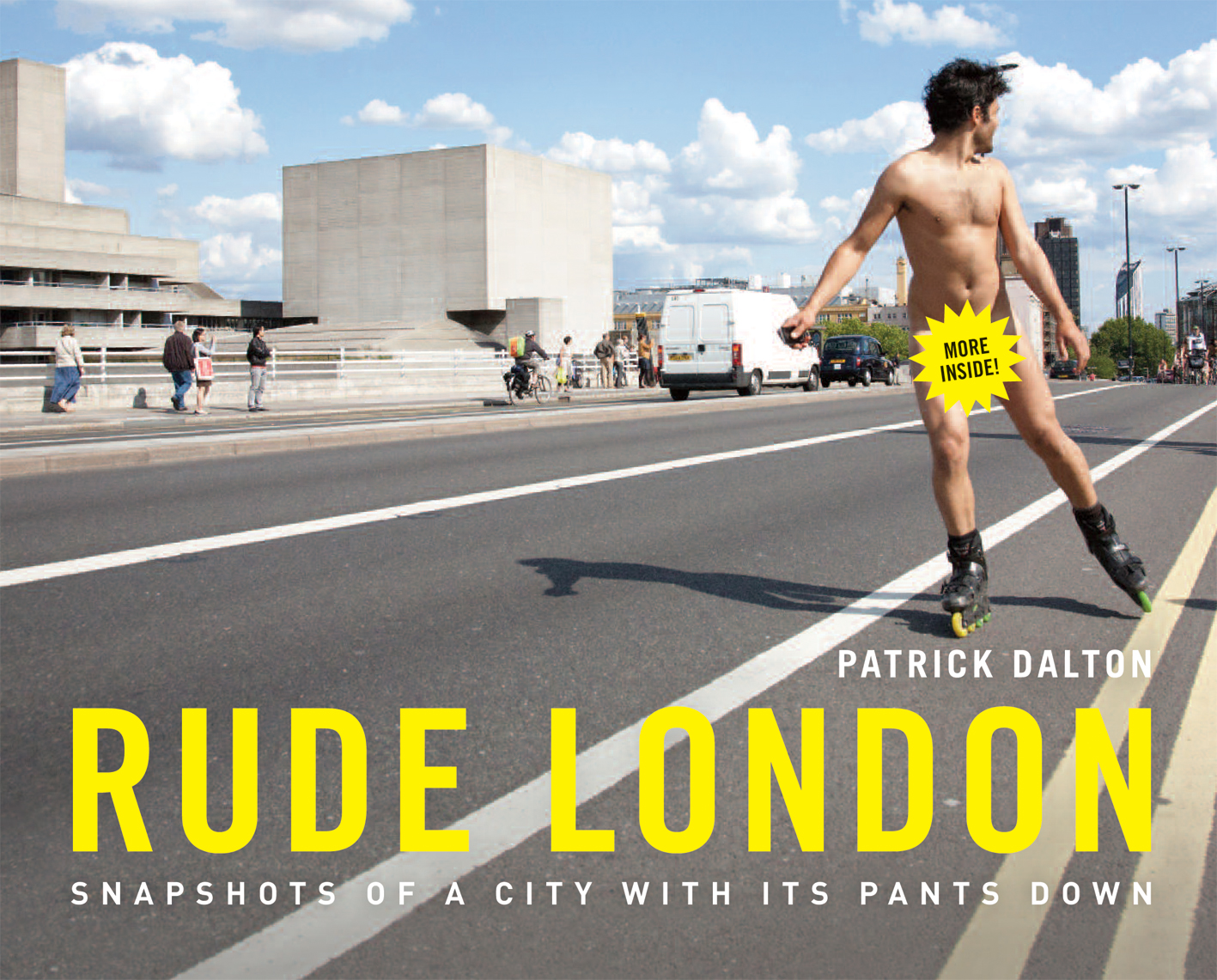 Following hot on the hilarious heels of Shit London comes the naughty, but very funny, Rude London. The book is 130 of the funniest, rudest and real photographs of London caught with its proverbial pants down. From hilarious real street signs to real pub names to an assortment of weird, wonderful and rude shop names, as well as the unexpected comedy that lurks on every street corner, our beloved capital city is up to its knees in wonderful muck.

Rude London expresses our pathological human need to point and laugh out loud at something silly, ridiculous and crass. Rude London, by focusing on the capital city that everybody loves to hate (and hates to love), becomes a great gift for that special someone who loves the London vibe and pace of life, and is also a perfect leaving present for one of the 23 million people who fly to London for its attractions each year. Not forgetting the 8 million people who live, work and commute to the dirty city everyday.