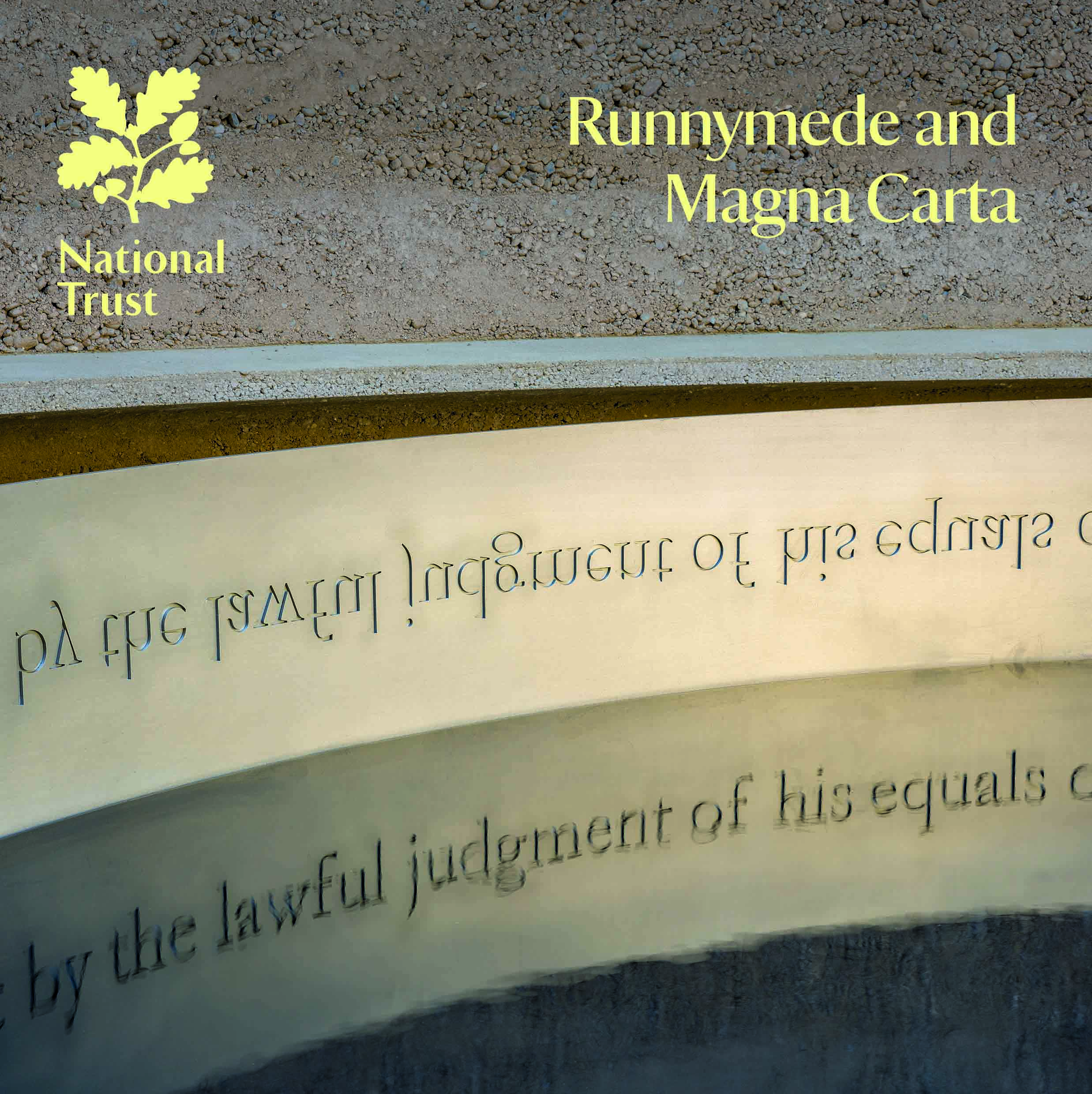 15 June 2015 marks the 800th anniversary of the sealing of Magna Carta by King John in the water meadows of Runnymede. The ‘great charter of liberties’ sent ripples round the world. It influenced the political debates surrounding the English Civil War and the American Declaration of Independence. And it still shapes our ideas about human rights today. At the heart of Runnymede stands the Ankerwycke yew, a tree that was already ancient when King John and the barons met here. Runnymede is a landscape of commemoration: from the Lutyens lodges and the Commonwealth Air Forces memorial to the J.F. Kennedy monument. It is also a landscape of pleasure. Visitors came for the Egham races in the nineteenth century and still come to picnic by the river bank. In this new guidebook, Ben Cowell explains how and why Magna Carta was sealed at Runnymede and explores its legacy. He also describes the campaign in the 1920s to save this precious place for everyone.