San Antonio Then and Now® 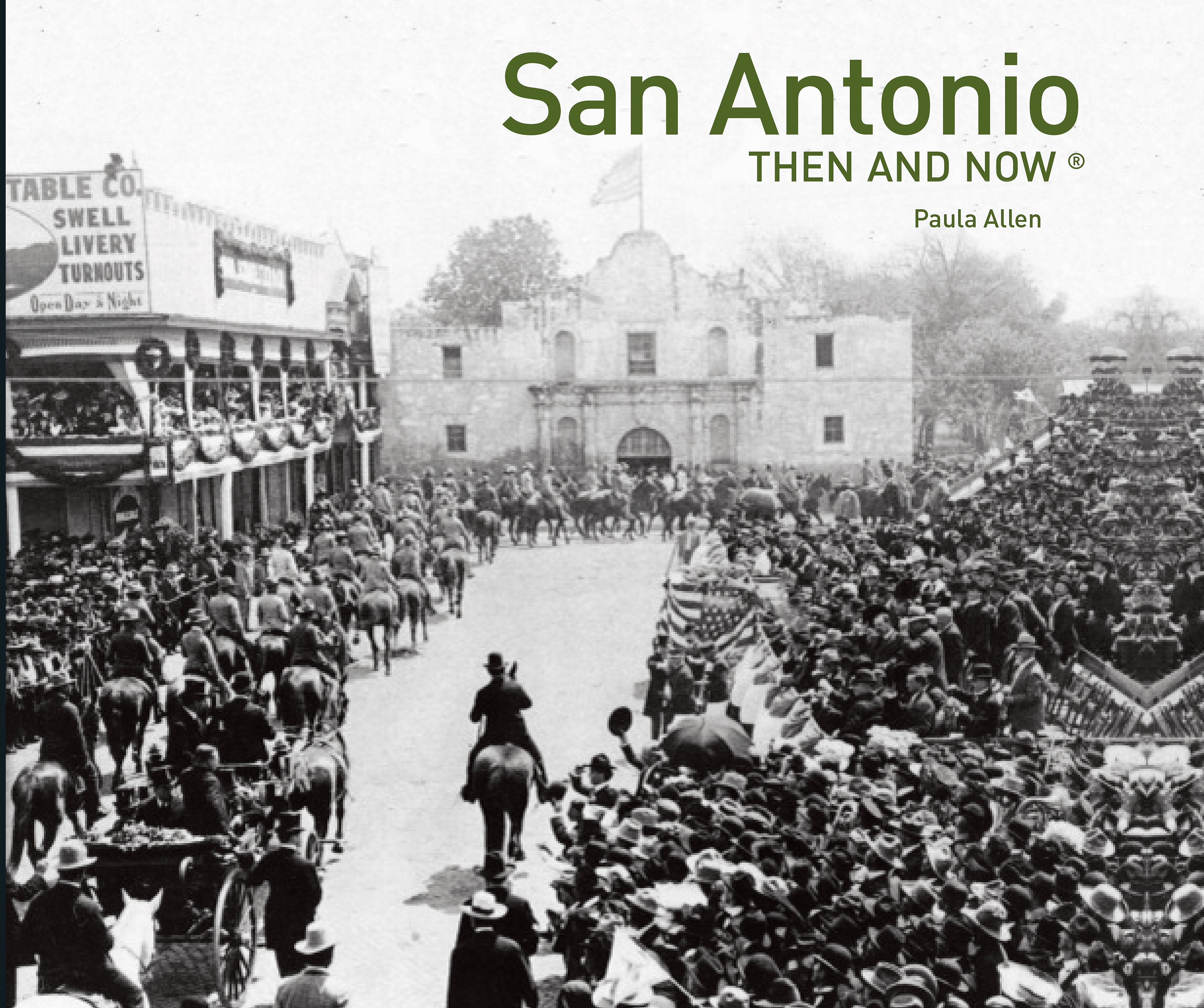 Putting archive and contemporary photographs of the same landmark side-by-side, San Antonio Then and Now® is a visual chronicle of the city’s past. San Antonio has a history stretching back almost three centuries. It was established as a Spanish military garrison in 1718, the home of Mission San Antonio de Valero, later renamed the Alamo. During the Mexican War of Independence, Americans fought alongside Mexicans, and at the war’s end Texas became a Mexican state. With more than 3,000 American settlers moving into the area, peace didn’t last for long. The Texan settlers fought their own war of independence between 1835 and 1836, culminating in the historic last stand at the Alamo. By 1879, Fort Sam Houston was established by the U.S. Army. Throughout the last century San Antonio vied with Galveston, Dallas, and Houston as the largest city in Texas. Today the city is known for its medical and biotechnology industries and is the hub for many multinational companies. Its reputation as a center for business was enhanced when San Antonio hosted the World’s Fair in 1968; however, the tourist trade will always be a significant employer thanks to the enduring appeal of that last stand by a small, determined force at the Alamo. Prominent sites shown here include Alamo Plaza, Cenotaph, Menger Hotel, Medical Arts Building, Bexar Courthouse, Governor’s Palace, Empire Theatre, Smith-Young Tower, Travis Park, San Antonio River, and Fairmount Hotel.