San Diego Then and Now® 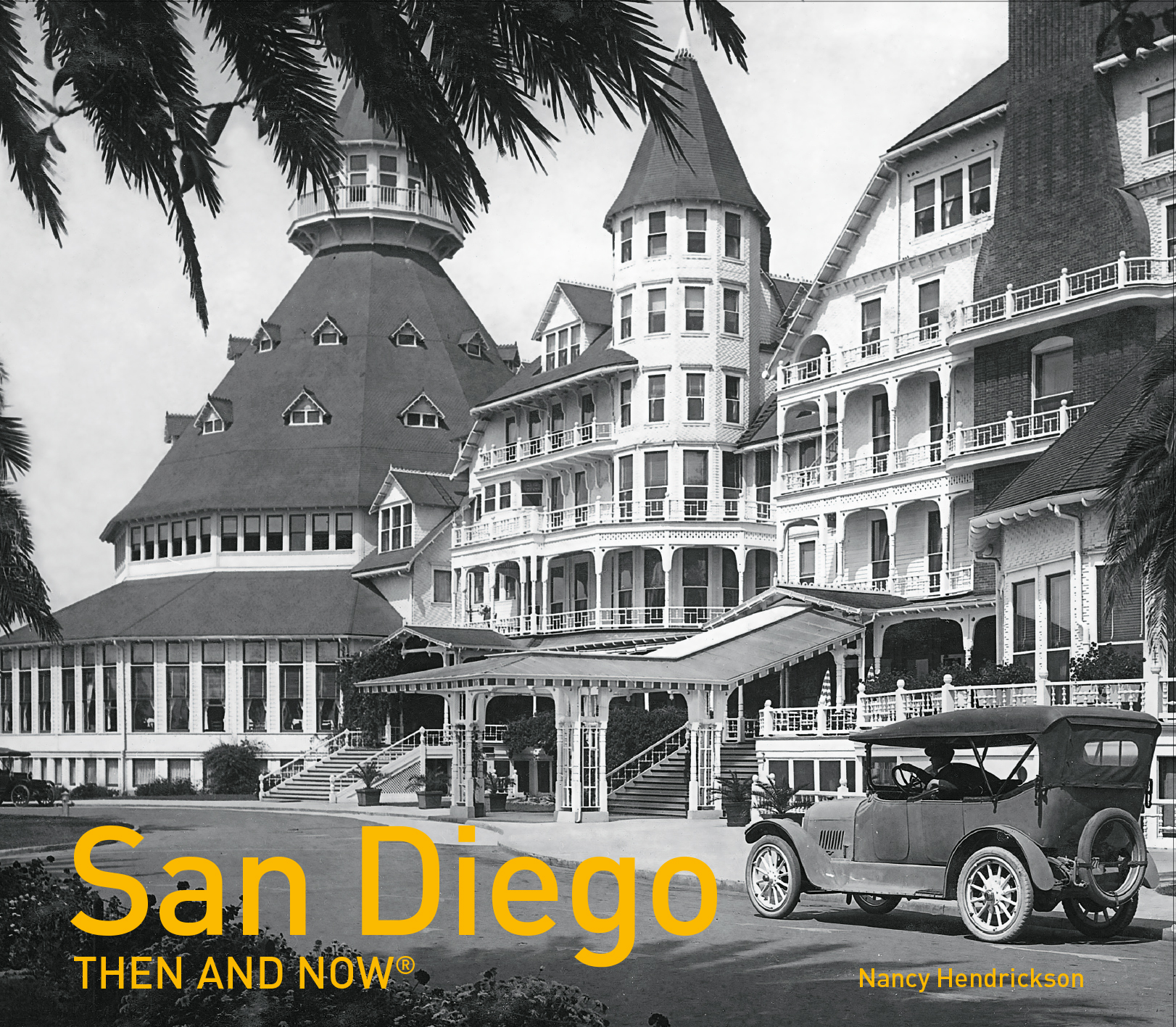 Nancy Hendrickson is a long-time San Diego resident, a history writer specializing in genealogy and the American West.