San Francisco Then and Now 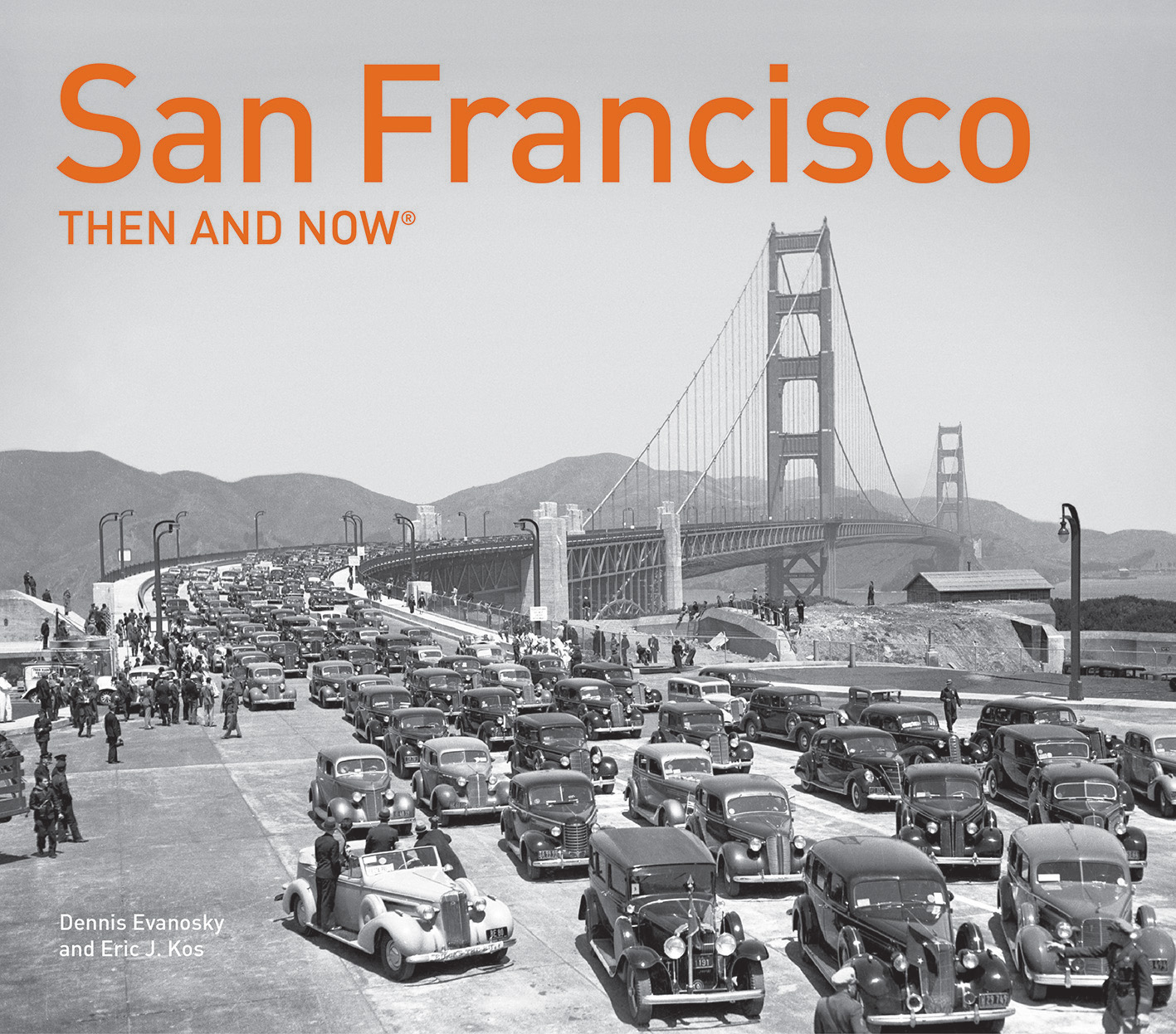 San Francisco Then and Now pairs photographs over a century old with specially commissioned views of the same scenes as they exist today.

San Francisco is home to some of America’s most intriguing architecture and design, including the iconic Golden Gate Bridge, the bustling Fisherman’s Wharf and Pier 39, the ornate Chinatown, and the mysterious prison on Alcatraz Island, which housed legendary inmates such as gangster Al Capone, “Machine Gun” Kelly, and Robert Stroud, also known as the “Birdman of Alcatraz.”

The book alows you to visit Coit Tower and Lombard Street—the “crookedest street in the world”—on Telegraph Hill, hop on one of the famous streetcars and travel through eclectic neighborhoods where Victorian sophistication is juxtaposed with modern elements. Stop by the Mission District, which was once home to the Ohlone Indians and Spanish missionaries, and is now full of artists and hipsters.