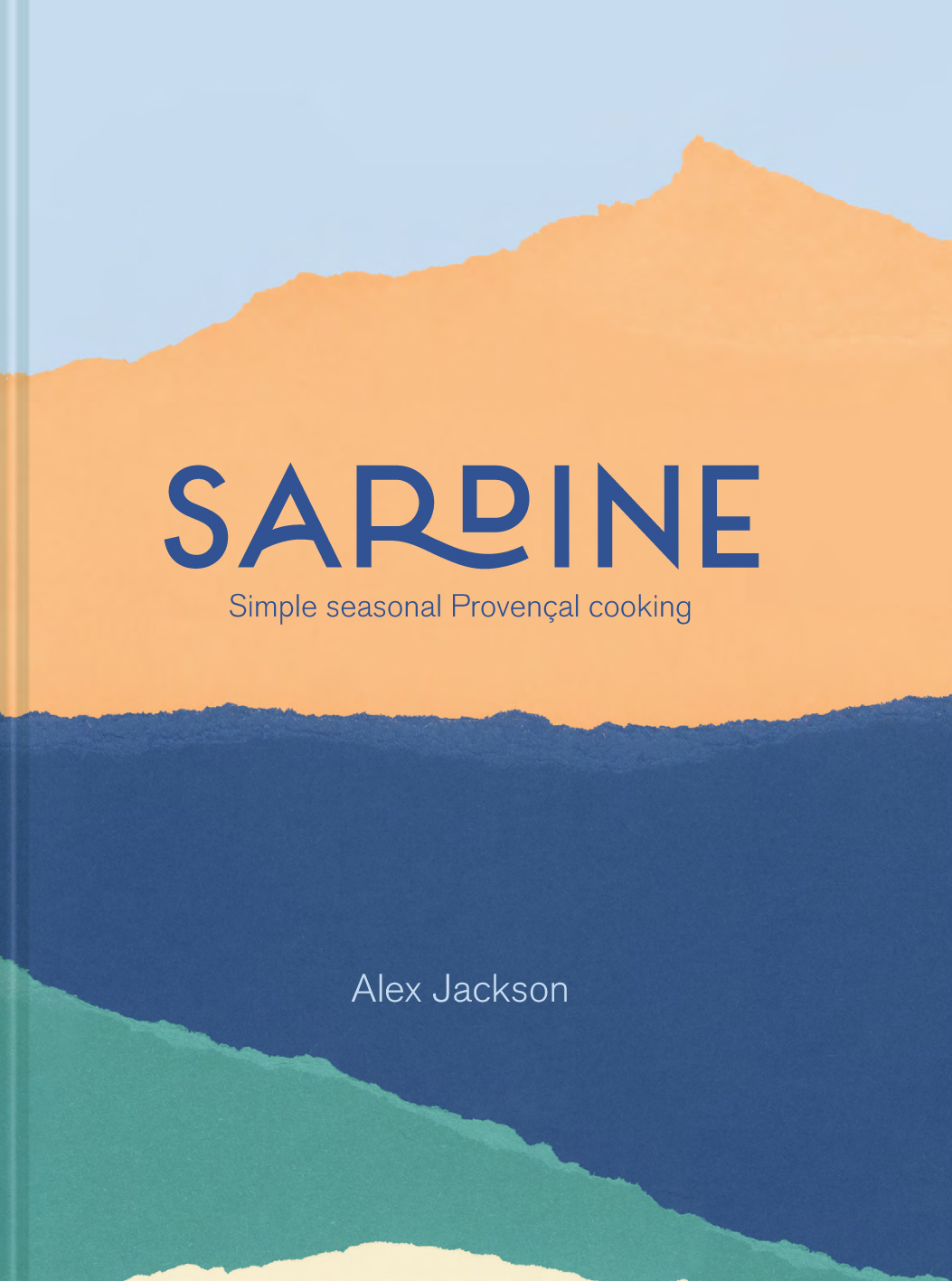 Organised by season, at the end of each chapter Alex includes a ‘Grande Bouffe’, a set menu for a feast. The certain satisfaction in cooking a set menu in a restaurant translates wonderfully to the home cook who seeks to escape with our chef and to create their own bonne fête. It opens up many options – large format dishes, whole fish and joints of meat, more complicated processes, economies of scale, and above all, a feeling, somehow, that this is the way that eating is supposed to be. It’s also an exercise in composition, a challenge to ensure that the menu reads beautifully, flows right, and eats even better, as well as an opportunity to shoehorn all the best ingredients of the moment into one evening’s cooking.

Alex has included a selection of recipes for each season, from Bouillabaisse and Autumnal Grand Aïoli to Aligot Géant and an Easter feast, most of these menus revolve around a central celebratory dish, and so the joy for the home cook is in the knowledge that their evening will be no less a success, and certainly much less work, if they cut a course here or there. With recipes running in seasonal order, Sardine promises to reignite a love affair with French provincial cooking – its multitude of influences and its focus on seasonal eating and, ultimately, an attitude to food which centres around sharing and enjoying food.

Alex Jackson’s interest in cooking started a long time ago. From Birmingham, his passion for French cuisine was ignited by a year in Paris as part of his French degree at university, which served as an introduction to what simple French food really was. After working at Stevie Parle’s Dock Kitchen, his interest journeyed further south to Provence, where from the surplus of sunkissed vegetables, fresh herbs, and good olive oil his restaurant Sardine was born. With rave reviews from Fay Maschler, Diana Henry, Marina O’Loughlin and Tom Parker Bowles, Sardine established itself firmly on the London food scene, before it sadly had to close in the lockdown. Alex is now Head Chef at Noble Rot, Soho, gaining yet more admiration – no.20 in the National Restaurant Awards with the food described as ‘heavenly’ by Grace Dent.

'Beautifully written…and the food is just so right – balanced, seasonally scrupulous, fuss-free meals from tomato and tapenade tart to a Niçoise-style porchetta.'

'No book this year has made me feel hungrier'

'Seductively reminds us of the comforting allure of French food'

'Simple dishes that delight in honest ingredients… Jackson’s recipes are made to savour, share and enjoy over a soupҫon of French pastis'

'This is the book to take off the shelf for home-cooked feasts full of sun-drenched, gutsy Med flavours'

‘Cous-cous salad’ is a phrase that strikes fear in many hearts, conjuring images of a soggy, raisin-[…]

This tart is extremely simple. Given the right tomatoes, it’s a highlight of the summer table. At Al[…]