Savannah Then and Now – People and Places 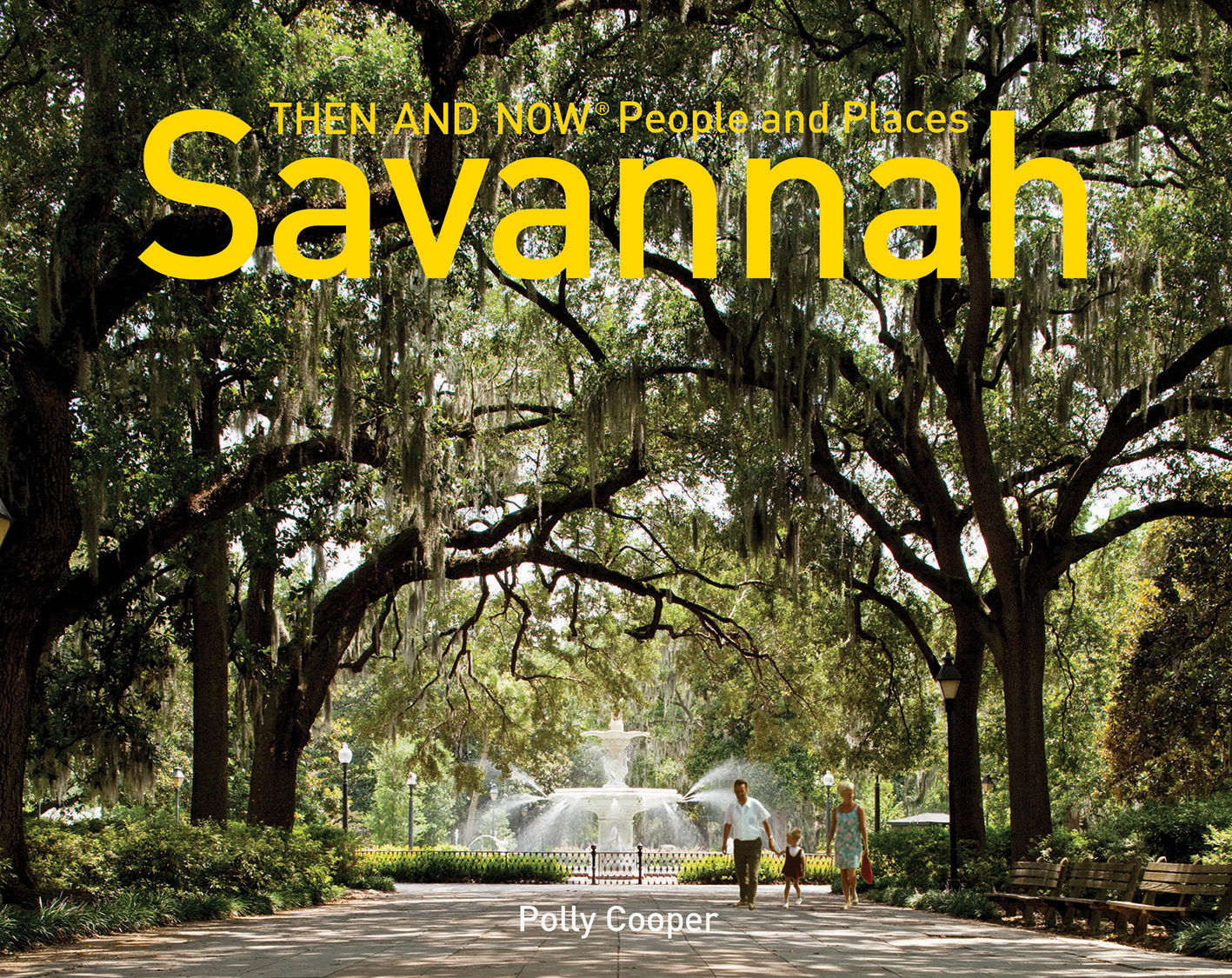 Savannah Then and Now – People and Places is a photographic tour de force of one of America’s best-preserved cities. Pairing vintage photos with their modern-day equivalent, it takes in many of the elegant squares first planned out by James Oglethorpe in pre-Revolutionary Georgia.

The preservation movement is strong within the city and many of the match-ups show the delapidated state of the Victorian District, and the dramatic transformation that has taken place in the last twenty years.

All the large 18th-century house museums are featured including Mercer House (made famous by the book Midnight in the Garden of Good and Evil), Davenport House, Wayne- Gordon House, Harper-Fowlkes House, and the Green-Meldrim House occupied by Sherman in 1864 after his march to the sea.