Science is Beautiful: Disease and Medicine 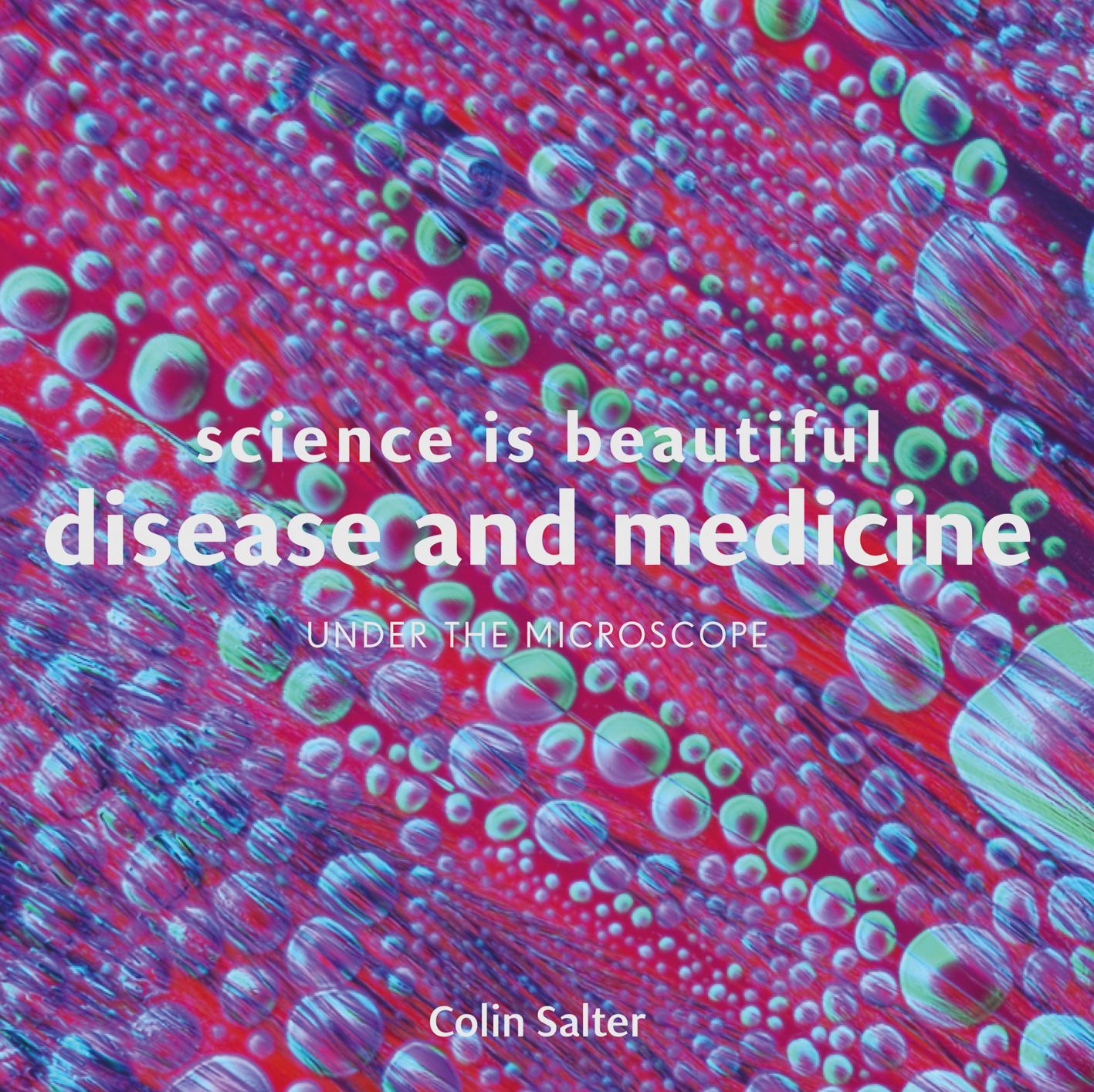 Our understanding of disease and the powers of medicine today are unparalleled, and their documentation has increased signficantly. Science is Beautiful collects the most fascinating microscopic photographs of our diseases along with the medicines we use to treat them. These photographs are profoundly fascinating – and also beautiful.

Featured are some of the most illuminating microscopic images of bacteria, viruses and cancers ever captured, now made possible by electron micrograph technology. Potentially fatal diseases such as cancer and Ebola are included, and minor complaints such as Staphylococcus bacteria and dental plaque are shown for their surprising beauty. Other photographs reveal what human cells look like when suffering from Alzheimer’s, from osteoporosis, or from HIV. It also uncovers some diseases specific to animals. But there are also dazzling images of the crystals, powders and potions that we take to cure ourselves, including magnified versions of aspirin, insulin, morphine and caffeine.

This collection of images, as beautiful as any artwork, can be enjoyed purely as a visual voyage but also as a way to understand more of the science behind the image, whether it’s the work of a meningitis virus, our chromosomes in a cancer cell or the breakdown of painkillers. Each image includes the scale of the photography as well as the scientific details in layman’s terms.

Colin Salter is the co-author of Everything You Need to Know About Everything You Need to Know About Inventions. He is a history and science writer with a fascination for how things work, and how they used to work. He has written about everything, including the private lives of marine gastropods. His contributions to Chambers’ Biographical Dictionary include the entries for 500 living scientists.