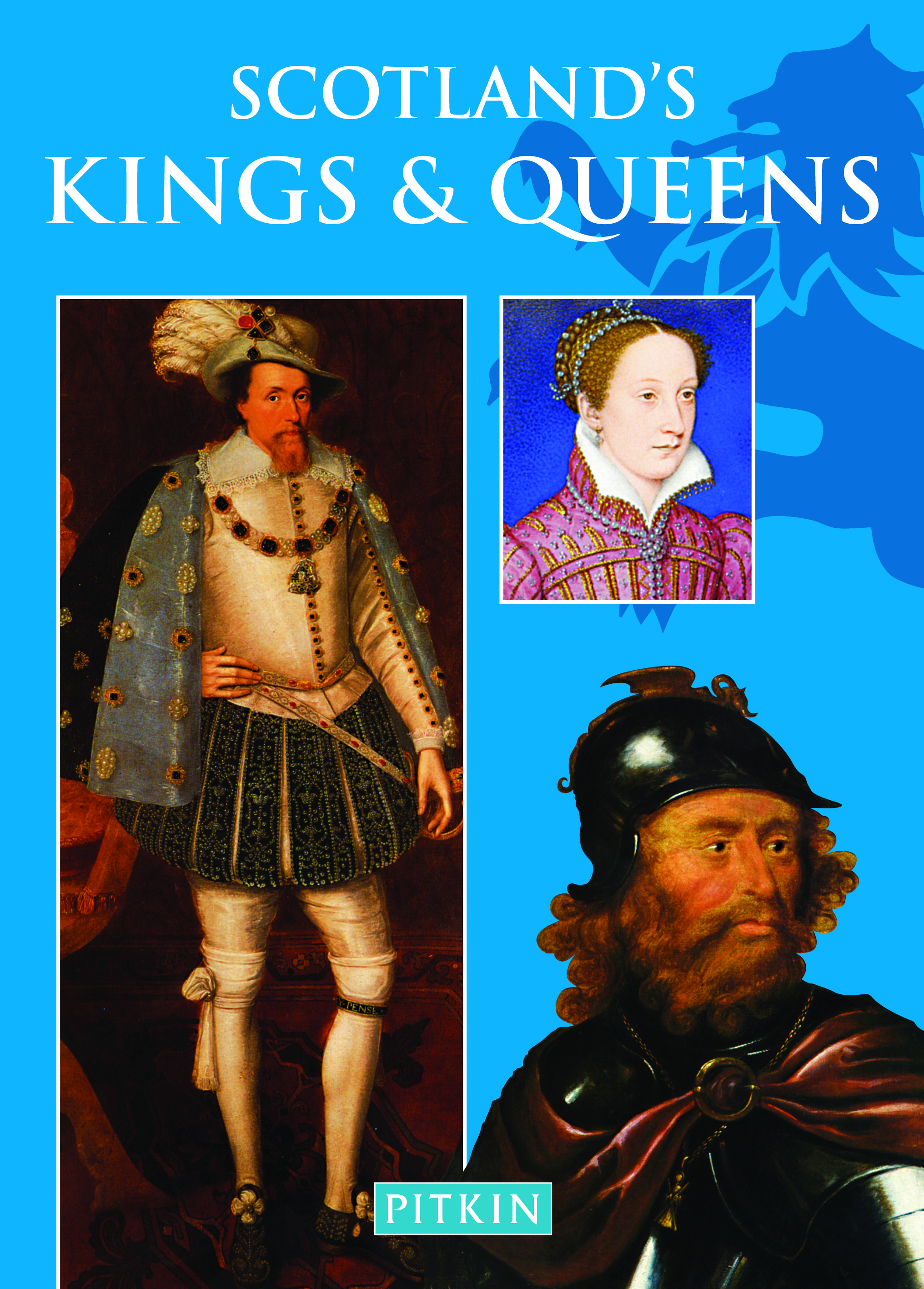 The kingdom of Scotland has had a turbulent history, at points the site of a tribal contest and of a far-reaching political controversy. This guide traces the history of the Scottish crown from Kenneth MacAlpin in 843 AD to Jame VI in 1603 when the crown became one with England.

This informative guide is filled with family trees and colour photographs of fascinating portraits and artefacts from Scotland’s history. It provides an accessible and informative introduction to the story of the country’s monarchy and the complex and dangerous competition that surrounded the crown.

This well-researched guide covers each Scottish house and ruler in separate comprehensively detailed sections, all the way until George III was acknowledged as the Stuart successor in 1807.

Look out for more Pitkin Guides on the very best of British history, heritage and travel, including others in a series of historical titles about Scotland.

Alan Bold was a Scottish writer and biographer. Alongside his work as a literary journalist and poet, Alan Bold’s interest in Scottish history can be seen in Pitkin titles such as Scotland’s Kings and Queens and Scottish Clans and Tartans.