Extraordinary but true tales from 400 years of Shakespearean theatre 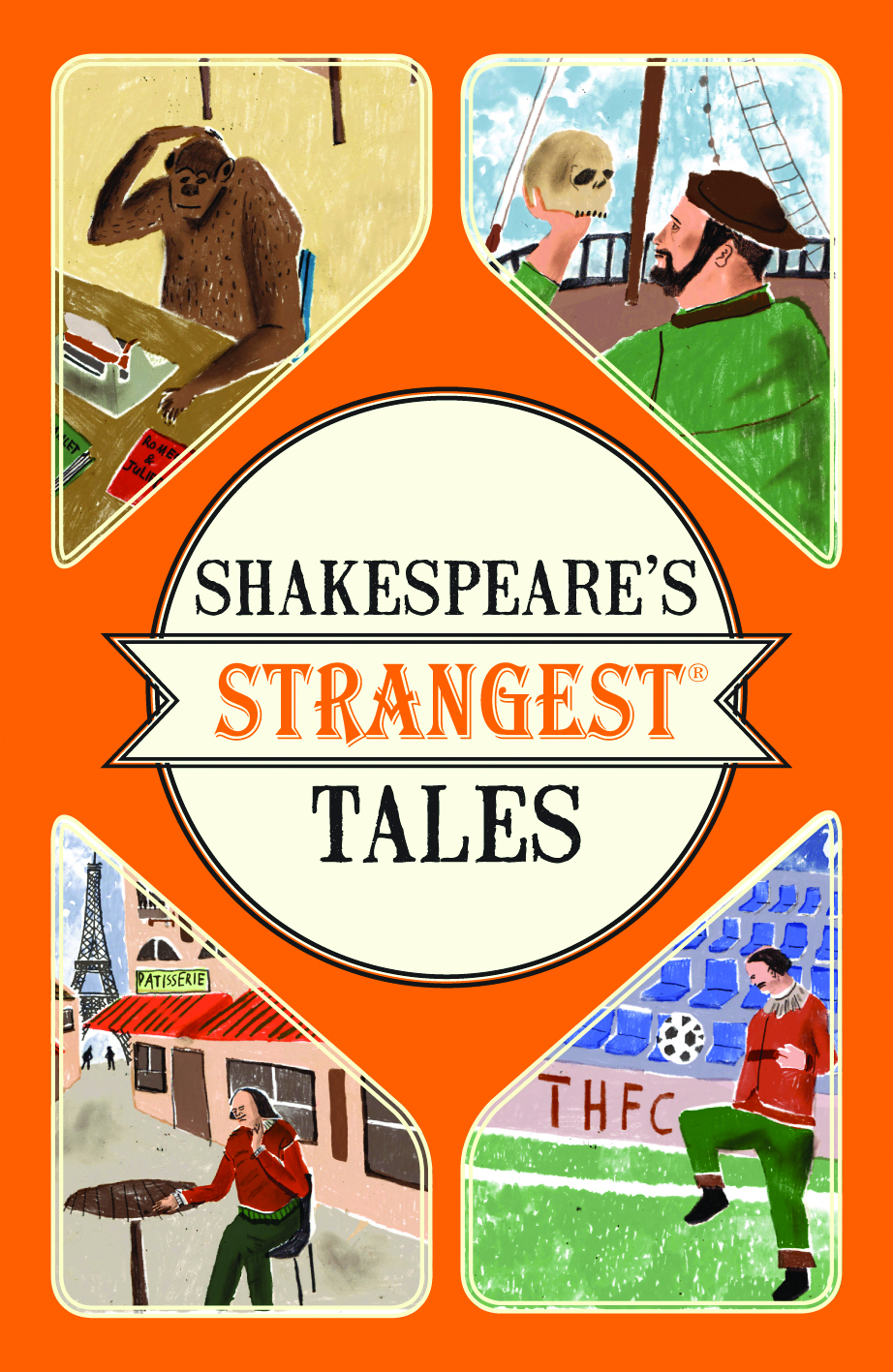 A fascinating playbill of stories from the weird and wonderful world of Shakespearean theatre through the centuries, including distinguished actors falling off stages, fluffed lines, performances in the dark, and why you must never, ever say the name of that Scottish play, especially if you are Peter O’Toole. Discover a wealth of Shakespearean shenanigans over the years, including the terrible behaviour of the groundlings at Shakespeare’s Globe, how the ‘rude mechanicals’ in A Midsummer Night’s Dream got recast as a bunch of ladies from the WI, and how Dame Maggie Smith got even with Sir Laurence Olivier.

Published to coincide with the 400th anniversary of Shakespeare’s death, this treasury of curious tales is a must-read for all Shakespeare lovers and theatre fans.