Shanghai Then and Now® 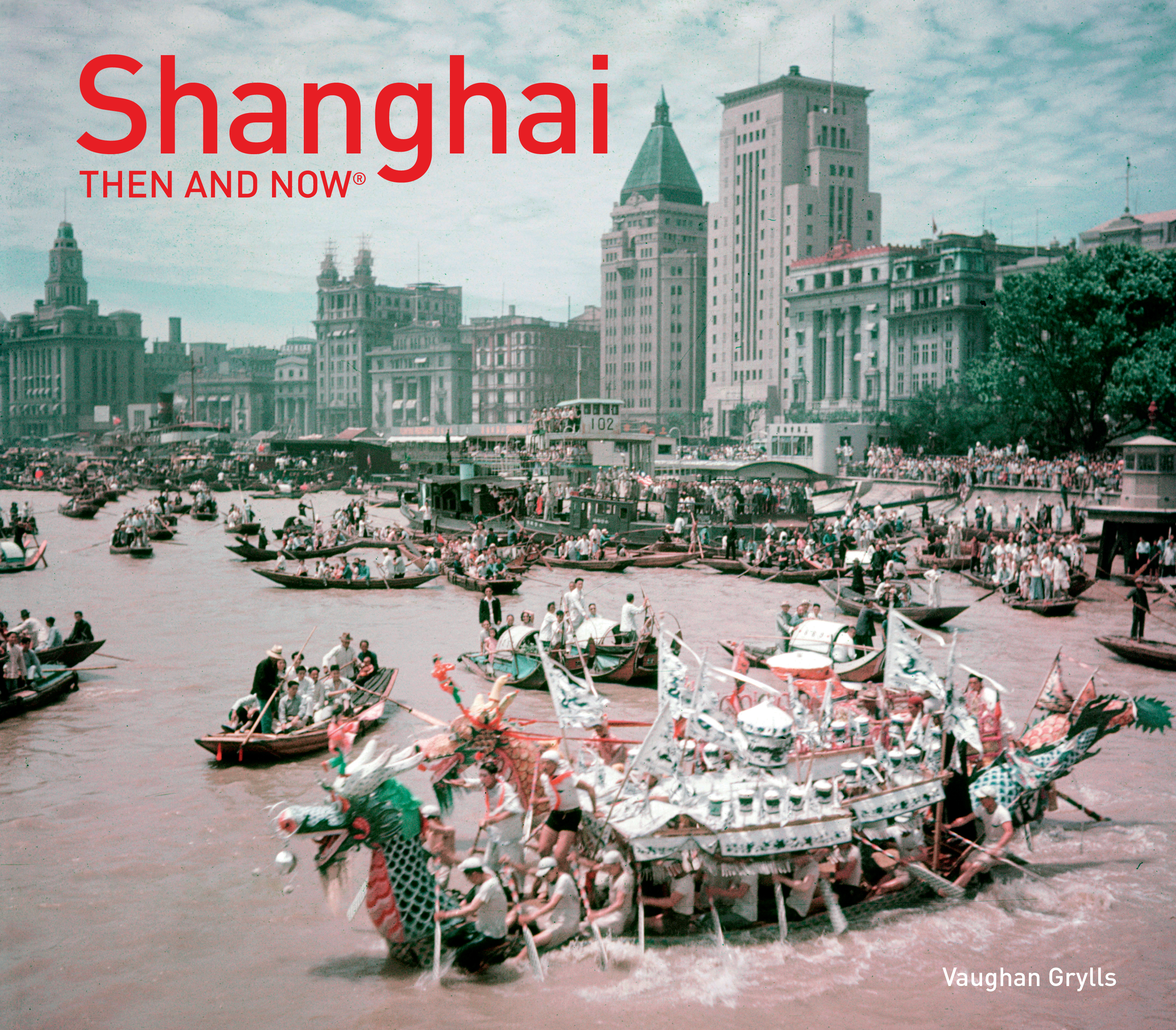 Shanghai Then and Now brings together rare archival images of this thrilling cosmopolitan city and matches them with specially commissioned photos of the same sites as they appear today. Vaughan Grylls (author/photographer of four other titles in the Then and Now series: Oxford, Cambridge, Hong Kong and Singapore) has rounded up all of the key sites that make up this fascinating and diverse city, from Jesuit cathedrals, Jewish synagogues and Buddhist temples to neoclassical banks, art deco hotels, and the super-tall skyscrapers of the Pudong district. The breathtaking contrast between past and present make this a fascinating addition to the long-running Then and Now series.